Console exclusives have long defined the reason to swear allegiance to specific platforms. Players have established their identities through debatably unhealthy, parasocial relationships with machines and the bonds that can be formed with such experiences.

This brought with it the immature idea of “console wars”, which has fallen into obscurity as the medium becomes more accessible across a slew of different devices and services. Sadly, it’s a term that is still prevalent despite all the negative connotations it brings.

Gaming is meant to be fun and inclusive, but it’s far too often dominated by needless toxicity between artificial factions, boasting about games that can only be seen on their precious platforms. While I don’t believe there is anything wrong with first-party exclusives, having them housed on a singular platform can feel downright archaic in 2020.

The coming generation paints a complicated picture for traditional exclusives moving forward. Microsoft is abandoning this notion completely, with its entire library now available across Xbox One, Windows 10 and the soon to be released Xbox Series X.

Combine that with the inevitable arrival of Xbox Game Pass Ultimate on Android devices, and the gaming experience from Microsoft has never been more open. It’s wonderful to see, and representative of the future this medium is pursuing with subscription services, cloud-based experiences and a willingness to bring new players into the fold regardless of platform.

Sony is being far more conservative with PS5, having made it abundantly clear that from launch, the console will house exclusive experiences such as Marvel’s Spider-Man and Demon’s Souls Remake. They will take full advantage of the new platform with ray tracing, enhanced loading times and brighter, more ambitious visuals. 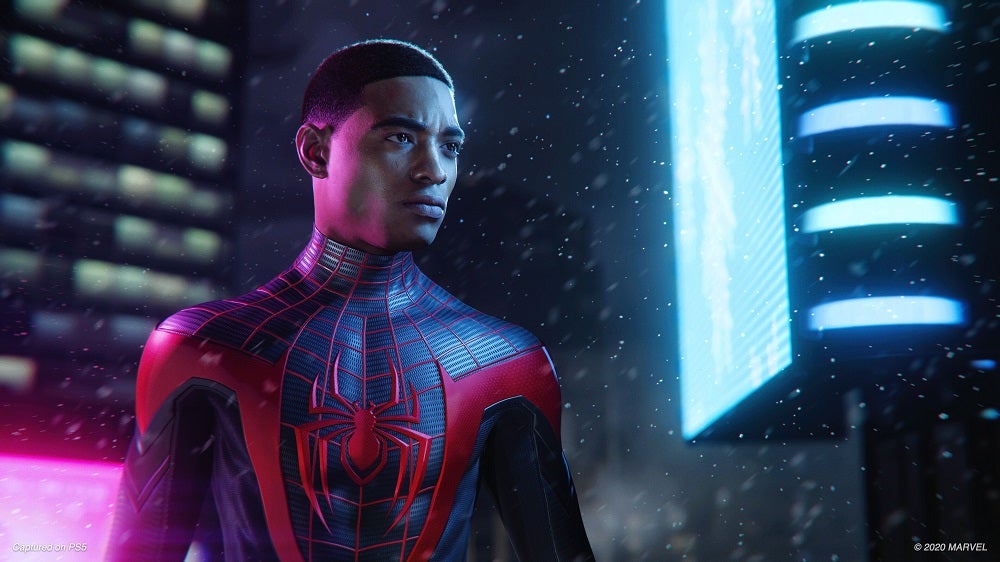 On the flipside, criticisms have already been levelled at Halo Infinite and Xbox Series X, which must accommodate a console now pushing eight years old in the original Xbox One. It’s clear that Microsoft isn’t harnessing the true power of its library, but this is an active choice, since they wish to accommodate existing players instead of forcing them into the next generation.

I admire this, it’s forward thinking and considerate, but I don’t think it will win them any battles in the short term. The average consumer will gravitate towards platforms which boast exclusive experiences, largely because they come with a sense of inherent prestige. This is a proven metric, with Final Fantasy 7 Remake, Ghost of Tsushima and The Last of Us 2 all breaking sales records despite being available on PS4 and nothing else.

But this mentality will change as the medium evolves to accommodate a wider array of platforms and services, and Sony is yet to acknowledge this change of the tide in any meaningful way. PlayStation Now remains somewhat mediocre, and more expensive than all of its rivals with significantly less content. There is no worthwhile Xbox Game Pass alternative in Sony’s arsenal, and that will come to bite them unless they address it.

Titles such as Horizon Zero Dawn landing on PC indicates Sony is willing to experiment with its library, and I’d love to see this approach mature and grow in the coming years, but I’m not holding my breath. The language behind Sony’s messaging suggests it will embrace its insular nature, and recent reports even suggest it will be scooping up third-party titles as timed exclusives. 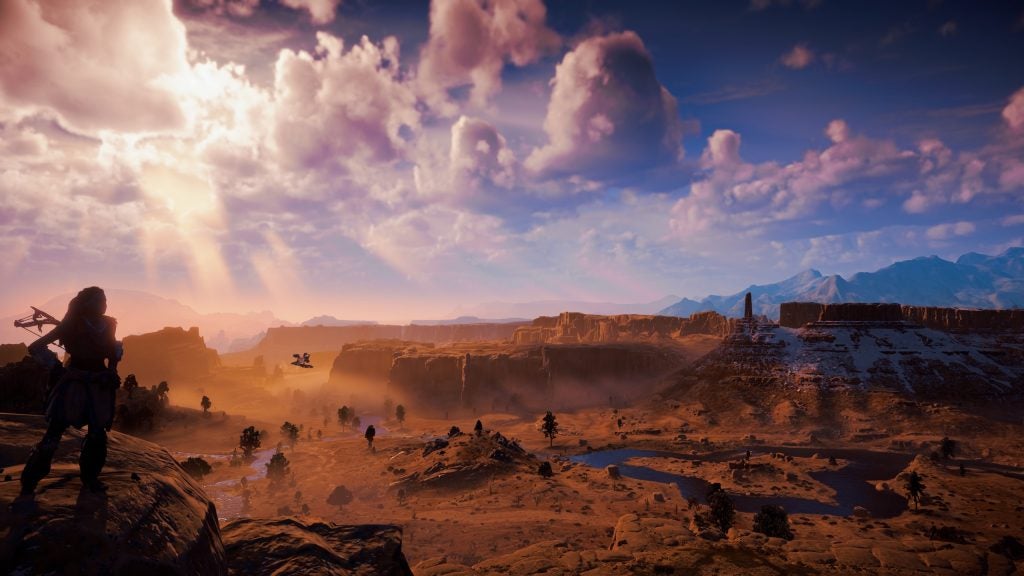 It’s worth noting that I don’t really count Nintendo in this battle, since their library follows such a vastly different technical structure than PS5 or Xbox Series X, and even the most casual of consumer would feel somewhat alienated if Mario appeared on the same box as Master Chief. That aside, unless you’re a first-party effort or directly funded by the platform holder in question, being exclusive simply closes you off from a larger audience.

True exclusives will never disappear, and that’s something I truly believe. But I don’t think they will play such a big part in the overall success of gaming brands anymore. Their characters, worlds and stories help define a brand players can associate with, forming a bond which has likely been hardening for years.

I can say with plenty of confidence that I grew up and will always be a PlayStation girl, but opening such experiences up to more people is never a bad thing, and Sony seems to be against that ideology, while Microsoft is carving a path forward that leaves nobody behind. Nintendo is…. Nintendo, and there’s nothing wrong with that.