2016 saw some great smartphones released, and while some were better than others, battery life among most handsets remained fairly standard.

But it looks like Lenovo is intent upon innovating in that area, as its upcoming P2 handset will apparently offer three days of battery life.

The 5,100mAh battery is certainly far larger than the cell in all the big flagship handsets, and it also offers fast charging capabilities.

But it remains to be seen just whether the admittedly large battery will enable a full three days of usage with the P2.

The phone is set to launch next Monday on January 16, so we don’t have long to wait until we can test out Lenovo’s claims. 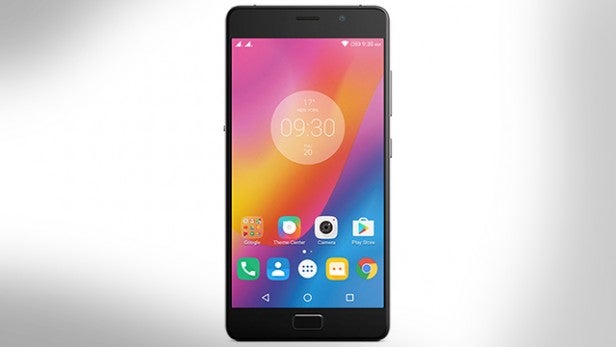 Along with the capacious battery, the P2 will also come with a physical power saving switch on the side, which will put the phone into a low energy consumption mode.

And if you’re worried about the phone being a tad bulky with that huge battery packed inside, you should be pleasantly surprised to learn the phone is only 8.5mm thick.

Considering the Galaxy S7 is 7.9mm and the iPhone 7 comes in at 7.1mm, that’s not a whole lot of extra bulk to have to carry around.

And when it terms of the other specs, the P2 comes with some respectable hardware, including a 5.5-inch full HD Super AMOLED display and a mid-range Snapdragon 625 chip.

There’s also a 13-megapixel rear camera, 5-megapixel selfie shooter, and 32GB of onboard storage, along with the increasingly endangered headphone jack.

The whole thing runs on Android 6 Marshmallow, too, though we’re sure an upgrade to Nougat will arrive at some point this year.

We’ll have more once we’ve tested out the phone for ourselves so check back in the near future to see if it lives up to the three-day battery claim.

Let us know what you think of Lenovo’s handset in the comments.