The Chromebooks were unveiled at IFA 2018 in Berlin and serve a variety of different markets, ranging from students on a budget to entertainment fanatics.

These are just three of the many Chrome OS laptops to arrive at this year’s IFA, with competitors Acer and Dell also unveiling their own Chromebooks at the show.

Lenovo also used the show to unveil a wave of new top end Windows 10 convertibles, including the Yoga Book C930 and Yoga C930, which both target the higher, prosumer end of the laptop market.

If that doesn’t sound right for you, here’s everything you need to know about the new Lenovo Chromebooks. 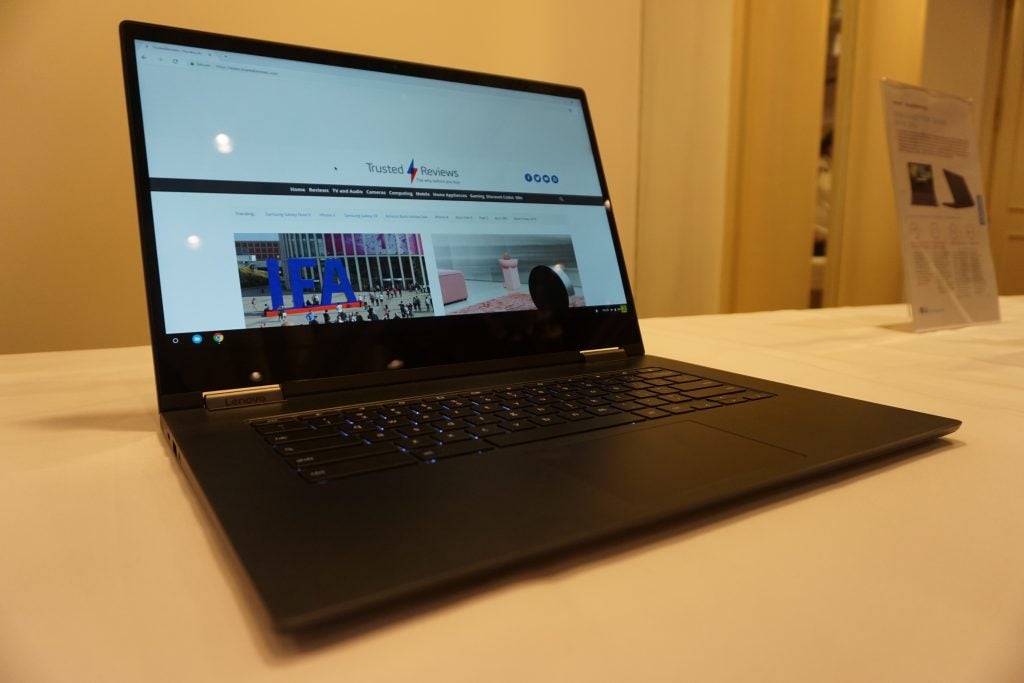 The Yoga Chromebook is the company’s top end Chrome OS laptop. It features near-Google Pixelbook level specs and a nifty 360 hinge that lets you turn it into a tablet by folding the screen all the way round.

The design, coupled with the 4K screen option and robust 10 hour battery life could make it a solid choice for entertainment fanatics as well as power users. We’ll be interested to see how it compares to its slightly cheaper $599 (roughly £460) rival, the Dell Inspiron Chromebook 14, which has an included Wacom stylus, but no 4K screen option.

As ever, we’re always cautious about recommending top-end Chromebooks to regular people as the software is heavily tied to Google. You’ll only be able to run Chrome Store and Web apps when it first comes out. This’ll be an issue for creatives that do serious photography or design work using software like Adobe Photoshop or Illustrator.

That said, with Google working hard to make it easier to get Android apps running on Chrome this could change change pretty soon. 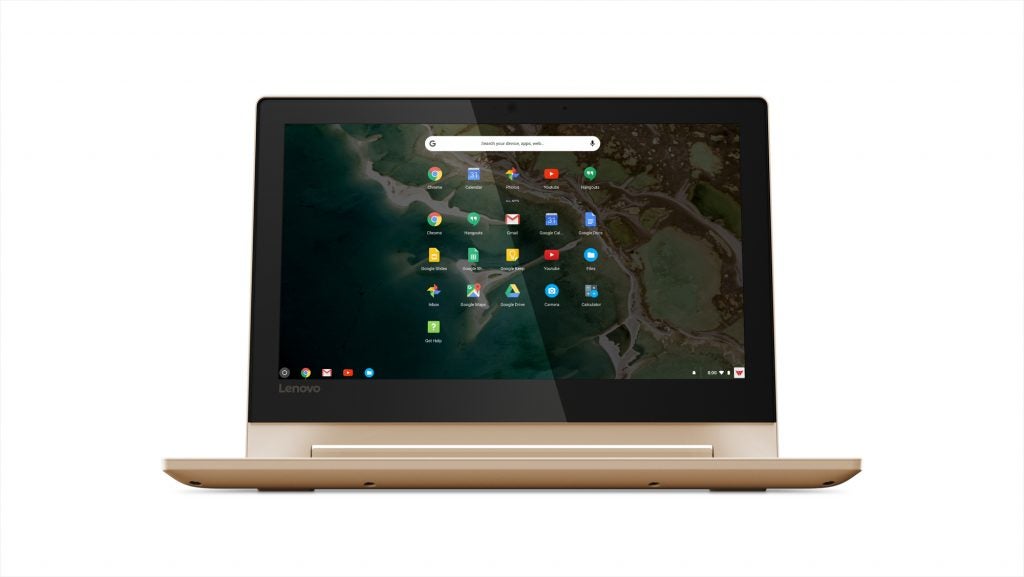 The Chromebook C330 is the middle child in Lenovo’s Chrome OS laptop lineup. Set to retail for €349 (roughly £310) it has a similar entertainment and casual web browsing focus to the larger Yoga, but is for people that aren’t interested in streaming 4K.

The Mediatek CPU and 4GB RAM should be more than enough for Chrome OS and capable of basic web browsing, office work and video streaming, but we wouldn’t expect a lot else out of it.

The key selling point will be it’s colourful convertible design. Like the larger Yoga the laptop can be set in laptop, tent or tablet modes and features a touch enabled display. The smaller 11-inch form factor will also make it a better option for people looking for a satchel friendly Chromebook they can carry to work or class.

The price puts It in the same market segment as the €349 ( roughly £313) Acer Chromebook 514, which features a slightly more premium looking mixed metal and glass design and 14-inch form factor. 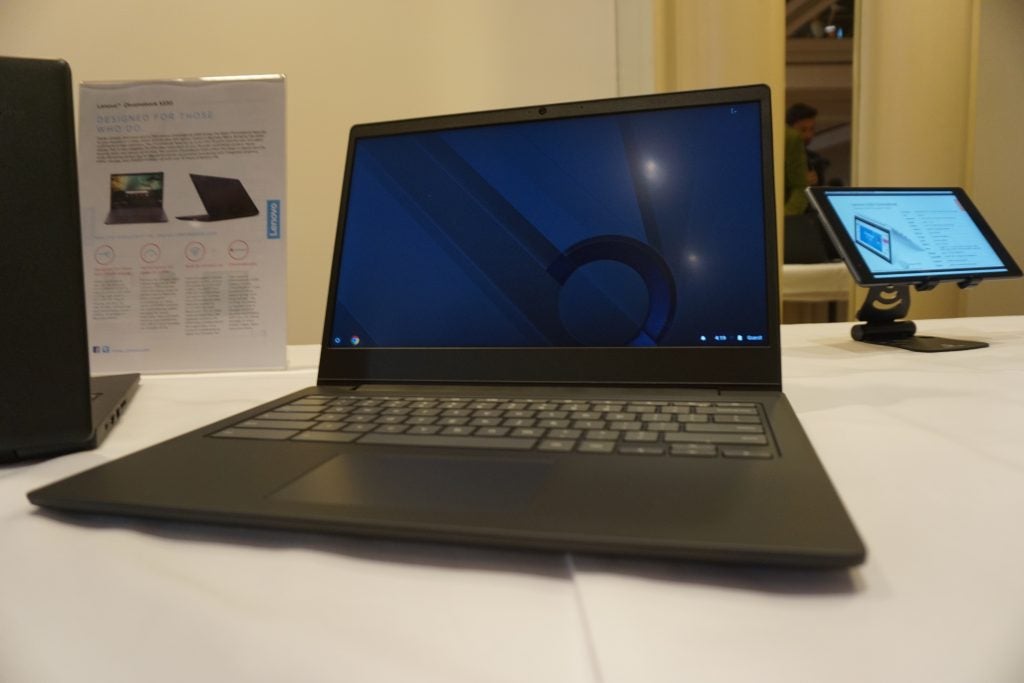 This is about a standard a Chromebook as you’ll find. It targets the same affordable end of the market as past Chromebooks, like the Acer Chromebook 14, and lacks the convertible touchscreen of its bigger brothers.

Don’t expect to be able to put this laptop into tablet or tent mode then.

It is the most affordable option in Lenovo’s current Chrome OS laptop line-up. It features a larger 14-inch screen than the C330, but other than that its specs are near identical to the C330.

Excited about all the new Chromebooks coming out of IFA? Let us know on Twitter @TrustedReviews