Klipsch has confirmed its new Klipsch One II and Klipsch Three II wireless speakers will launch in the UK this August.

The speakers are part of the audio brand’s Heritage Wireless series. The series aims to offer buyers “mid-century” tailored designs that look more like antique ornaments than traditional wireless speakers.

The Klipsch The Three II is the more expensive of the two and will retail for £395. The price puts it in roughly the same bracket as some pretty big name speakers including the Marshall Tufton (£350) and Sonos Play:5 (£499).

The speaker is available in black and walnut finishes and features dual opposed bass radiators, as well as the 2.1 driver array. Connectivity-wise you’ll find 3.5mm, an MM phono stage for turntables and a USB Type B for computers. It also features Bluetooth 4.0 support for wireless playback. For audio fans the speaker supports 192kHz / 24-bit decoding for high-res audio tracks. 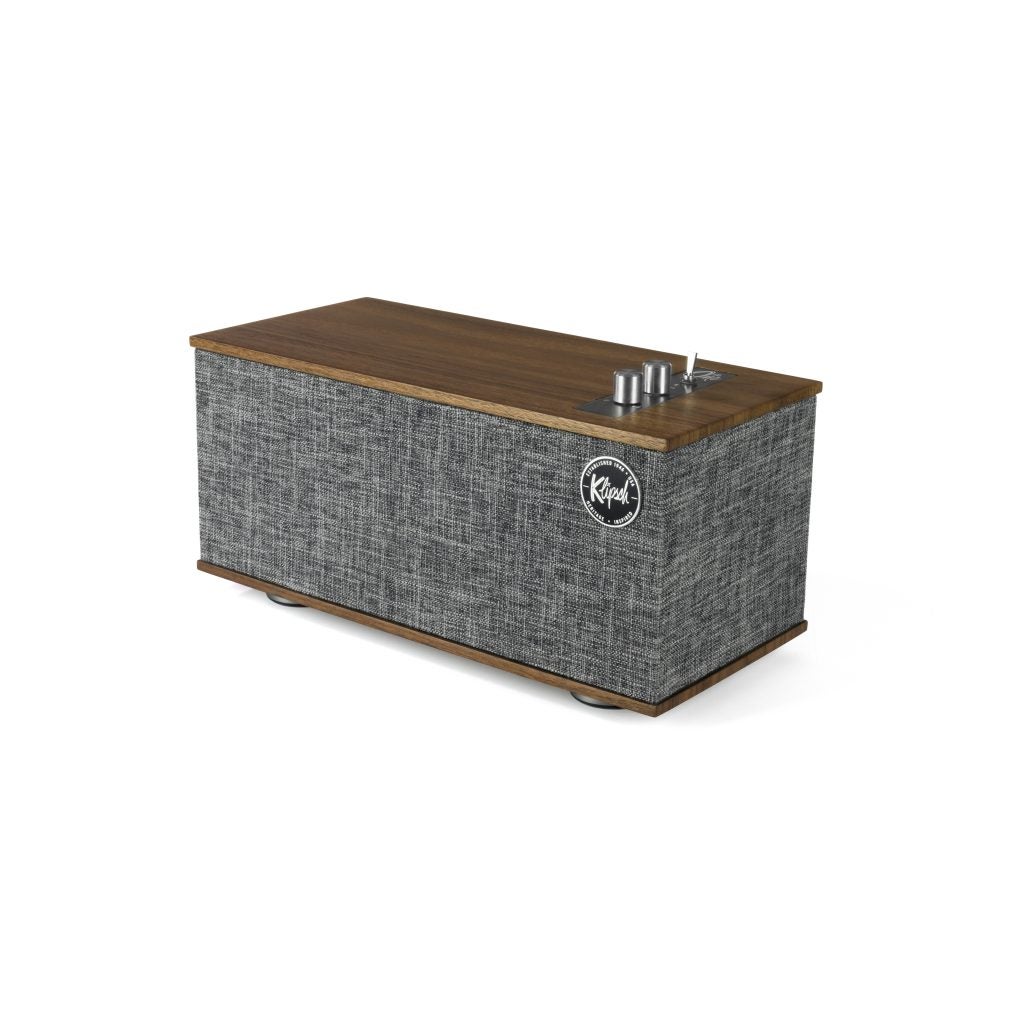 The Klipsch One II is the smaller and cheaper of the two and will retail for £260 when it arrives in the UK this August. As well as being smaller, measuring in at 33cm across and 14cm deep, it also only features Bluetooth and 3.5mm input connectivity. Klipsch sound claims it’ll still offer “room” filling audio despite its small dimensions and has loaded it with a brace of 57mm full range drivers and a 114mm woofer.

The specs are pretty decent for the money and put the One II in the same price bracket as the older Dali Katch, which remains one of Trusted Reviews‘ favourite small form factor wireless speakers and comes with the added boon of aptX support.

Klipsch claims the speakers will differentiate themselves from the competition by bringing “ mid-century modern design, complete with superior stereo sound, to the too often ‘me too’ populated wireless speaker sector.”