Jurassic World Evolution is a park-builder set within the film’s universe. Following in the distant footsteps of 2003’s Operation Genesis, we can’t wait to let dinosaurs loose and con our customers on overpriced food and drink. In a nutshell, it’s Jurassic Park meets Rollercoaster Tycoon.

Trusted Reviews has compiled everything we know so far about Jurassic World Evolution including all the latest news, trailers, gameplay and more.

What is Jurassic World Evolution?

Created by Frontier Developments, the studio behind Elite Dangerous, Jurassic World Evolution is an upcoming park management title. You’re the authority figure in charge of breeding dinosaurs, building attractions and making sure everything runs in an orderly fashion. Of course, things are bound to go wrong. 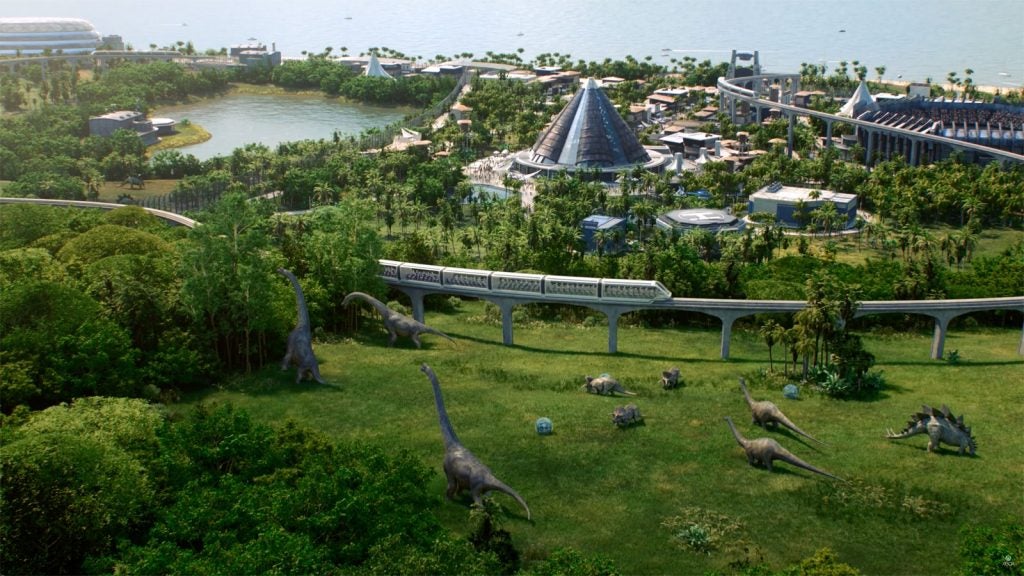 Evolution is set to launch for PS4, Xbox One and PC in summer 2018. We don’t know as yet if the game will offer enhancements on PS4 Pro and Xbox One X.

Jurassic World Evolution gameplay – What do you do?

While we haven’t seen much of Jurassic World Evolution in action, we can make some safe assumptions about what it will entail. Players will have the opportunity to create and manage their own Jurassic World, complete with prehistoric dinosaurs and state-of-the-art attractions.

Dinosaurs can be bio-engineered to your liking, so it’s up to you whether the park is filled with ferocious carnivores or cuddly herbivores. The same goes for attractions, with research dictating what can be built upon Isla Nublar.

Jurassic World Evolution trailer – How does it look?

Revealed during Gamescom 2017, you can find the debut trailer below:

Frontier Developments has released the first bit of in-game footage for Jurassic World Evolution. Featuring a multitude of different dinosaurs, we also catch a glimpse at some impressive weather systems set to feature in Evolution.

Make your own dinosaurs!

Evolution must try its best to include all of our favourite dinosaurs, including the Velociraptor, Brachiosaurus and, of course, the Tyrannosaurus Rex. But we’d also love to make our own prehistoric monstrosities.

Being able to directly engineer our own creations before unleashing them into the park could be fun. Depending on research they might possess different stats, resulting in varied public reaction once their out and about in their habitat. Perhaps we could even share creations online?

They could also escape, so you’d best be careful when crafting a deadly killing machine.

Games such as Planet Coaster and Total Warhammer 2 continue to make great strides in bringing meaningful narrative missions to the base-building/RTS genre. By providing the player with frequent objectives, you’re able to paint a picture in your head of the consequences each action. This would also give us a reason for building up the park beyond the usual internal satisfaction.

Despite launching way back in 2003 for PS2, Xbox and PC, Jurassic Park: Operation Genesis was a park builder with a healthy number of story missions. While not taking place in your park, you were given a task to solve to your greatest ability. One such mission had you saving the president from a dinosaur’s jaws. 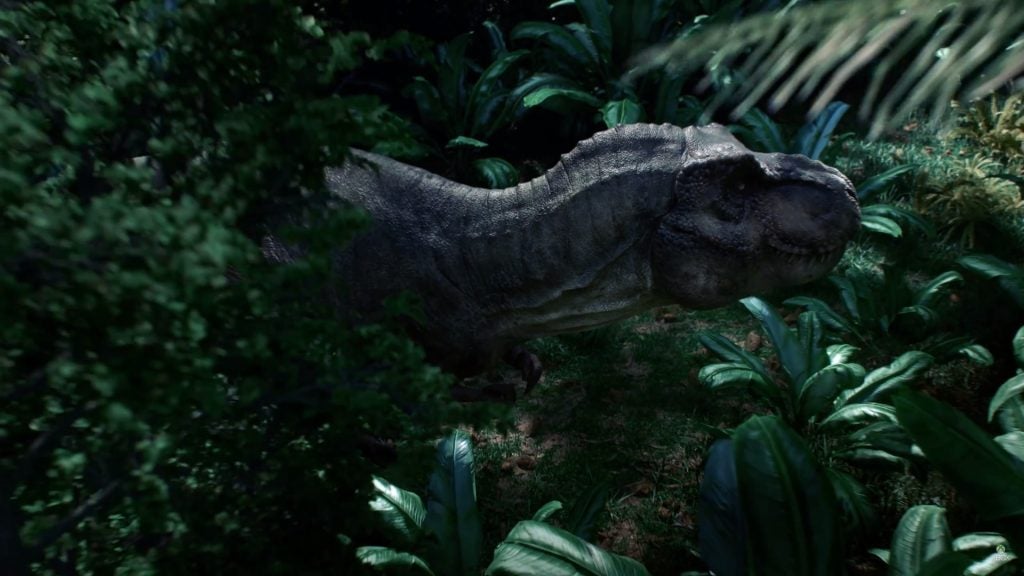 A real sense of danger

Keeping a park full of dinosaurs for entertainment purposes probably creates its fair share of paranoia. Knowing these creatures could escape at any time and go to town on the general public is a tiny bit terrifying.

The reveal trailer showcases how dinos are capable of escaping and even eating employees, something we’d hope to see envisioned in the finished product. Reinforcing electric fences and deploying armed security should be a regular occurrence, mimicking the tension we love about the films.

Cameos from the films

What better way to emulate the spirit of Jurassic World than provide Evolution with a handful of star-studded cameos. Chris Pratt’s character could reprise his role as a dinosaur trainer, offering the player advice as they begin assembling their park and breeding animals.

Also, we’d absolutely adore a cheeky cameo from Jeff Goldblum. It’s very unlikely, especially since the actor is busy with the Jurassic World sequel at the time of writing. But, as Ian Malcolm once said, ‘life finds a way’. 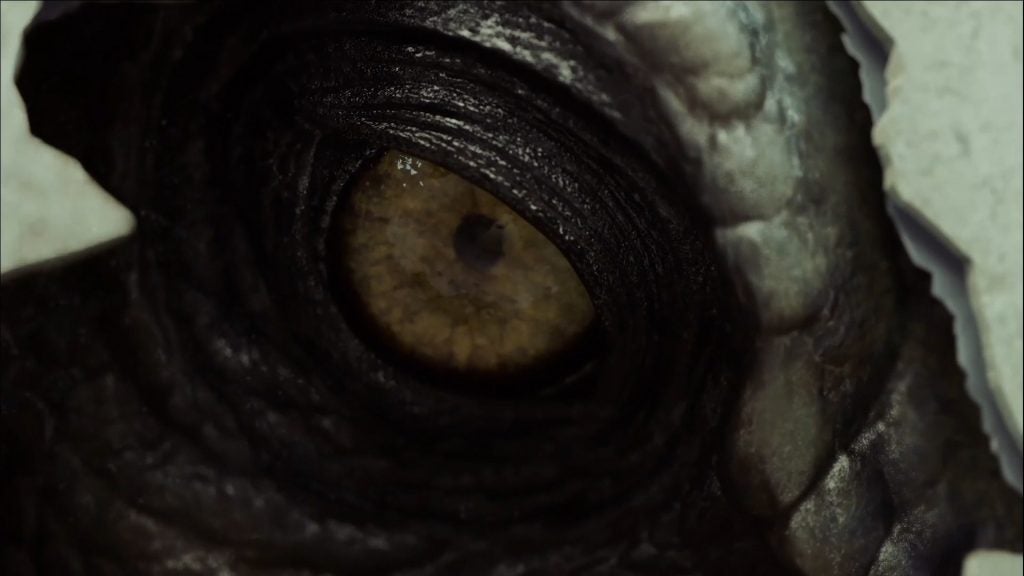 Are you excited for Jurassic World Evolution? Let us know in the comments.