It seems we’ve reached a tipping point where it concerns noise-cancelling true wireless. The Urbanista London were the first we heard with ANC for £129, and now JBL has launched not one but two ANC earbuds for a similar price.

The JBL Live Free NC+ only come in at ten pounds more expensive at £139.99. Headline features includes the aforementioned ANC and JBL’s Smart Ambient technology to keep the listener abreast of what’s happening around them. An IPX7 rating means they can survive being dipped into water: battery life is seven hours from each earbud and there’s built-in support for Google Assistant and Alexa.

The Live Free NC+’s case is Qi compatible, and the earbuds/case offer 21-hours of battery in total. The earbuds come in a choice of black, white, blue and rose colours.

The JBL Reflect Mini TWS hit the same price point as the Urbanista London. They have an adjustable ear-fin design, and like the Free NC+ are waterproof to IPX7 and have 21-hours of battery life. They’re designed more for fitness and travel, with the ANC tuning out surround sound to allow the wearer to focus “with zero distractions”. 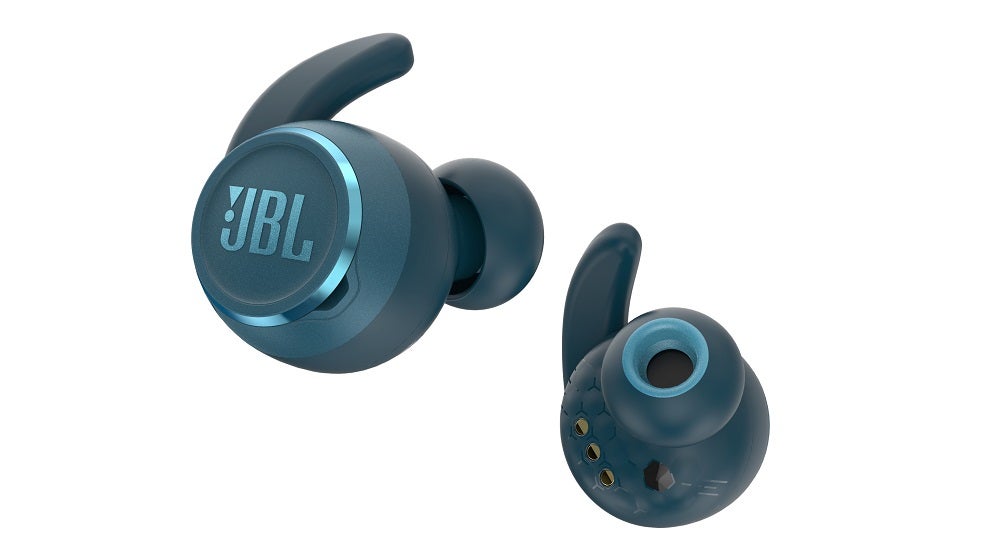 Again, Google and Alexa voice assistants are built-in, and there’s the Smart Ambient functionality onboard too. The selection of colours is black, white and blue.

While that’s that for the wireless earbuds with active noise cancelling, JBL also announced a non-ANC earbud too – the TUNE225 TWS replace the TUNE 220TWS. JBL say they’ve kept the best bits of the previous earbuds and added new features, boosted battery life and improved the sound. 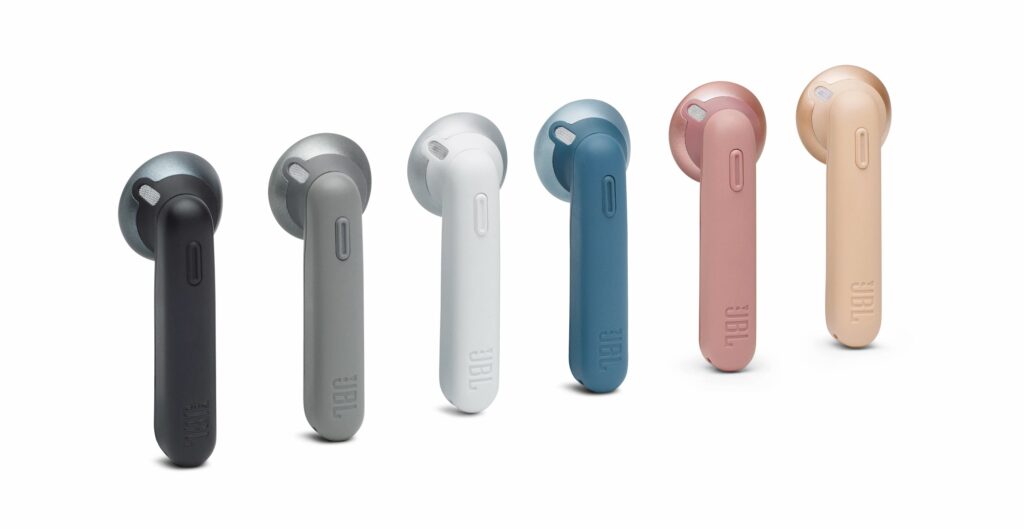 Inside the housing is a large 12mm driver, and battery is up to 25-hours of playback with five hours in each earbud. There’s no built-in smart features here, not surprising give the £89.99 price. But you do get a wider choice of colours/personalisation in black, white, pink, blue, grey and rose gold options.