Though CES officially kicks off on January 11th, brands have been dropping announcements ahead of the event with JBL expanding its LIVE Series of headphones in the Live 440NC, Live 660NC and Live Pro+.

JBL turns 75 in 2021 and its celebrating the milestone with a spate of new products. Announced in s series of announcements with the JBL Bar 5.0 MultiBeam soundbar, the brand has expanded its LIVE Series of headphones with three new models in the LIVE Pro+, LIVE 660NC and LIVE 460NC. 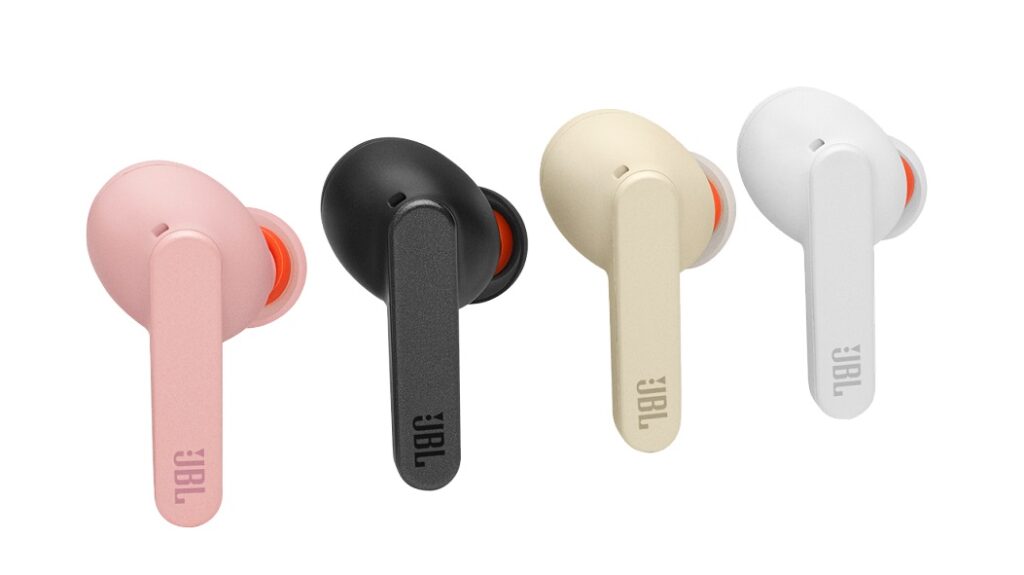 Starting with the LIVE Pro+ wireless earbud, they have what JBL refers to a ‘stick’ design (let’s call it a stem), and feature Adaptive Noise Cancelling with Smart Ambient technology that allows listeners to have conversations with another person without having to remove the earbuds.

In each earbud are three microphones with echo-cancelling technology that JBL says will offer crisp, clear calls even in noisy or windy environments. The headphones are responsive to Hotwords (for example Ok Google), to call up voice assistants (Google or Alexa) or through a tap on the earbud. The LIVE Pro+ are rated at IPX4, Qi-charging compatibility for and also feature auto-play/pause functionality.

Battery life is 7 hours of playback, although drops to 6 if noise-cancelling is turned on. The charging case holds up to 21-hours of battery life, with a 10-minute quick charge enough for another hour of playback. The Pro+ come in a choice of four colours (black, white, pink and beige). 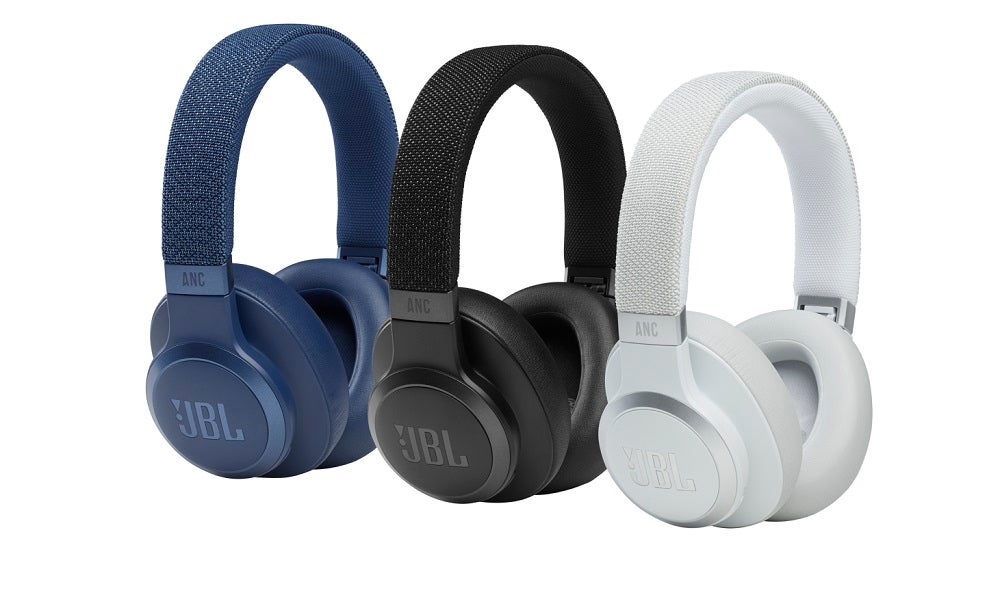 Next up are the LIVE 660NC over-ear headphones. They are rather affordable adaptive noise-cancelling/smart ambient headphones with 40 hours battery (50 with ANC turned off), with JBL emphasising that they make an “excellent option for travel and work-from-home”. Multi-point connection ensures the headphones can be connected to two separate devices at the same time, and much like the LIVE Pro+, they’re reactive to voice commands as well as a press/hold interaction to access voice assistants.

To round up the list of features they have auto-play/pause, stereo calls and fast-charging functionality, with 10 minutes delivering four hours of playback. Colour options? You get four with the LIVE 660NC in black, blue, white and rose variants. 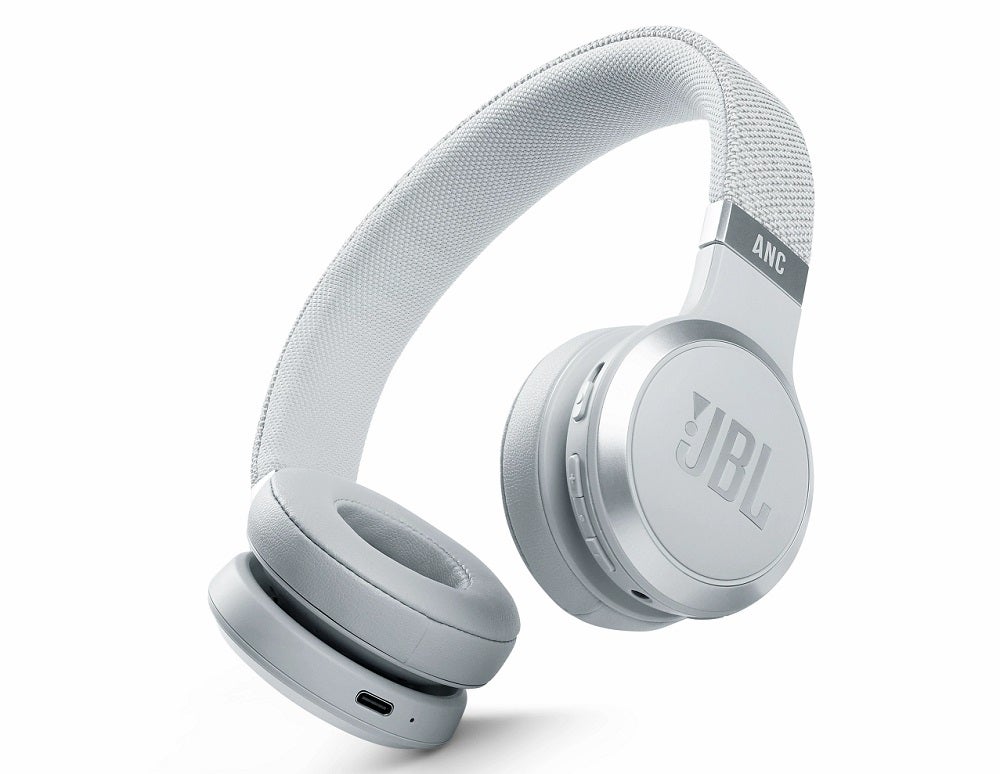 Last up is the LIVE 460NC. They too come with adaptive noise-cancellation/smart ambient at an even more affordable price than the LIVE 660NC. In fact, the features for these on-ears mirrors their over-ear siblings with up to 50 hours of playback, auto-play/pause, hands-free voice control (Alexa and Google again), quick charging, stereo calls and multi-point connection to two separate devices. The LIVE 460NC only get three colour options in rather standard black, blue and white versions