New images have emerged online that appear to show the as yet unannounced Moto G5 Plus, successor to last year’s Moto G4 Plus.

The photos come via Romanian reselling site OLX, which claimed to be selling the handset but has since removed the listing.

Luckily, a helpful Redditor took screenshots of the images before they were pulled, and the phone looks a lot like renders we saw at the end of 2016 for what was then claimed to be a new Moto X. 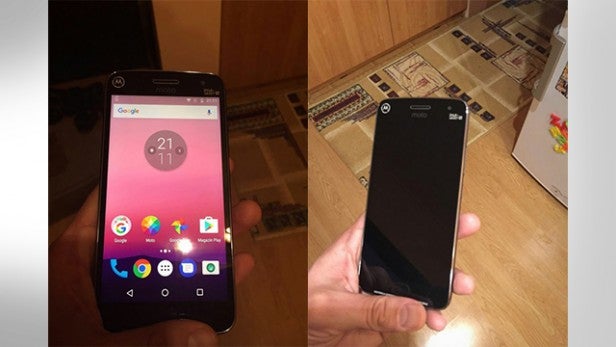 Whatever the phone is, the specs provided with the images on the original listing certainly fit more with the mid-range G-series than the higher end X-series.

According to the original posting, the phone comes with a 5.5-inch 1080p display, 4GB of RAM, and a Snapdragon 625 chip running the show.

There’s also a 3,080 mAh battery, a micro-USB port, and a 13-megapixel rear camera according to the OLX listing.

Other features apparently include 32GB of on-board storage, a headphone jack, and a 5-megapixel front-facing shooter.

And finally, the whole thing apparently runs on the latest version of Android, Nougat, but as with all these types of leaks, there’s no way to verify the information so take it with a pinch of salt. 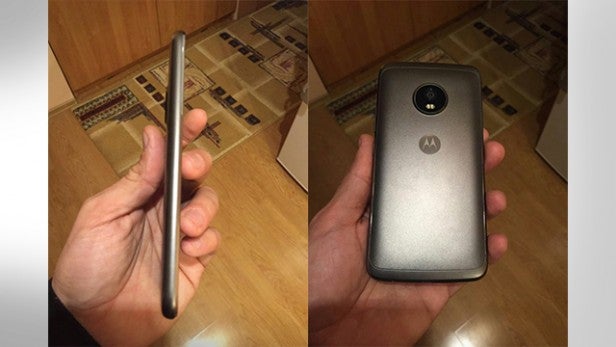 The images themselves give away a few other details, such as a new oval shape for the fingerprint scanner and a new circular shape for the camera bump.

The OLX listing included a “March 2017” release date, which, if accurate, means we’ll likely see more about the handset at MWC, which gets underway in February.

We should have more in the near future so check back for the latest updates.

Let us know what you think of the images in the comments.