A recent report from research firm Kantar has revealed that the iPhone XR became the UK’s best-selling smartphone in the first quarter of 2019, while overall market share across Europe still places Samsung at the head of the pack.

In a report published in mid-April by Kantar covering the first three months of 2019, Apple’s iPhone XR has proved itself the front-runner in terms of UK sales, trumping the combined number of iPhone XS and XS Max handsets shifted within the same time frame.

This news might come as a surprise to some, as contrary to initial expectations, Apple originally scaled back production of its most affordable new iPhone as demand appeared to be beneath expectations. It seems that things have progressively turned around, however, as the early-adopter sales dry up, giving way to more conventional buyers who are more price sensitive.

Things, in fact, started to turn around for the XR at the tail end of last year, where the handset accounted for 39% of all iPhone sales during the last three months of 2018, while its launch siblings only made up a further 25% of sales combined at the time. 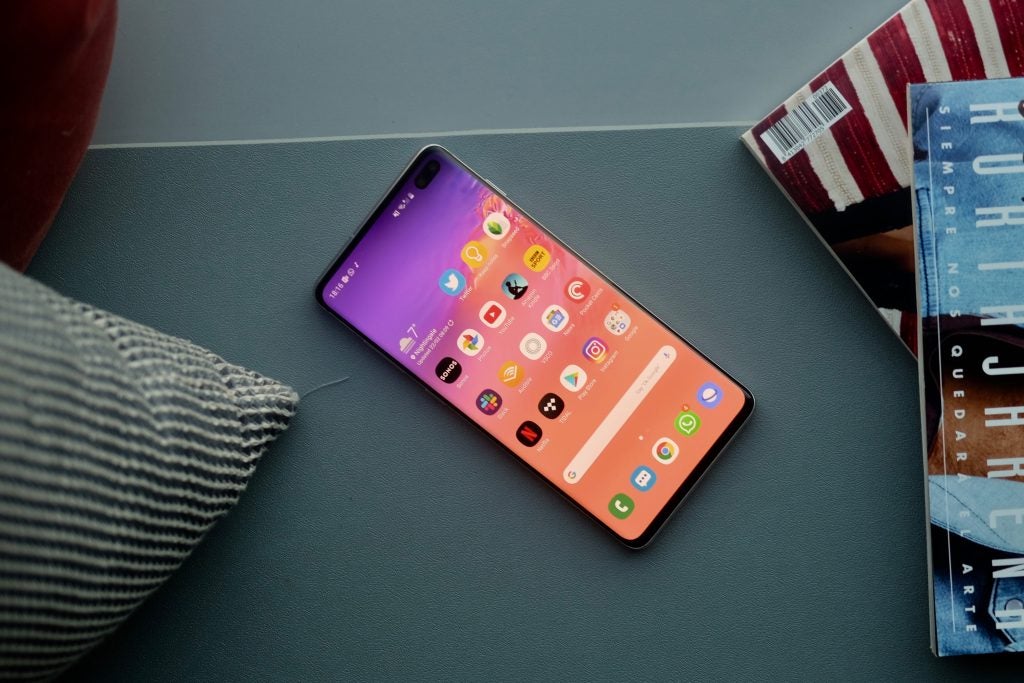 Onto Samsung, and Kantar’s report states that the Korean mobile giant has seen consistent success across five key European markets, with a notable uptick in sales in both Spain and Italy. Unsurprisingly, the launch of the Samsung Galaxy S10 family has been a major driving force at this point in the year.

Despite the comparatively paltry sales figures for the more conservative S10e, Kantar’s analysts suspect that, much like the iPhone XR, the phone’s popularity will quickly increase “as sales move away from early adopters towards more typical members of the public.”

Have you been tempted by the iPhone XR or Samsung Galaxy S10e, or did you already lay cash down on one of Apple or Samsung’s more premium flagships? Let us know on social @TrustedReviews.