iPhone 7: What will it look like? Here are some of the best leaked pictures and crazy concepts.

Whether it’s called the iPhone 7, iPhone 7 Pro, or simply another riff on the iPhone 6, Apple’s next flagship certainly has people talking. But what we really want to know is what it will look like.

Will it be radically different? Come in blue? Or black? Ditch the home button completely? What about the headphone jack? How about that rumoured dual camera set-up? Let’s have at look at all the leaks and concept renders and see. 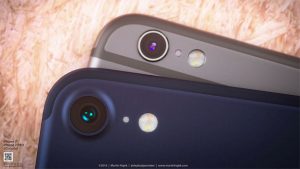 One of the more odd rumours circulating about the next iPhone is that it will come in a blue flavour – one that either adds to, or replaces, the current Space Grey shade and sits alongside the silver, rose gold, and gold options. Blue is an odd colour for a phone, and we really disliked it being the standard for Samsung on its Galaxy S series of phones for so long.

Maybe Apple could do a better job, but we’re less than convinced. The above concept shows off what the blue hue might look like.

Or how about Space Black?

Along with rumours of a blue iPhone, there’s also been rumblings that the handset will come in Space Black. This will be slightly darker than Space Grey (probably replacing it) and mimic a colour Apple introduced on the Apple Watch. While we’re unsure of the blue, we’re fully onboard with the Space Black, and even more so if it looks anything like the below concept renders from Dutch designer Martin Hajek. Slick doesn’t start to cover it. 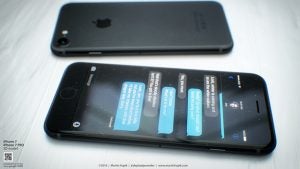 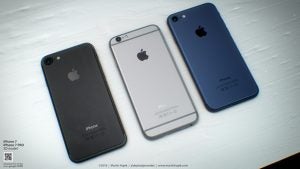 Next to the Space Grey and possible Blue iPhone. Black gets our pick 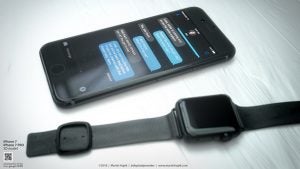 Apple already sells a Space Black Watch, so the new colour wouldn’t be much of a surprise

Lack of a headphone jack

If the rumours are to be believed, there’ll be no headphone jack on the bottom of the next iPhone. Instead of plugging in your headphones to that reliable port, you’ll either be using the Lightning connector or Bluetooth. Lots of leaked shells show the lack of this beloved port, and some concepts show how the Lightning port might act as the new headphone socket. 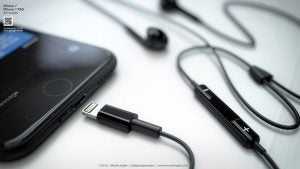 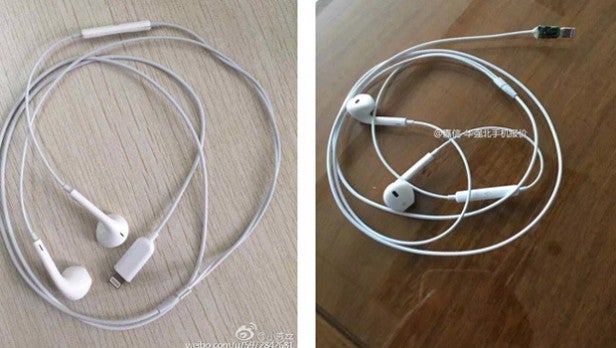 These leaks seem to show EarPods with a Lightning connector 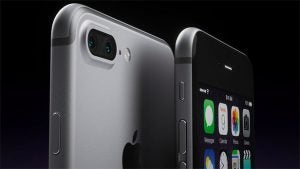 A lot of leaks and concepts go with similar styling for the back camera, complete with camera hump, and again it doesn’t look that sleek in our eyes.

Above you have a concept render, while below shows an apparent leaked shell of the iPhone 7 Plus.

Related: iOS 10 – Everything you need to know 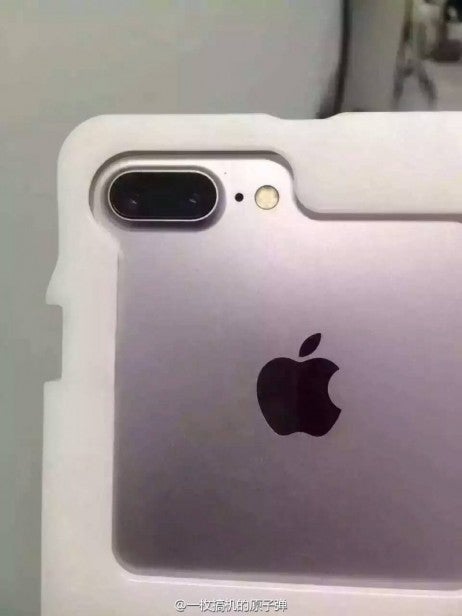 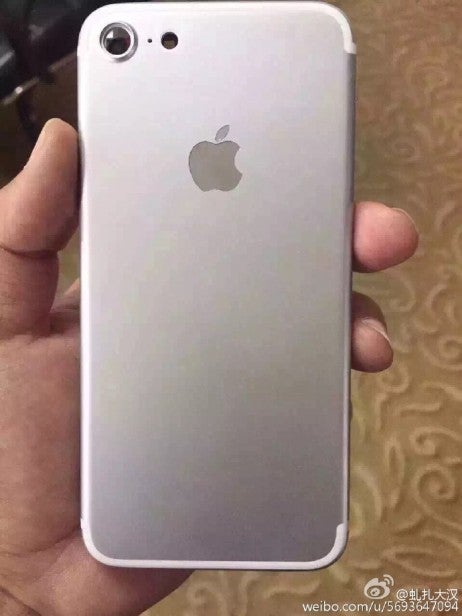 Ah, those antenna lines. Often cited as one of the biggest design flaws of the last two iPhones, those pesky strips of plastic seem to have been given a spruce up in a load of the renders and leaks for the iPhone 7.

Related: How to unlock an iPhone 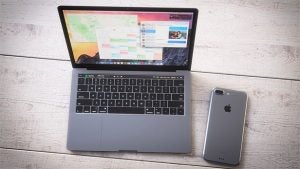 Along with being a stunning concept of an OLED-bar equipped MacBook Pro, this mock-up runs with the often rumoured idea that Apple will be bringing the Smart Connector from its iPad Pro range to the iPhone 7.

The three pins on the bottom of the phone could act as an alternative connection method for cases and charging docks, meaning you don’t have to plug add-ons directly into the phone. It works great on the iPad Pro, and could in theory bring some sort of wireless charging to the iPhone 7.

By piecing together all these leaks we can have a good guess at what the iPhone 7 might look like. It’ll most likely lack a headphone jack and feature altered antenna lines, but the overall look will probably be much the same. Expect bigger changes to come in 2017.

We’re also pretty sure that multiple camera sensors will appear on the back, though this might be restricted to the larger iPhone 7 Plus/Pro, and maybe even the Smart Connector plucked from the iPad Pro.

What would you like to see on the iPhone 7? Let us know in the comments below.