Apple has revealed the iPhone 7 and as expected, the new device has killed the headphone jack in favour of wireless and Lightning-connected audio. Here’s what you really need to know about Apple’s new AirPods and EarPods.

The humble headphone jack, or 3.5mm jack to use its other name, has been around since the 19th century. The fact that it’s still so widely used today is impressive – and testament to its functionality.

But all things have to come to an end, and like the parallel port and floppy disk before it, Apple seems to be the one ringing the death knell for the headphone jack on mobile phones.

Let’s take a look at what’s new and what’s changed.

WATCH: iPhone 7 vs iPhone 7 Plus

At the iPhone 7 launch, Apple showed off new Lightning-connected EarPods, which will be available with the iPhone 7. These will likely perform the same as the existing EarPod, which aren’t exactly noted for their quality audio performance.

Apple will also include a Lightning-to-3.5mm adapter in the box, so you won’t need to throw out your old headphones, either. Which is good news, if a slightly predictable marketing stunt as Apple looks to curry favour in the face of such a bold design move.

More excitingly, Apple launched new wireless Apple AirPods. These smart wireless headphones have a new ultra-low-power W1 chip inside to allow them to do some particularly clever things.

An infrared sensor can detect when the AirPods are in your ears and automatically play and pause. Then there’s an accelerometer that can detect vibrations when you speak, plus beam-forming microphones that focus on your voice and filter out external noise. Double-tapping the AirPods enables you to access Siri as well. 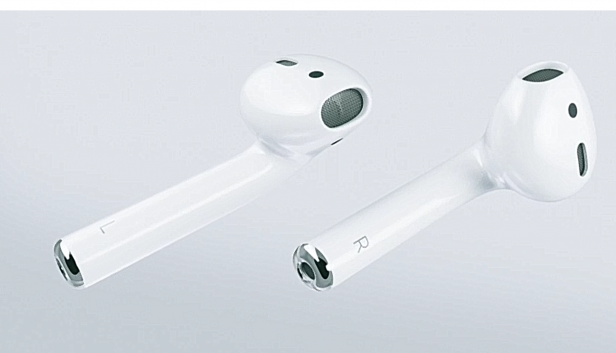 Battery life is rated at five hours, which is impressive for truly wireless headphones. Better yet, the included charging case will help provide more than 24 hours listening time in total. Apple’s juicing time claims sound impressive – apparently a quick 15 minute charge will give you three hours of runtime.

The downside? Well, the AirPods won’t come cheap when they release in October, although realistically £159.99 isn’t exactly eye-watering when it comes to truly wireless earphones..

Whether or not they’re worth it remains to be seen – look out for our full review before you buy.

Related: iPhone 7 Plus vs iPhone 7

Why the change to Lightning?

Apple is describing the move as one of “courage”. The 3.5mm connector has its shortcomings – for starters, it’s an analogue signal. This means that an internal digital-to-analogue converter (DAC) is required. This not only takes up precious space inside the iPhone, it can limit sound quality, too. More often than not, a high-quality DAC isn’t a priority for smartphone manufacturers that have margins to consider.

A move to Lightning headphones means that a DAC and amplifier could be housed within the headphones themselves, giving headphone manufacturers greater control. This should be music to the ears of audiophiles everywhere.

Then there’s the matter of power over the Lightning port as well. This can mean the ability to power active noise-cancelling headphones, although this will be a drain on your iPhone battery. 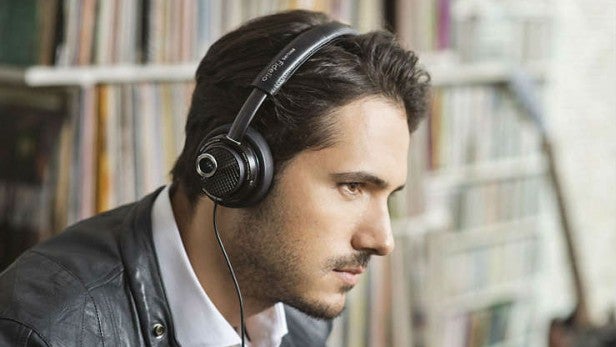 The Philips Fidelio M2L, for example, were released well ahead of the curve, and these cans have a built-in DAC and support for high-resolution audio.

More and more audio manufacturers will no doubt join the party in the coming months, now that the world’s highest profile smartphone is essentially forcing their hand.

What do you think of the new iPhone 7 AirPods? Let us know in the comments.