The first 5G iPhone is just “days away” from launch according to the EE and BT Mobile CEO.

Speaking in an internal video sent to the company’s staff today, which also featured an appearance from Apple’s services boss Eddy Cue, BT’s Marc Allera set the scene for the pending launch.

In the video (via MacRumors), Allera, the CEO of BT’s Consumer division, says: “We are just days away from Apple’s next major launch, a 5G iPhone, which will be a huge boost for 5G. Teams in all parts of Consumer have been preparing all year to win this launch, and be Europe’s number one partner for Apple.” 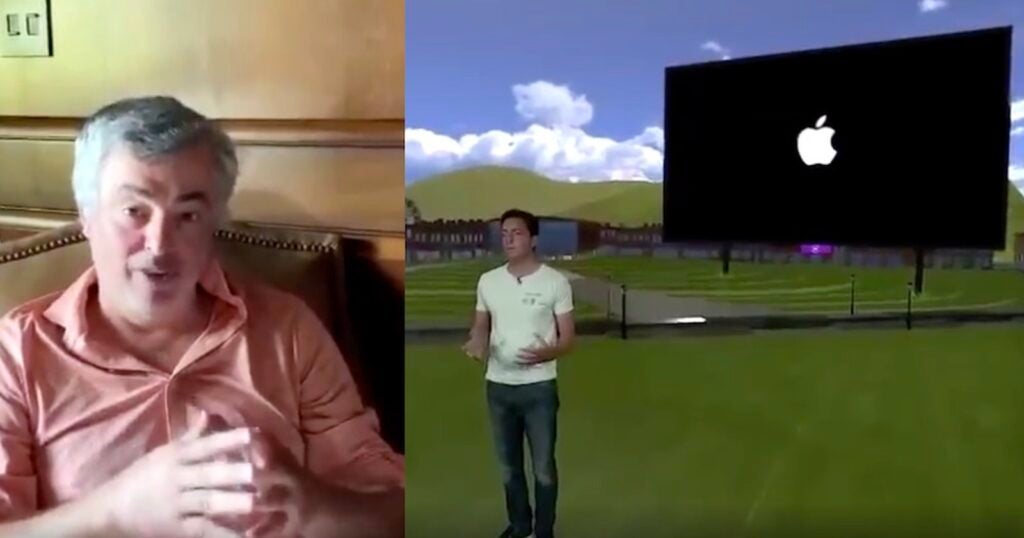 This is interesting given Apple is yet to confirm any plans to launch the iPhone 12, or a 5G version of any of its current handsets like the iPhone SE. The company held the first of its autumn launch events last week, but had pre-warned us this year’s iPhones might be a ‘few weeks late’ this year due to the coronavirus pandemic.

Apple often announces phones on a Tuesday and, since that hasn’t happened today, we’d suggest the next two Tuesdays might be on the agenda. That would put a potential release date as Friday October 2 or Friday October 9, if precedent is followed.

If Apple is planning a 5G version of the iPhone SE 2020, this may come in the form of a press release rather than a full blown launch event, prior to the iPhone 12 launch. That could explain Allera’s comments about the launch being “days away” when we’re not expecting the iPhone 12 yet. It might be a sign Apple is attempting to head-off the influx of affordable 5G phones at the earliest possible opportunity, but that’s just speculation on our part.

As for Cue’s appearance in the video, the report says he praised EE for the launch of bundles that bring together services like Apple Music, Apple TV+ and the like.

Are you waiting for a 5G iPhone before you upgrade? Let us know @trustedreviews on Twitter.