Apple dropped a new iOS 13 beta for developers today and, in the process, may have given away the launch date for the iPhone 11 handsets.

One eagle-eyed user of iOS 13 developer beta 7 spotted ‘Tuesday 10’ on the Calendar app, seemingly suggesting the new phones will be unveiled on that day in September.

Apple almost always holds its iPhone reveal events on Tuesdays and Wednesdays and the last 5 launch events have taken place on September 9, 9, 7, 12, and 12 respectively. So the Tuesday 10 September would certainly make sense.

You can see the screenshot captured from the latest iOS 13 beta below:

Adding weight to the claim iHelpBR‘s point (via MacRumors) that a similar screenshot in an iOS 12 beta also gave away the launch date for the iPhone XS, XS Max and iPhone XR.

Given Apple usually places its handsets on sale on on the Friday of the following week, that would suggest an iPhone 11 release date of September 20. The company usually drops the newest iOS release a couple of days before the new phones arrive, so we can expect it be available on Wednesday September 18. 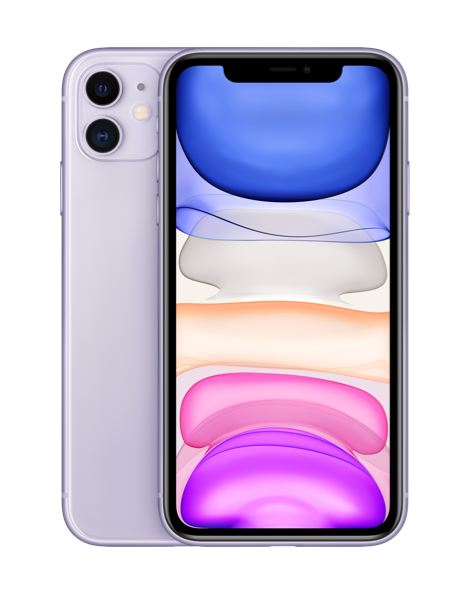 Apple’s signature Memoji avatars are gaining a ton of new customisation options in iOS 13, including make up and accessories. The company is also planning to debut the Sign In With Apple feature aimed at giving the user greater control over what information they share when they login to multiple third-party services using a single connected account.

Maps is getting a significant upgrade with new Google Street View-style visuals and more accurate maps, including a new junction view.