Apple iPad mini 7 rumours: A seventh-generation iPad mini could arrive in 2022. Here’s everything we know and what to expect from the iPad mini 7.

Apple resurrected the iPad mini range in 2021, with the iPad mini 6. It provided a great new design and the superfast A15 processor. You can add 5G if you choose and there’s Apple Pencil compatibility if that’s your jam. It’s the smallest new iPad available and sits along the iPad 9, iPad Pro and iPad Air

It’s also the best small tablet on the market, probably by quite a long way, but it’s not perfect. There’s a high price tag on the iPad Mini 6. It starts at £479 and there are some iPadOS 15 oddities that can make usage feel a little awkward at times.  So, there is room for improvement here, despite some stellar reviews from critics and consumers alike. However, too much improvement puts the iPad mini into ‘Pro’ territory. It’s a tough balance.

Will Apple launch an iPad mini 7 in 2022, or beyond? Read on to find out our hopes and expectations for the teeny tablet.

Apple revamped the design language for the iPad mini 6 in what was the series’ first real overhaul. There’s greater screen real estate on offer, compared to the body, as the Touch ID has moved to the power button meaning it isn’t taking up an inch under the screen. Lightning connections also gave way to USB-C.

With all that in mind, we don’t see Apple making any further changes for the next couple of generations, save for a few refinements here and there. Perhaps the future integration of Face ID would change things, but we’re not sure that’s realistic.

The iPad mini 6 brought the display up to 8.3-inches, up from the traditional 7.9-inch iPad mini size. The bezels suggest there’s still room to make that bigger without bulking up the device, but that is unlikely at this juncture. There have been reports of the iPad mini 6 suffering from a display issue called “jelly scrolling” so we’d expect Apple to resolve that, despite not acknowledging it.

If Apple does launch an iPad mini 7 we’d expect it to follow the current model and incorporate the chip inside the latest iPhones. The iPad mini 6 brought all the power with the same A15 Bionic chip that sits in the iPhone 13 series, albeit slightly downclocked That’s still some serious power.

So if we see an iPad mini 7 in late 2022, it’s likely to include the A16 Bionic processor (or whatever Apple calls the chip that powers the iPhone 14) or a full-throttle A15.

Could Apple boost the RAM from 4GB to 6GB? Sure. Is it likely to? Perhaps not. We would like to see a 128GB storage option given the current options are a somewhat awkward 64GB or 256GB.

An early rumour picked up by MacRumors suggested there’ll be an A15 Processor clocked to 3.23GHz with 4GB of RAM and 128GB of storage. 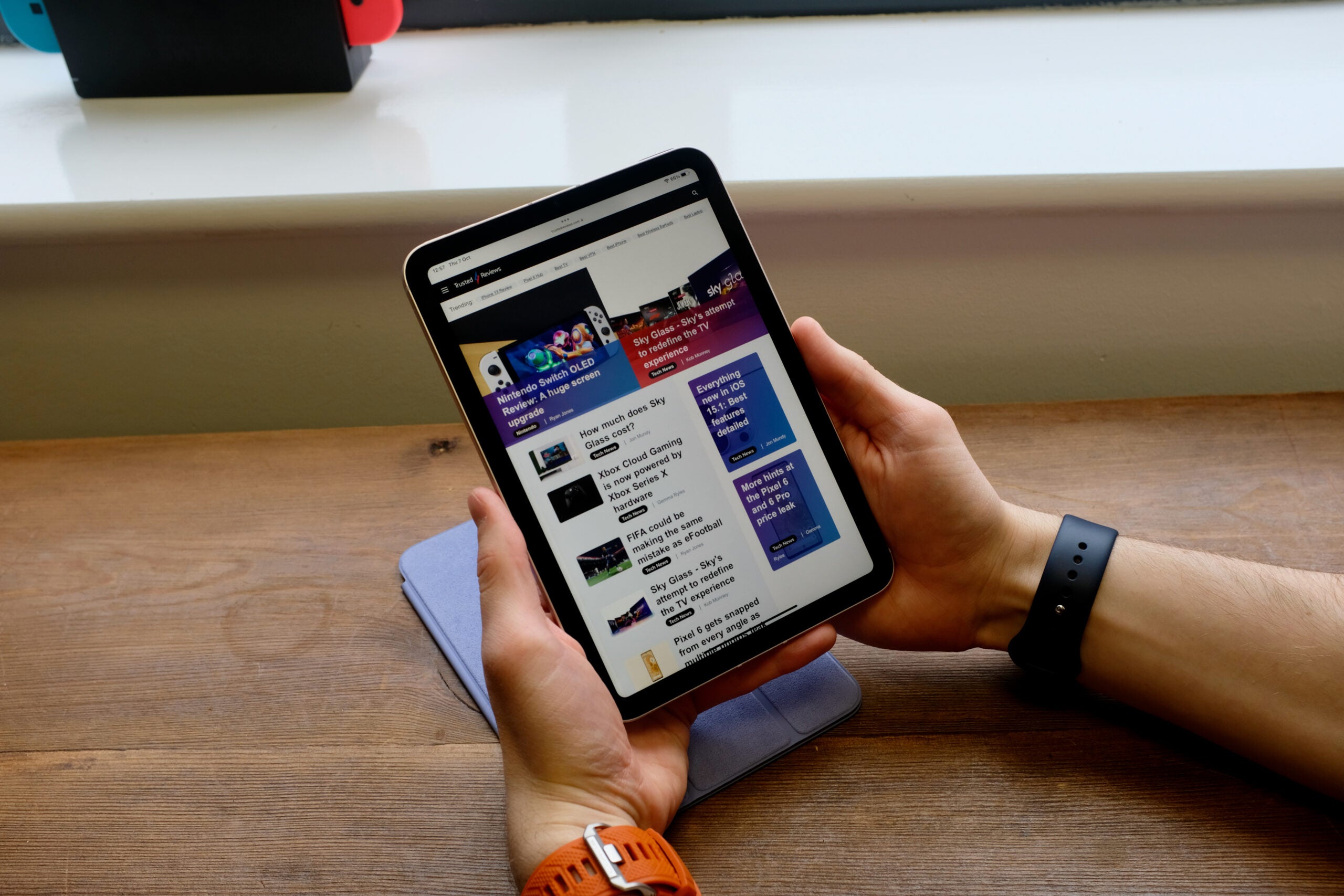 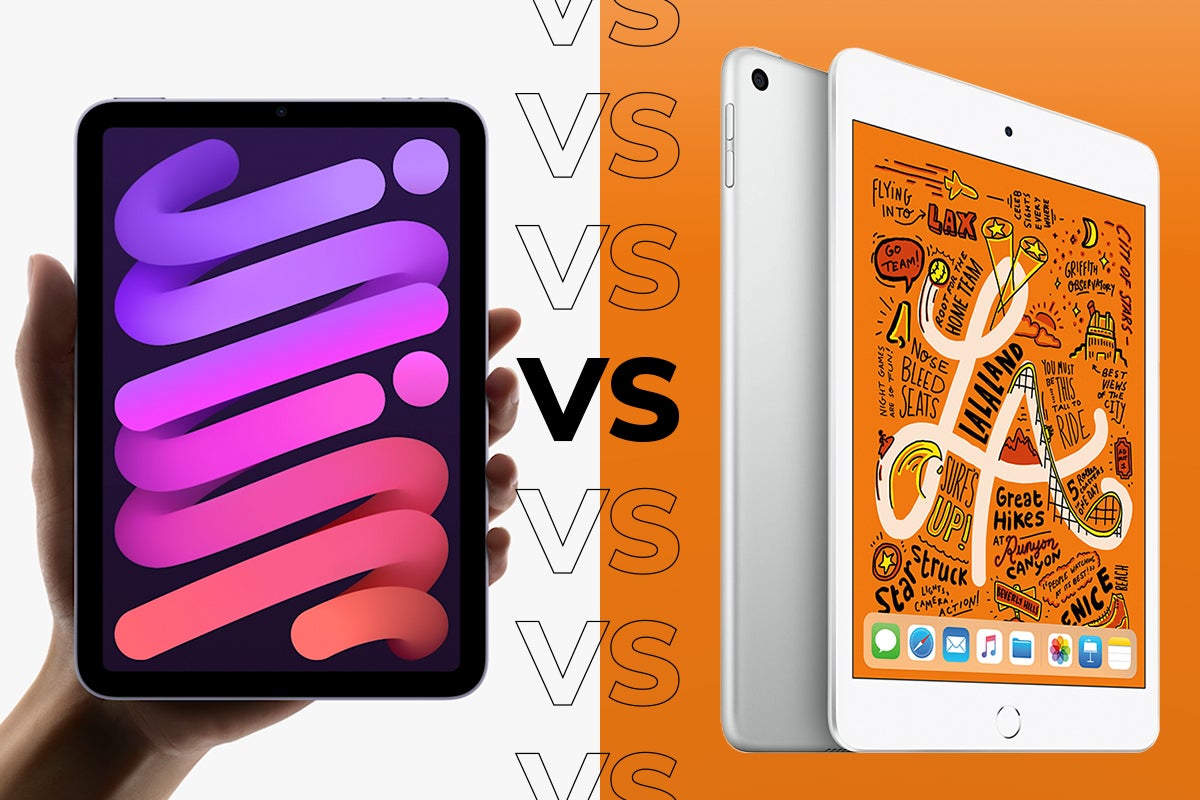 iPad Mini 6 vs iPad Mini 5: What are the main upgrades? 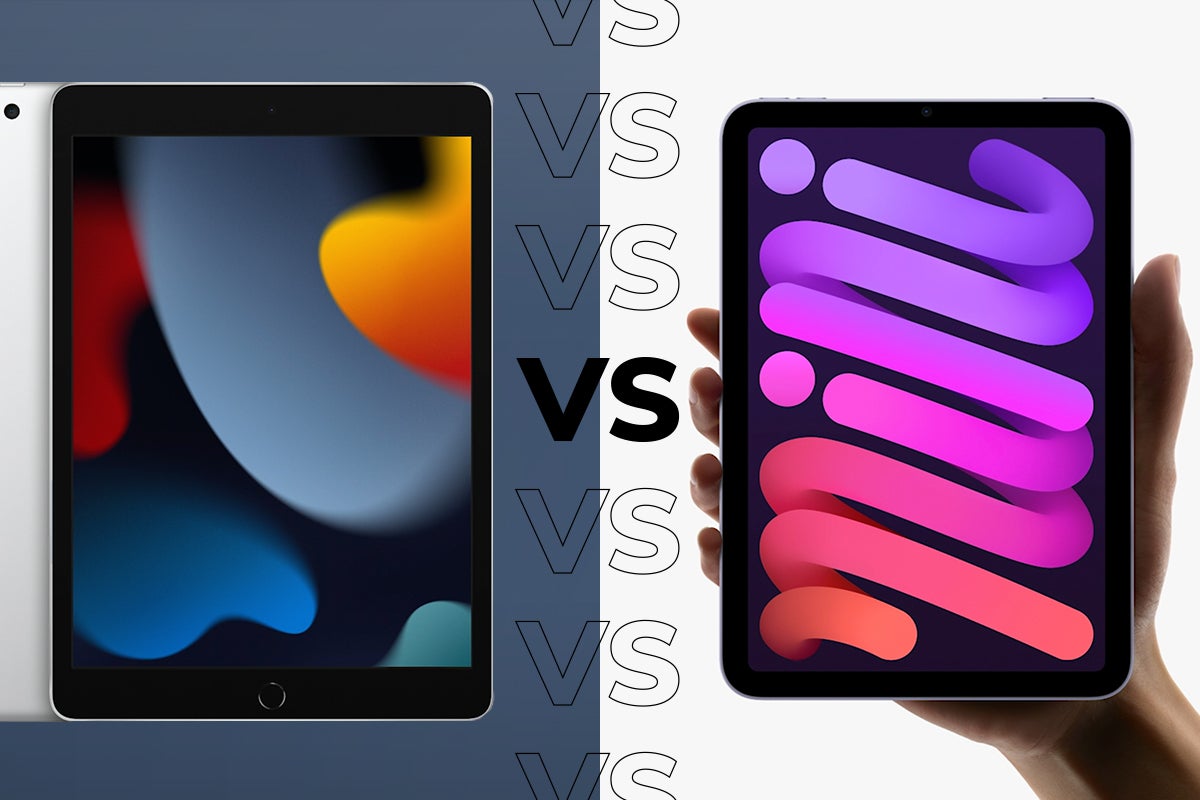 There is room for improvement here. Apple could add the smart connector to enable keyboards to be physically connected and it’s plausible that the iPad Pro’s Face ID tech could trickle down, but again we’re verging into Pro territory, if that’s the case.

There’s already access to 5G and Wi-Fi 6, so no need for any big moves there, although US readers may like to see the mmWave 5G tech incorporated next time around.

Cameras aren’t high on the list of important features for the iPad, although this smaller form factor makes it more suitable for photography. Apple also boosted the 12-megapixel front-facing camera on the iPad mini 6 with the Center Stage tech that’ll follow you around the room when you’re on a video call. We’d guess that the iPad mini 7 would stick with this and the single lens 12-megapixel rear-facing camera (which already offers 4K video recording) rather than make too many changes.

With great progress comes great price increases. While the iPad mini was once the most affordable option, the design and specs upgrade saw Apple pushed the 6th generation up to £479 for the base 64GB Wi-Fi only model.

Our estimate would be that Apple will launch the iPad mini 7 in autumn of 2022 at the same price points as the current model, with a 128GB option in between. Perhaps we’ll get a new colour option beyond the current space grey, pink, purple and starlight offerings too.