New pictures of the iPad Air have appeared online revealing the tablet will arrive in the same Space Grey colour as the newly launched iPhone 5S.

High-res images of iPad 5 casings in the new space grey colour option introduced with the iPhone 5S and the silver design seen on the iPad mini.

It seems Apple will be bringing the new space grey colour option to all its new products this year, with the iPad mini 2 also spotted in the same hue.

Coming courtesy of now notorious Apple leakster, Sonny Dickson, the iPad 5 images could mean we might see a gold edition of the iPad 5 and iPad mini 2 launch at Apple’s rumoured October 15 event.

iPad 5 Rumours
It is believed that the iPad 5 will retain the 9.7-inch Retina display of the existing iPad 4, but will be 1.5cm narrower at 17cm wide due to an iPad mini resembling bezel design.

The new iPad will seemingly have a less angular, brushed metal back design to bring the full-sized iPad into line with the iPhone 5S, iPhone 5 and iPad mini.

The iPad 5 is expected to follow the iPhone 5S’ lead by introducing a 64-bit A7 processor, which would not only make the tablet faster but increase its 3D graphics capabilities.

Mirroring the iPad mini, the iPad 5 will also have  two speaker grilles at the bottom of the body, either side of a new lightning connector, and a thinner and lighter form too.

Apple could possibly introduce the Touch ID sensor of the iPhone 5S into the iPad 5, but this could push the price of the tablet up.

Next, read our iOS 7 tips and tricks. 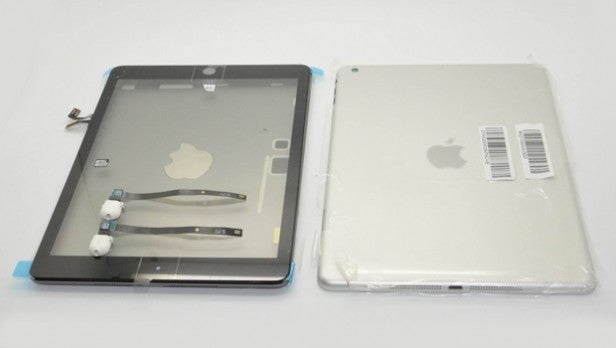 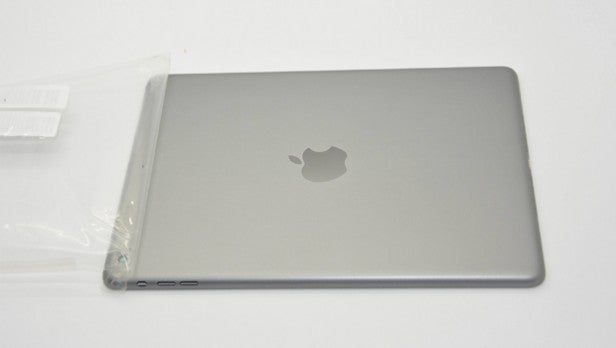