The update, which is available today, is likely to be the final iOS 13 boost before Apple rolls out iOS 14 to consumers this autumn.

The headline feature is CarKey, which will enable drivers of compatible vehicles to share digital keys, allowing cars to be unlocked and driven without the need for a physical key.

Right now, support is limited to some brand new BMW models (literally, off the production line this month) but the feature is expected to gain major prominence in the years to come. As well as newer iPhones, the feature will also work with an Apple Watch Series 5 or newer.

The technology uses NFC with digital keys as easy to share as an iMessage. It is hoped that the tech can make vehicle sharing much easier.

The software update, which can be downloaded now, also brings a significant Apple News Plus update that add professionally narrated Audio stories, as well as a greater focus on local news from some areas of the United States. There’s also a new free audio briefing featuring the day’s top stories, which will also appear in the Podcasts app. 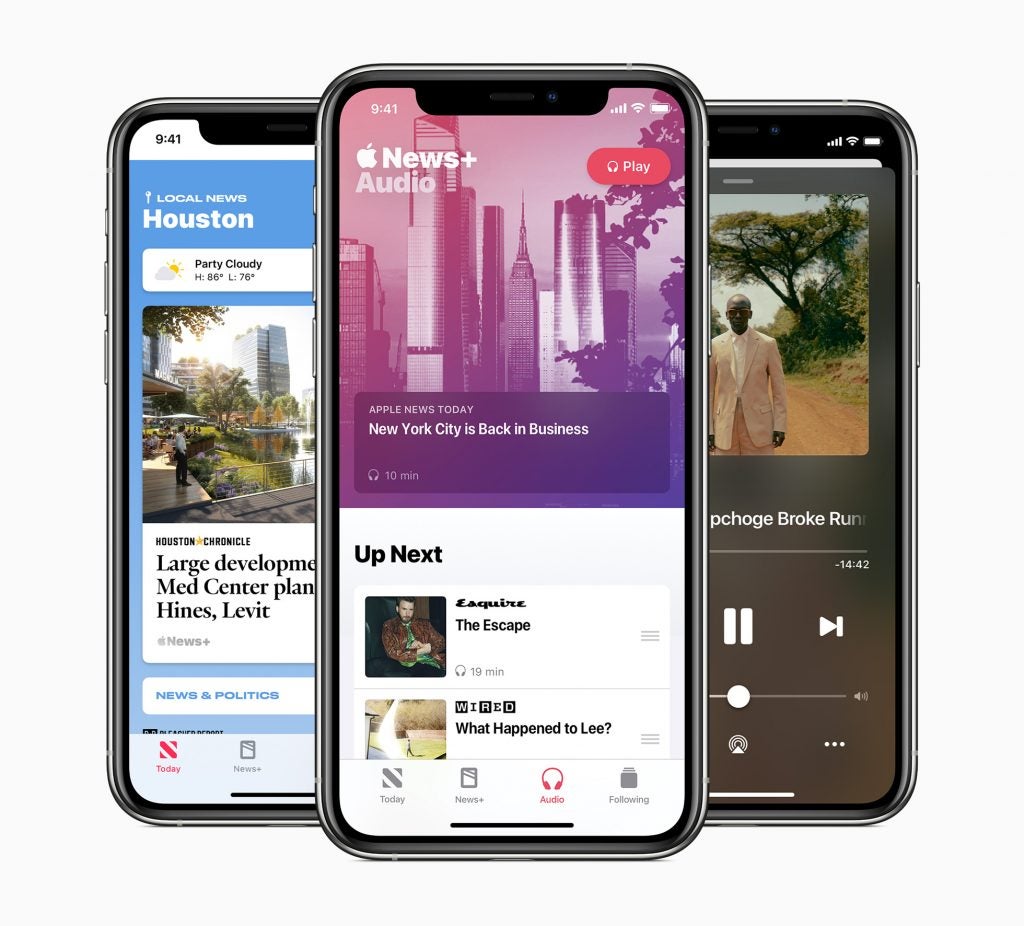 In a Newsroom post the company explained: “Beginning today, Apple News will produce about 20 audio stories a week across a wide range of interests. Narrated by professional voice actors, these are audio versions of some of the best feature reporting and long-form pieces published by Esquire, Essence, Fast Company, GQ, New York magazine, Sports Illustrated, TIME, Vanity Fair, Vogue, Wired, and more, and newspapers including the Los Angeles Times and The Wall Street Journal. Audio stories are now available to Apple News+ subscribers in the US.”

The Health app gains a new category for symptoms, which allows users to record changes in the way they’re feeling and whether they’re experiencing pain, headaches, nausea, appetite changes and more.

Finally, alongside some bug fixes and improvements, Apple will now allow users to choose if they wish to automatically download future updates to their device if they are connected to Wi-Fi.