Apple has won one of the most prestigious gongs at the Trusted Reviews Awards 2017: Innovation of the Decade – and the iPhone is to thank.

There is no denying it: the Apple iPhone changed the way we interact with technology forever. When the first-generation model launched back in the heady days of 2007, it was a stunning device that made rival smartphones look positively fuddy.

So successful was Apple’s first foray into smartphones that we now credit the company with practically inventing apps, and it’s fair to say that – for many of us – ‘iPhone’ is now a byword for ‘smartphone’.

Apple managed to sell 6.1 million units of that first phone, which isn’t bad considered how lofty the pricing was compared to what many mobile customer were used to. 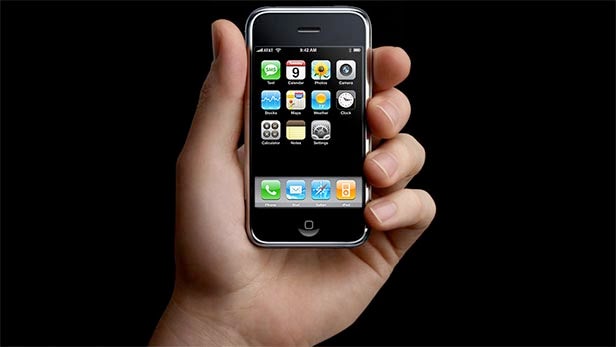 The Californian tech giant has moved from strength to strength ever since, and now claims to have sold more than 1.2 billion iPhone handsets globally – an incredible feat of design, marketing and retail logistics.

The latest iterations of Apple’s flagship smartphone are the iPhone 8, iPhone 8 Plus and, most notably, the iPhone X. The latter is a celebration of the 10-year anniversary since Apple’s first iPhone went on sale, and has already made an indelible mark on the industry.

Boasting an all-front Super Retina OLED display and a powerful A11 Bionic chip, the iPhone X is almost certainly one of the most powerful and impressive smartphones in the world. 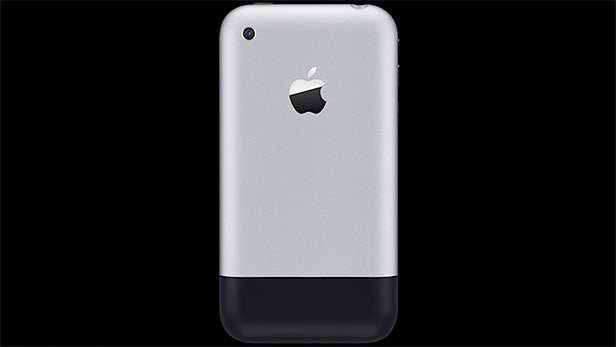 At this pivotal 10-year mark, Apple is still proving that it has the design chops to compete with its biggest competitors, and firm up its grip on the gadget world forevermore.

That’s why we think Apple definitely deserves the prize of Innovation of the Decade for the iPhone.

Do you think the iPhone deserved this award? Tell us your pick for innovation of the decade via Facebook or tweet us @TrustedReviews.