IFTTT Tutorial: Our guide explains what your need to know about popular automation platform IFTTT, including how ‘recipes’ have recently evolved into the all-new Applets

IFTTT is bringing in a few changes to its free automation platform, so we thought we’d give you a hand in understanding what the whole thing’s about.

While the central premise of being able to automate actions using simple commands hasn’t changed with the recent updates, there’s some information worth knowing about if you’re going to be using the software either now or in the future.

Read on for all you need to know about IFTTT and its new Applets.

Put simply, IFTTT – short for ‘If This Then That’ – is a free online service that lets you automate specific tasks. It lets you trigger actions on other apps, web services and devices automatically every time certain conditions are met. These trigger > action relationships used to be called ‘recipes’, but will now be known as Applets – more on this later. 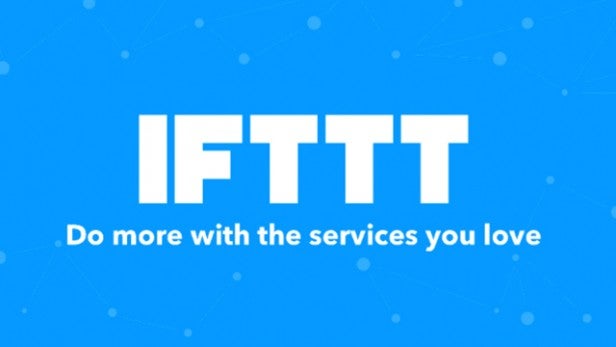 IFTTT is accompanied by another app called DO, which lets you manage one-off actions that need activating each time in order to run – like automatically asking a specific Slack channel or user if they want coffee as you approach the office. These are marked in IFTTT’s repository as ‘DO’.

What are IFTTT Applets?

As mentioned, the trigger > action relationships have always been known as ‘recipes’, but that’s all changing. From now on, they will be dubbed ‘Applets’. There are no major changes to the way things work, but there are a few differences worth being aware of.

Each Applet you enable will still trigger an ‘if this then that’ action when the relevant conditions are met, but now Applets can trigger multiple actions, instead of just one. Once the first action is completed, a second, third, fourth, etc, can also be triggered. 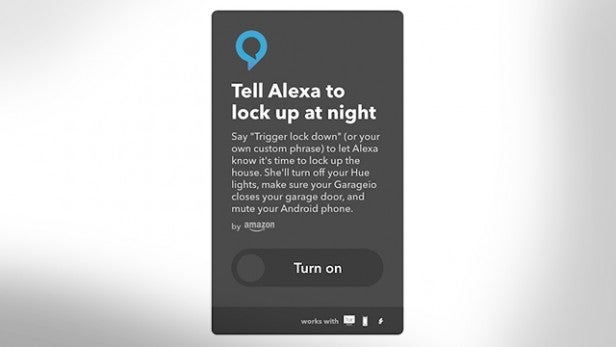 It’s an ability users have been requesting for some time, and it looks like the devs have finally listened. The new Applets are live as of now, but there’s no need to worry – all your existing recipes will still work under the new system.

Can I start making my own Applets?

Unfortunately, IFTTT has decided that, for the time being, the new functionality will only be available to service providers and product makers. That means, unless you’re a business with a product or web service, you’re not going to be able to make your own Applets to trigger multiple actions from one event. At least, not just yet.

Alongside announcing Applets, the company is introducing something called the ‘maker tier’, which is set to arrive in early-2017. This will allow any user to apply directly to IFTTT for access to the enhanced functionality, including multiple actions. 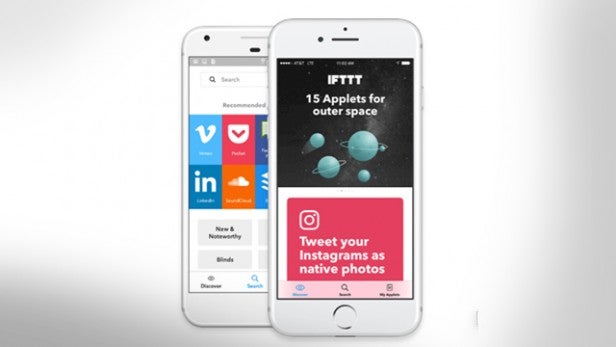 Anyone can apply, but you’ll have to convince the company you’re worthy of the extra abilities by pitching the kind of Applets you want to create. We also wouldn’t be surprised if some kind of premium was attached to the ‘maker tier’ once it’s properly off the ground.

Why all the changes?

IFTTT has been trying to get its automation system into third-party apps and services as standard for a while now, and the kind of multi-action functionality offered by Applets seems geared towards giving other companies (and eventually power users) more control over automating their products. Expect to see a lot more of IFTTT, especially as smart home products begin to become more popular.

The company is also merging IFTTT and DO into one app, after previously splitting the two services. So it seems the whole thing is about streamlining the service and improving integration.

What do you think of IFTTT’s recent changes? Let us know in the comments below.