Nintendo and Koei Tecmo have announced Hyrule Warriors: Age of Calamity, a prequel to The Legend of Zelda: Breath of the Wild which will explore the conflict that sent the world of Hyrule into such calamity.

Coming exclusively to Nintendo Switch this November, the upcoming hack ‘n’ slash adventure will have a renewed focus on growing the plot and characters we were introduced to in Breath of the Wild, and the tragic fate that befalls them in the epic battle for Hyrule.

It’s fascinating to see Nintendo expanding upon the existing narrative ahead of Breath of the Wild 2, likely planting the seeds of what’s to come in the long-awaited sequel, which Nintendo has said we’ll have to wait a “little longer” to hear more about.

Trusted Reviews has compiled everything you need to know, including all the latest news, gameplay, trailers and more. 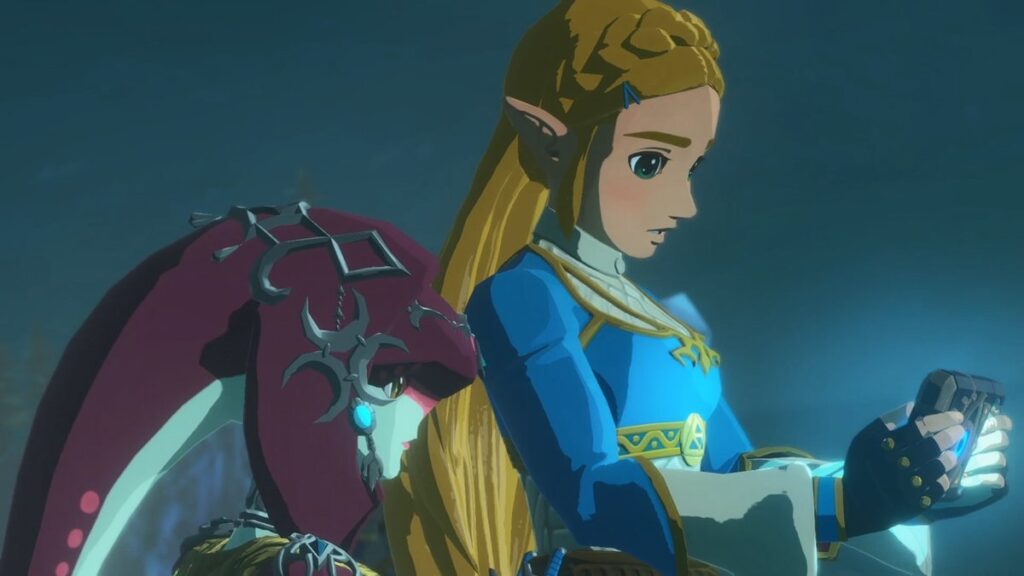 Hyrule Warriors: Age of Calamity release date – When is it coming out?

Nintendo and Koei Tecmo have confirmed that Hyrule Warriors: Age of Calamity will be launching exclusively for Nintendo Switch on 20 November, 2020.

Given the Switch release slate is a little light right now, this is a welcome surprise.

Hyrule Warriors: Age of Calamity story – When does it take place?

Age of Calamity will take place 100 years before the events seen in Breath of the Wild, and aims to explore the conflict that is endlessly referenced in the masterful adventure, but seldom seen in the flesh. This will all change with this prequel, as you step into the shoes of Link, Zelda, and the Four Champions to fight back the forces of evil.

Those who played Breath of the Wild will know that things don’t exactly end well for Link and company, with the four champions being defeated as Zelda finds herself trapped in the grasp of Calamity Ganon. So, we can expect this to be a tragic expansion of the existing story which touches on new nuggets of lore and character development. We’re not ready for all the tears. 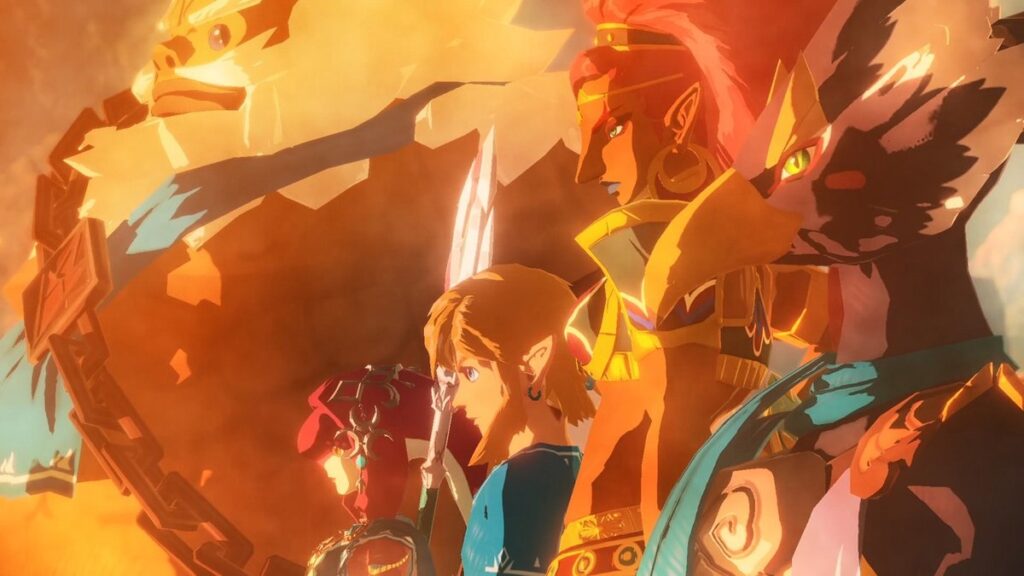 Hyrule Warriors: Age of Calamity gameplay – How will it play?

If you played the original Hyrule Warriors or any Warriors title developed by Koei Tecmo, you’ll have a rough idea of what to expect from Age of Calamity. It will be a fast, frantic and ambitious hack ‘n’ slash experience where you play as your favourite characters from the Breath of the Wild universe. Don’t expect the typical Zelda adventure format here.

Judging from the trailer, here are all of the confirmed characters thus far, all of which will have their own abilities, upgrade paths and weapons to use throughout the campaign.

The list of playable heroes will likely grow ahead of release, since Warriors titles love to give you dozens of iconic faces to take control of, especially if the previous instalment is any indication.

It will also place a greater focus on narrative, so we wouldn’t be surprised if each hero has their own dedicated selection of missions dedicated to a respective arc, it would definitely serve the overall story wonderfully.

Hyrule Warriors: Age of Calamity trailer – how does it look?

You can find the debut trailer for Hyrule Warriors: Age of Calamity below, which adopts the same gorgeous aesthetic as Breath of the Wild:

Nintendo has confirmed we’ll be receiving more information about the game on September 26th, so expect more gameplay, character reveals and story details in the weeks to come ahead of release.