Humax has introduced the AURA, which is the first time that Android TV, 4K support and Freeview Play have been included in one box.

The Aura PVR is the first to feature a Freeview Play recorder, Android TV technology and 4K HDR support into one box. That feature set effectively turns this box into a one-stop entertainment destination for free and subscription-based TV, bringing UK catch-up apps and streaming services such as Prime Video, Disney+ and BT Spot under one roof.

The inclusion of Android TV also brings Google Assistant voice control and built-in Chromecast for streaming content from another device.

When it goes on sale it’ll arrive in two flavours – 1TB and 2TB – with the former offering space for 500 hours of recordings and the latter 1000 hours. There are three digital tuners built in, allowing users to record up to four programmes at one time while watching a fifth. 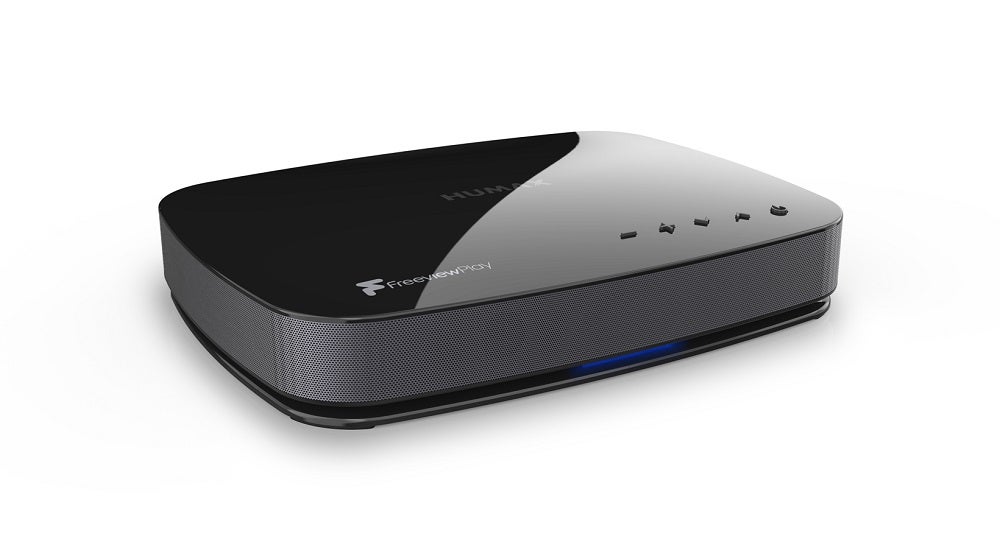 Set-up is done by logging in (or creating) a Google account, which brings existing settings and Google Home functionality. Operation of the PVR can be done via the bundled remote on the AURA app (Android and iOS). The app also includes functionality such as downloading shows to watch on the move, as well as scheduling recordings and setting reminders.

The home screen can be personalised to the viewer’s preferences, with icons shifted about so the ones used most frequently are easily accessed. There’ll also be suggestions for content based on their Google preferences. There’s also a Kids’ Zone on that Humax says will provide a safe environment for children to watch curated content. 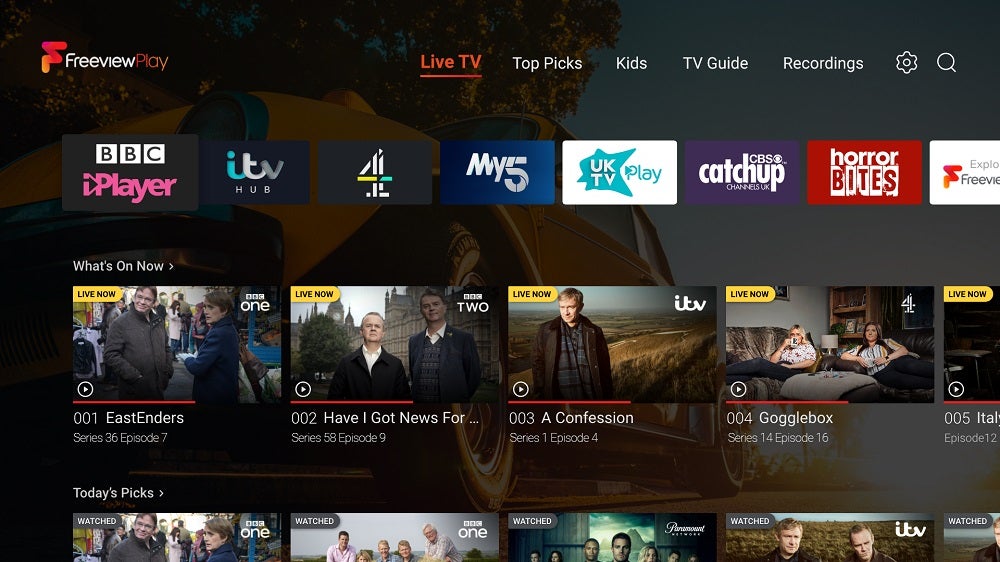 Rob Peacock, director at Humax, said: “AURA is designed to sit at the heart of a family’s home entertainment experience. The very first Freeview Play Recorder to be built on the Android TV platform, it provides a fully integrated environment that reflects the preferences and favourite content of the individual or family – with lightning-fast access to everything they need in one place, and outstanding picture quality. With such an extensive array of features, users will never miss their favourite show, movie or sporting event, and thanks to a combination of Google technology and the Humax AURA app, they can enjoy the freedom of entertainment on any screen or device, wherever and whenever they wish.”

The Humax AURA is available from November 2020 from Amazon, Humax Direct, Richer Sounds and other selected retailers at £249 for the 1TB model and £279 for the 2TB version.