It’s no secret, we here at Trusted Towers adored the Galaxy S10. So much so, we put our money where our mouth is and listed it as an early candidate for phone of the year in our in-depth Galaxy S10 review.

Which is the reason, less than a month on, we’re surprised to discover that a challenger with the capabilities to rob the Galaxy S10 of its crown has already emerged. We speak, of course, of the new and super-swish Huawei P30 Pro.

But with both handsets being chocker-block full of nifty new tech and features, a comparison is a tricky prospect for even the most tech-savvy of buyers. Here to help, we’ve spell out the key differences between the Huawei P30 Pro and Galaxy S10.

Before you rush to grab your wallet, be warned that this is a very early verdict. We’ve had only a few hours’ play with the newly unveiled P30 Pro at the phone’s Paris launch event. We’ll be updating this review with our final opinion once we’ve had a chance to pit the two flagships against one another in our in-depth Huawei P30 Pro review. 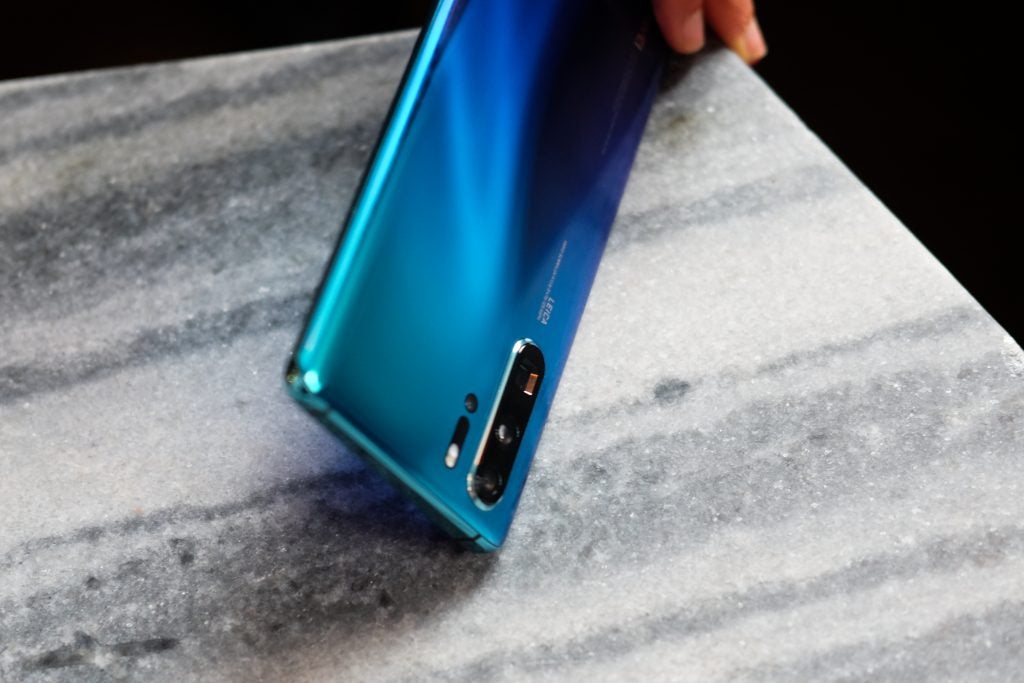 On paper, the Huawei P30 Pro and Galaxy S10 share a common design philosophy – both sport mixed metal and glass designs. But up-close, you’ll notice a few significant differences. For starters, the front cameras are housed in different notch styles.

The P30 Pro has a teardrop bezel, which dips into the middle of the top edge. The S10 has a hole-punch bezel, which puts it in the top-right corner of the screen. Personally, I’m not sure either is the most elegant solution – although the S10’s front camera is a little less noticeable, especially if you get a good Galaxy S10 wallpaper that takes the hole punch design into account.

Aside from the notches then, both phones are absolutely gorgeous and come loaded with all the tech you’d expect from a 2019 flagship. This includes fingerprint scanners, fast/wireless charging and super-dinky bezels. The Huawei P30 Pro is a smidgeon bigger, featuring a larger 6.4-inch screen; the Galaxy S10 has a smaller 6.1-inch screen by comparison. 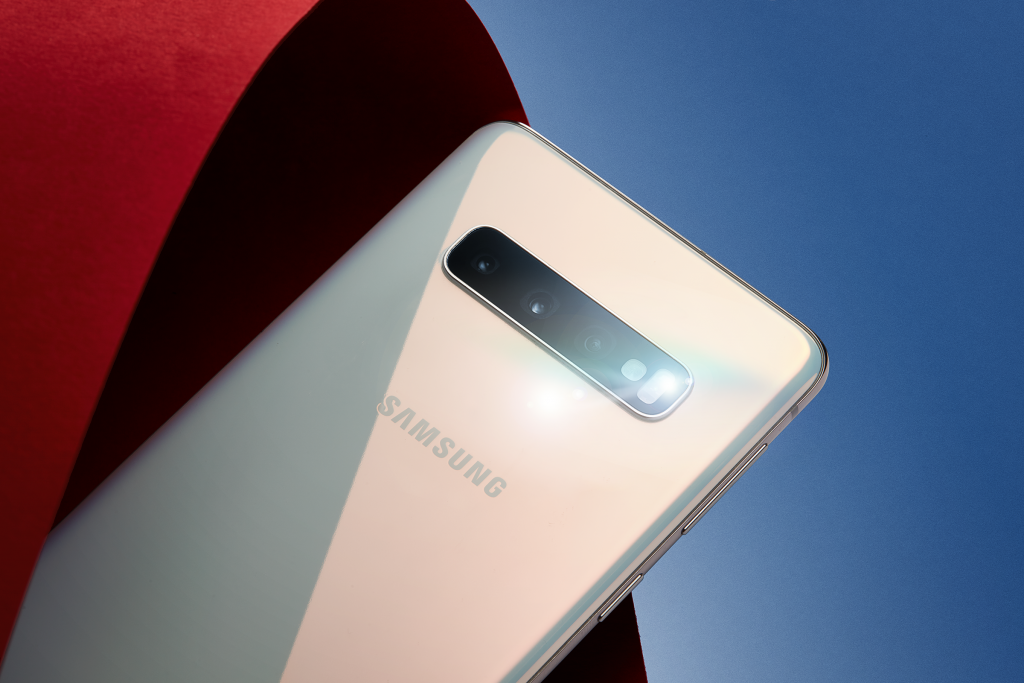 Screen size isn’t the only difference between the two handsets. Each handset’s camera tech is also distinct. Since Huawei took the decision to partner with imaging legend Leica to “co-engineer” it’s phone cameras, the Chinese firm has been a key innovator in the smartphone imaging space.

This partnership continues with the P30 Pro, which has one of the most interesting rear camera setups we’ve ever seen. The headline feature is the new Super Spectrum main sensor. This is camera tech we’ve never tested before, but if only a handful of Huawei’s performance claims ring true with prolonged testing, it could be one of, if not the best camera phone to arrive this year.

The inclusion of OIS (optical image stabilisation) and a new HDR+ mode should further boost the P30 Pro’s competence in low light. The HDR+ mode uses the Huawei Kirin’s AI-capabilities to auto-optimise the camera’s settings depending on the conditions in which it’s being used.

From a pure hardware perspective, the P30 Pro’s setup makes the Galaxy S10’s regular tri-camera system with basic RGB sensor look a little dull. Although as we noted in our in-depth Galaxy S10 review, the rear camera is still pretty awesome.

Apart from the camera tech, the Galaxy S10 does have a few cool features that match and, at times, even beat the new P30 Pro. For starters, the screen has a higher QHD+ resolution that should make it noticeably sharper than the P30, which has a lower HD+ resolution. The S10 also has a dual, not mono, front camera setup – which, on paper at least, means it should be able to take better portrait selfies, although without further testing we can’t confirm this.

Performance could be another area in which the S10 delivers. Neither the P30 Pro or S10 use an unskinned version of Android, and both phones’ chipsets are power houses that will easily blitz through everything from 3D gaming to multi-tab web browsing. However, in the past we’ve found Huawei’s heavy Emotion skin to be a power hog that damages performance with long-term use. As far as the P30 Pro is concerned, here’s hoping history doesn’t repeat itself.

Neither phone is cheap, but the P30 Pro is a little pricier than the S10. The Galaxy S10 is available now for £799. Huawei has yet to announce an official RRP for the P30 Pro, but Carphone Warehouse will sell it SIM-free for £899 when it arrives in the UK, at an unspecified point later this year.

The Galaxy S10 doesn’t have the never-before-seen camera tech seen on the P30 Pro, but it remains a fantastic all-round Android smartphone – and one of our top picks in the premium end of the market.

The Huawei P30 Pro has much to prove if it’s to dethrone the Galaxy S10 as our favourite flagship to arrive this year. On paper, at least, it appears to have the capabilities to do so.