With a newly-imposed block upon Huawei at the request of the US government, a question mark looms over the future of the Chinese company’s products and right now, that means the Huawei P30 and P30 Pro.

Following news that the US government has pushed Google (or rather, Google’s parent company, Alphabet) to suspend anything that “requires the transfer of hardware, software and technical services, except those publicly available via open source licensing” with Huawei, the ripple effect this block causes hits users of the company’s devices all over the world.

Despite the implications of the Trump administration’s decision to impose a global trade blacklist upon Huawei, owners of current devices like the P30 and P30 Pro aren’t going to feel the effects of this move, at least not initially.

When the news first broke, Google representatives issued a statement to Reuters in the hopes of assuaging Huawei users’ concerns, stating, “For users of our services, Google Play and the security protections from Google Play Protect will continue to function on existing Huawei devices.”

This, in essence, promises continued support for Huawei devices like the P30 series, that make use of Google’s Play Services and app suite. What isn’t mentioned in the statement is how long such support will last.

Losing the Play Store and integrated access to other Google Play Services, like Google Maps and YouTube, would seriously undermine the software experience that users currently enjoy and push Huawei to find alternative means of supplying comparable services without having to rely on Google and its Android ecosystem. 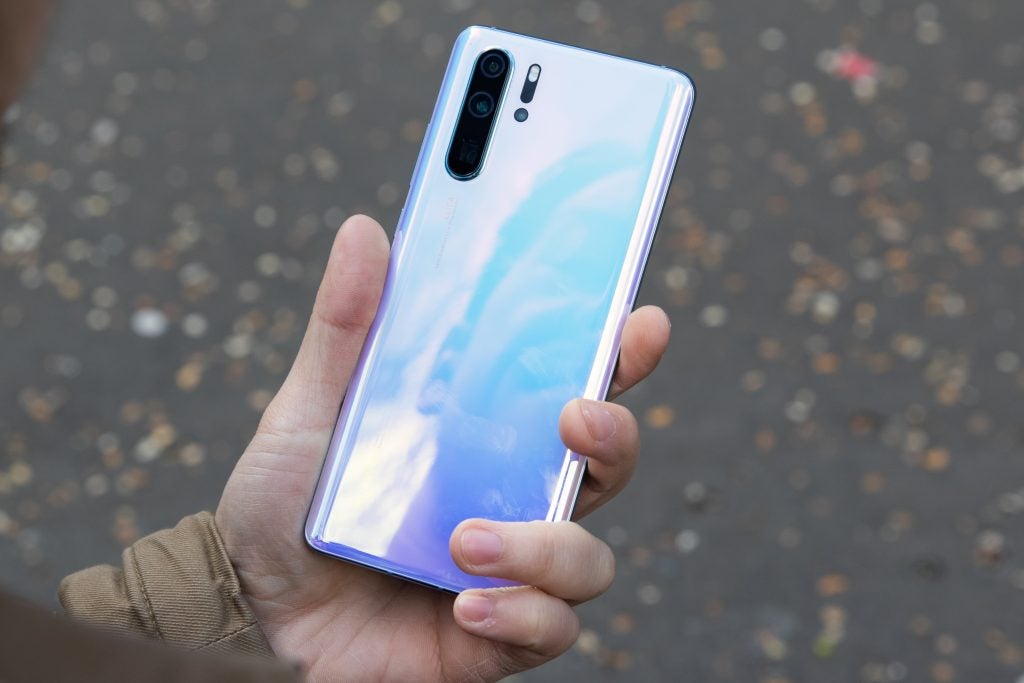 The P30 Pro: Huawei’s latest flagship and one of the most expensive phones likely to be affected by the block

While Huawei hasn’t been able to sell smartphones in the US for quite some time, its presence and subsequent success on the world stage have helped propel the Chinese communications giant to the number two spot in global smartphone sales. With practically every one of its phones making use of Android as the underlying operating system, complete with the Play Store (outside of China).

Android Q – the next major release of Google’s mobile operating system is only a few months from launching and until this development, it was assumed and expected that all of Huawei’s top-end P and Mate-series devices would receive a push to Q soon after its release.

At the time of writing, the Huawei Mate 20 Pro is still listed on the official Android Developer site as an Android Q Beta Device – a handset that’s certified to receive updates of developmental builds of the next major release of Android before it launches.

This inclusion would have previously suggested that it and its successors (i.e. the P30 and P30 Pro) would be practically guaranteed an update to the finished release of Android Q. Now, however, that is looking far less likely.

Should Huawei’s phones lose support for the Google Play Store and Google Play Services indefinitely, the Chinese company does apparently have a contingency plan in place.

When speaking with German newspaper, Die Welt, back in March, Huawei’s CEO, Richard Yu stated that, “Should it ever happen that we can no longer use these systems, we would be prepared. That’s our plan B.” He also stated, “We have prepared our own operating system.”

There’s still a lot of uncertainty around how things will now develop and should Huawei have to move to its devices to its own operating system, what form that will take. The company might employ a user experience modelled on the Android Open Source Project, which falls outside of the trade blacklists’ limits, or a wholly new platform made by another supplier or internally.