Huawei P30 Lite has just been announced during the official unveiling of the brand’s P30 and P30 Pro flagship phones in the UAE. Here’s everything you need to know about the smaller, cheaper member of the P30 family.

Just a week after the announcement of the Huawei P30 and Huawei P30 Pro, the Chinese brand has added another option for those who don’t fancy splashing £700+ on a high-end phone.

Like any phone with the ‘Lite’ moniker, the P30 Lite’s main focus is bringing some of the design flair of its pricier siblings without the specs that actually push the price up.

Powering the P30 Lite is a Kirin 710 chipset which sits as the brand’s mid-range option, along with 6GB RAM and 128GB storage. It might not be as powerful as the P30 Pro, but there should still be enough oomph inside to get the job done.

In terms of display the P30 Lite boasts a 6.15-inch IPS LCD, a switch from the OLED Huawei has used in the other P30s. It packs a 2312 x 1080 resolution too. You’ve also got a dewdrop notch style used here, allowing for a smaller bezel around the screen.

Battery life is a real strong point of the P30 and while we doubt you’ll get the same kind of stamina here, the 3340mAh cell should hopefully make it through the day without too many issues. We will of course properly test the battery out once we have our review device in.

That endurance might also be aided by the EMUI 9 software which Huawei layers over Android 9. This isn’t the slickest software you’ll find on an Android phone and certainly could do with a design rethink, but it does boast loads of battery optimisations. 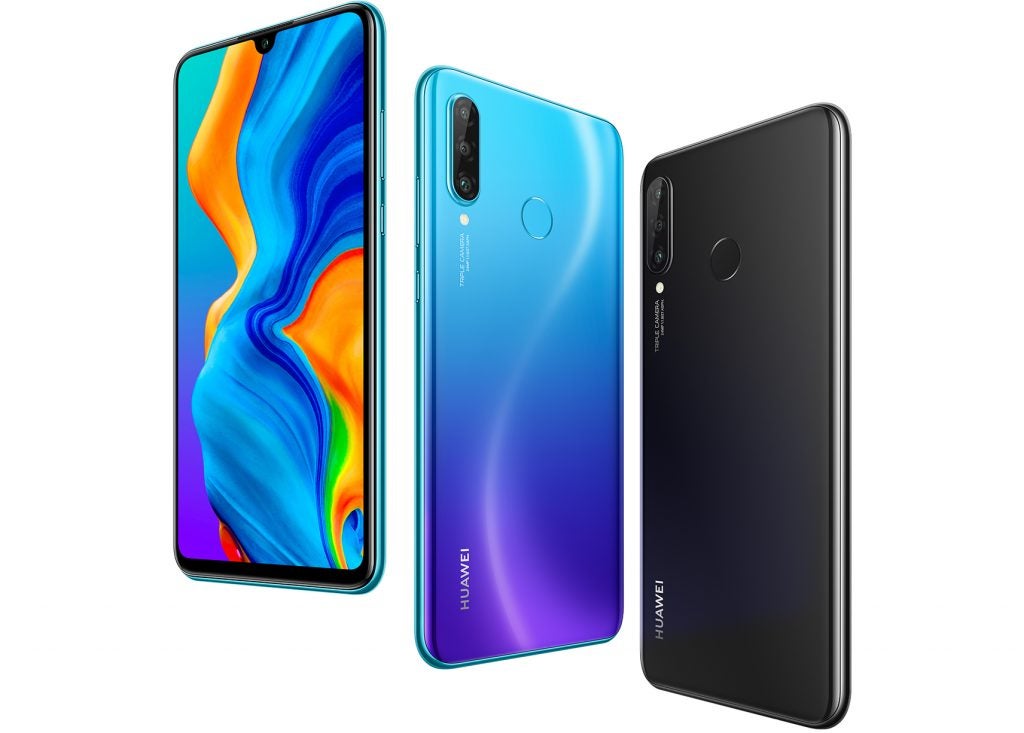 Cameras are the highlight of the P30 and P30 Pro and the Leica-engineered lenses produce some stunning photos. You don’t get that Leica branding here, instead the triple camera array does things a bit differently.

There’s a main 24-megapixel camera with an f/1.8 aperture, 8-megapixel ultra wide and a 2-megapixel bokeh camera for helping add some depth to photos.

The Lite version of the P30 doesn’t feature any of the zooming wizardry or the periscope lens of the Pro model, which should hardly come as a surprise considering where this model sits in the lineup.

You’ve also got a 32-megapixel camera around the front for all those selfies.

There’s no confirmed UK price and release date for the P30 Lite as of publishing this article, and we don’t know for sure whether this device will land on our shores. We’ll update this article when we know more details.

Which is your favourite P30 model? Tweet us @trustedreviews.