Huawei P20 vs Huawei P10: Is it worth the upgrade?

Now that the Huawei P20 is official, there’s a chance some customers will be wondering if it’s worth upgrading from, or opting for, the now-former-flagship Huawei P10. If that sounds all too familiar, you’ve come to the right place as we’re about to run through all of the similarities and differences between the two.

Huawei P20 vs Huawei P10 Design: Do they look the same?

This section is quite clear-cut. The Huawei P20 is a huge refinement on the Huawei P10. It benefits from the introduction of a near-edge-to-edge screen à la Galaxy S9 and iPhone X, a more premium metal-and-glass build – with the former forming the frame, and the latter the back and front – and a redesigned dual-camera setup. The all-new Huawei P20 is also a lot thinner, but that comes at a price: the Chinese manufacturer was forced to do away with the beloved 3.5mm headphone port. That means those wanting to connect an AUX cable will need to invest in a 3.5mm-to-USB-C adapter (yes, the P20 has a USB Type-C slot like the Huawei P10).

Huawei, following in rival Apple’s footsteps, opted to bake a notch into the Huawei P20’s screen in a bid to achieve a greater screen-to-body ratio, breaking off from the design of the Huawei P10, which – like Samsung’s flagship Galaxy S9 and Galaxy S9 Plus – features an equal amount of dead space – above and below the screen. 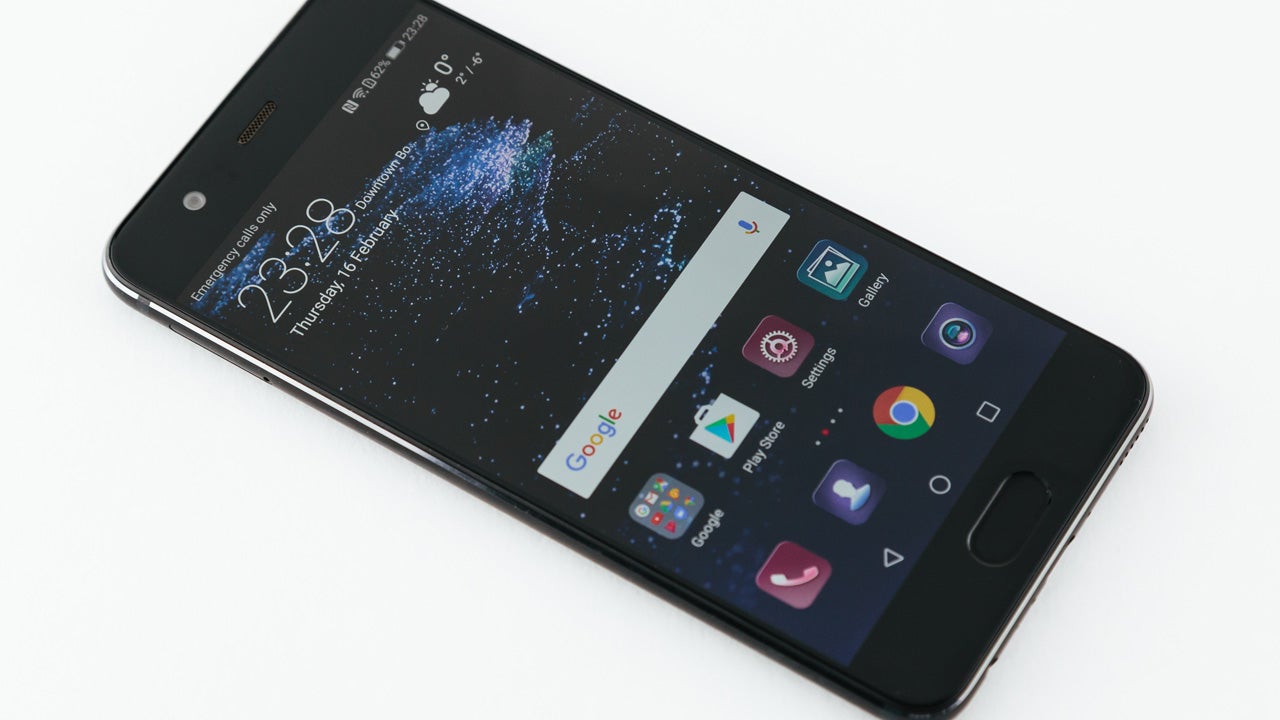 Circling back to the redesigned dual-camera configuration, Huawei decided to mount the Leica-made sensors (12MP + 20MP), as well as the LED flash, vertically on the upper left-hand side of the device (think: iPhone X). Why, you ask? Because it’s optimum orientation for sensing depth, according to industry experts.

Huawei P20 vs Huawei P10 Specs: Which is more powerful?

The biggest change, however, comes in the form of the screen. The Huawei P20 features a stunning 5.8-inch near-edge-to-edge ‘FullView’ screen that touts an ultra-tall 18.7:9 aspect ratio, which simply means Huawei managed to squeeze a large screen into a small frame, while the Huawei P10 has a standard 5.1-inch screen. Now let’s talk about the camera in a bit more detail. Like the Huawei P10, the Huawei P20 is armed with a dual-camera setup – and once again comprises of both a 12MP and 20MP sensor. Huawei, alongside Leica, has made some improvements, however, further developing the artificial intelligence system that drives the rear-facing shooter.

The Huawei P20 ships running Android 8.1 Oreo, the latest flavour of Android, out of the box skinned with Huawei’s love-it-or-loathe-it EMUI interface, whereas the Huawei P10 came with Android 7.0 Nougat when it hit the shelves back in 2017 – though Oreo can be installed on the device by way of an over-the-air (OTA) update.

Here’s a full breakdown of the internal differences between the Huawei P20 and Huawei P10.

Design: The Huawei P20 features a sleeker, more modern design than the Huawei P10, thanks to the introduction of a near-edge-to-edge FullView screen, refined metal-and-glass build and redesigned dual-camera setup. It’s also a lot thinner and lighter, though it’s missing a 3.5mm headphone port – something to bear in mind.

Specs: The Huawei P20 also takes home the award for being the more powerful out of the two, with its upgraded Kirin 970 CPU, 128GB of expandable internal storage to boot and revamped dual-camera system (20MP + 12MP), as well as a much-improved version of the Chinese firm’s AI-driven EMUI custom user interface.