HTC is reportedly working on a cheaper version of the flagship HTC U11 smartphone, as key details about the handset leak online.

The top-end HTC U11 smartphone was only released back in June 2017, but HTC is already looking for more ways to milk the mobile cow. According to a new report, the next addition to the product roster is a new mid-range phone called the HTC U11 Life – also previously rumoured as the HTC U Life 11.

In a detailed post by Android Authority, the HTC U11 Life is described as having a similar design to the HTC U11, but with less impressive hardware. There’s even a basic image included in the report: 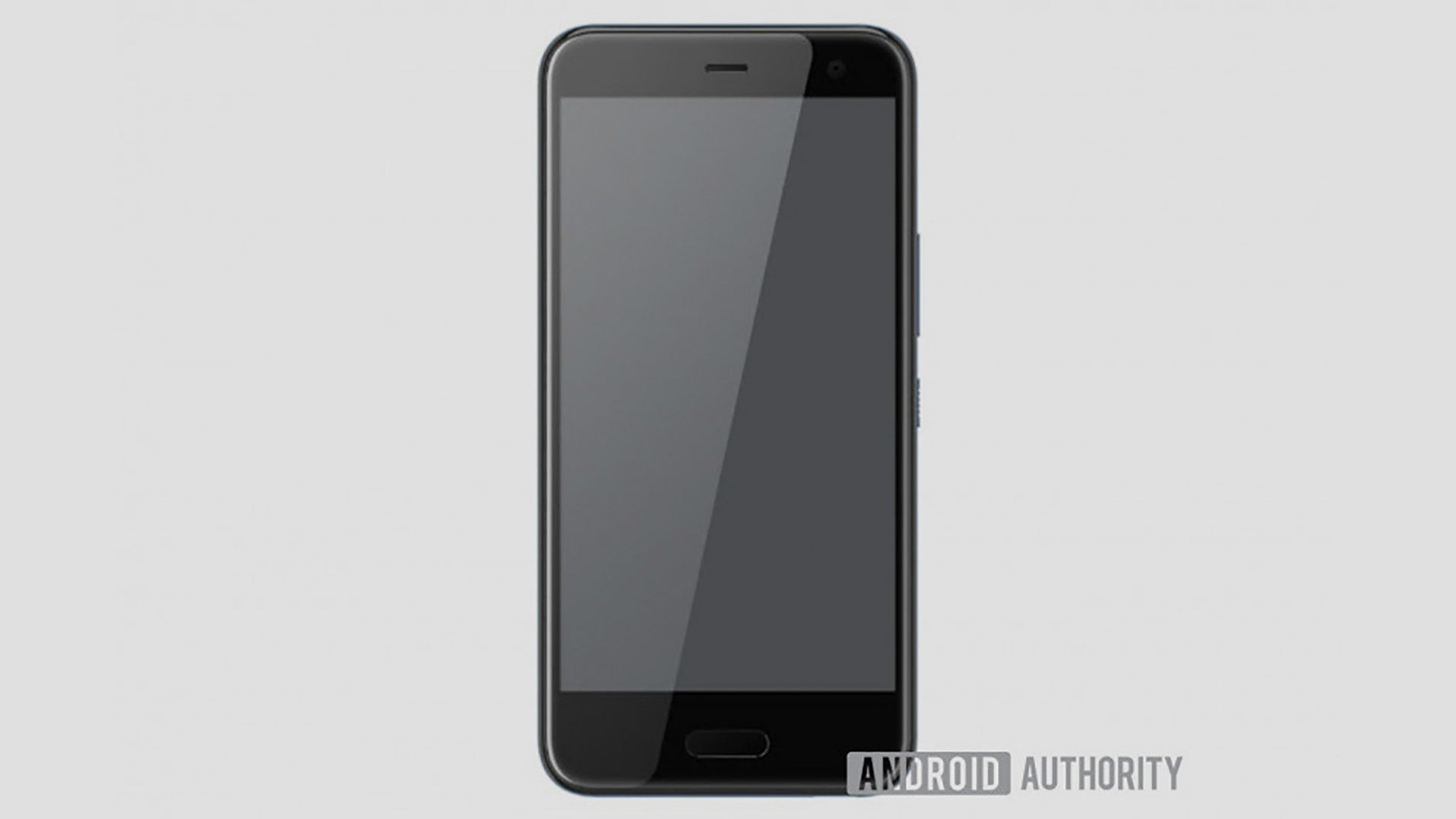 The report helpfully provides the following specs sheet to boot:

The handset is tipped to go on sale via T-Mobile in the USA, as well as on an unlocked basis directly through HTC’s own website. Unfortunately, there are no further details regarding price or release date, but it’s almost guaranteed that the HTC U11 Life will be cheaper than the HTC U11’s £649.99 launch price.

As always, however, we recommend taking any mobile leaks with due caution. Although Android Authority is typically a reliable source, it’s impossible for us to verify this information, so don’t get your hopes up for a new HTC phone just yet.

That said, if a new HTC phone is coming then Berlin’s annual IFA 2017 technology tradeshow – which takes place at the start of next phone – would be a prime opportunity to debut it. Stay tuned.

What do you think about a HTC U11-style mid-range phone? Let us know in the comments.