Questionable design aside, the HTC U11 is a great all-round smartphone, and it seems it’s only going to get better.

According to a new FCC filing, the phone will soon be joining the likes of the Galaxy S8 by gaining Bluetooth 5 support.

HTC’s applications to the FCC (via) essentially cover enabling “Bluetooth 5.0 by software without any hardware change”.

The newest Bluetooth version boosts the range and data speed of the wireless technology, and uses up to 2.5 times less power than its predecessor.

It was announced about a year ago, and has yet to take off in any significant way as hardware producers haven’t yet widely adopted the tech. 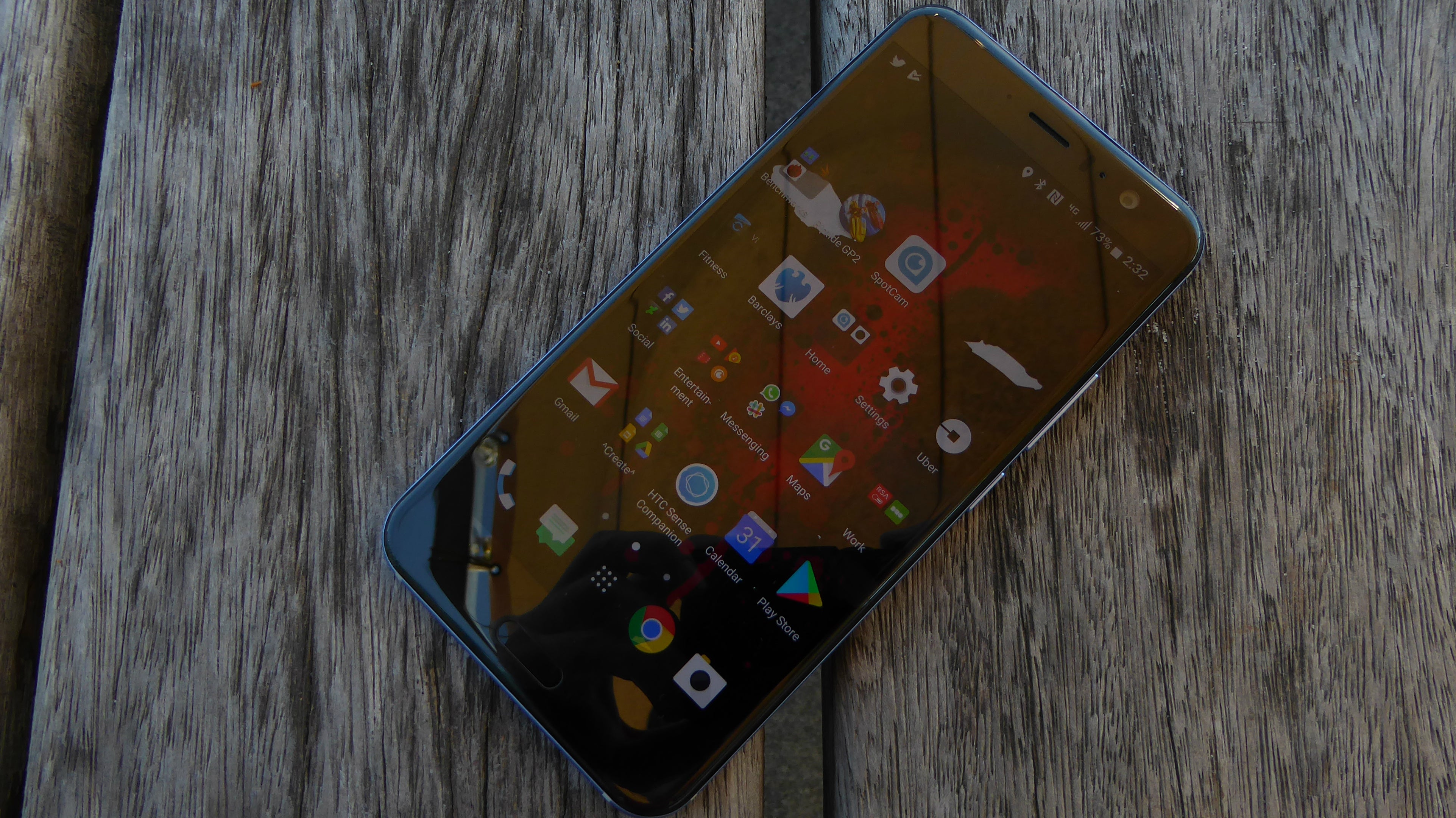 As mentioned, Samsung’s Galaxy S8 supports Bluetooth 5, but until other devices such as headphones also start supporting it, the technology is largely useless.

All of which makes the HTC U11’s supposed impending update intriguing, but not all that exciting, as the phone won’t immediately be able to make use of its new capabilities.

That said, if you’re planning on holding on to your U11 for a couple of years, you’ll likely find the Bluetooth 5 support comes in handy as time goes on and more devices join the party.

For now, it remains unclear when the software update mentioned in the FCC filing will actually arrive, but expect to see a software update popping up in the coming weeks or months.

HTC’s latest offering comes with some impressive hardware, including a Snapdragon 835 chip, 4GB of RAM, and a 5.5-inch quad-HD display.

It’s unique feature is the “Edge Sense” squeeze controls – a custom feature that lets you interact with the U11 by squeezing it.

What do you make of the FCC filing? Tweet us @trustedreviews.