From touchscreen displays and app-based interfaces to metal bodies and even integrated fingerprint sensors, key iPhone features have become industry mainstays throughout the years.

Now, however, it appears even the iPhone’s less desirable attributes are to start pop up on rival devices, with the upcoming HTC Ocean line reportedly set to ditch the traditional headphone jack.

That’s according to ePrice, a news outlet in HTC’s native Taiwan, at least, with the 3.5mm headphone port reportedly set to be bumped off as part of a radical new design.

In its place, the phone’s USB Type-C connection port will double as a means of on-the-move audio, although you’ll need a compatible pair of headphones or an adapter to enjoy it. 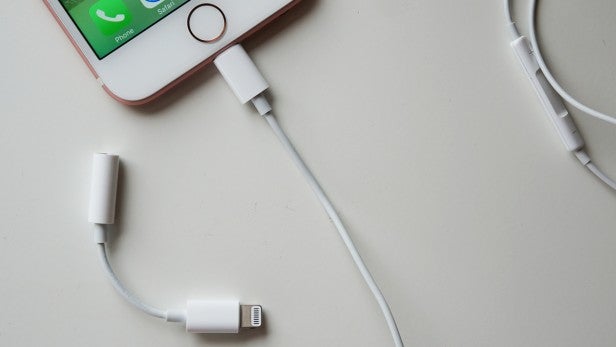 HTC is expected to unveil a trio of HTC Ocean devices during the firm’s eagerly awaited ‘For U’ event on January 12.

The headline-grabbing flagship offering among these will reportedly be the HTC Ocean Note, an oversized handset that will pair its headphone jack-bereft finish with an all new, curved design.

It’s been suggested the Note could, like the Samsung Galaxy S7 Edge, feature a display that curved around both the left and right hand edges of the metal-backed handset.

Related: HTC 11: Everything you need to know 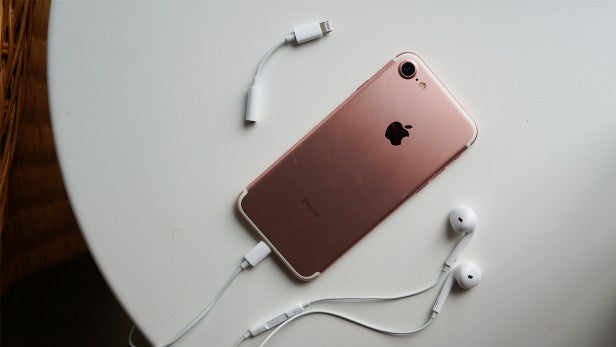 With the handset tipped to drop in three colours, black, white and blue, the HTC Ocean will reportedly pair its 5.7-inch display with MediaTek power and pack an improved camera on the rear.

The missing headphone jack could prove divisive, however.

A controversial move introduced aboard the recently released iPhone 7, the missing headphone jack caused uproar and forced many users into adopting Bluetooth headphones.

Would you be put off by a missing headphone jack? Let us know in the comment below.