The former of the two is an all-in-one desktop PC that’s running on ChromeOS – imagine the form factor of an iMac with the software of a Chromebook.

It also features dual B&O speakers and a 5MP webcam pairing for video calls, with a privacy slider up top allowing you to easily block the video feed and mute the microphone. There’s admittedly not much internal storage available, ranging between 64GB and 256GB, with HP seemingly expecting users to use cloud services such as Google Drive.

The HP Chromebase has a ‘snowflake white’ finish and a fabric-clad stand, resulting in a stylish yet minimalist look. HP is also bundling a Bluetooth mouse and keyboard combo to complete the setup.

But how powerful is the Chromebase? It features the choice of an Intel Pentium Gold 6405U processor or an Intel Core i3-10110U chip, and can be paired with up to 16GB RAM. This admittedly isn’t a very powerful all-in-one desktop PC, with the likes of the iMac boasting far superior specs.

But this is reflected in the cost, with a starting price of just £599/$599.99. HP has confirmed the Chromebase will be available to buy in the ‘beginning of August’ in the US, and from September in the UK. 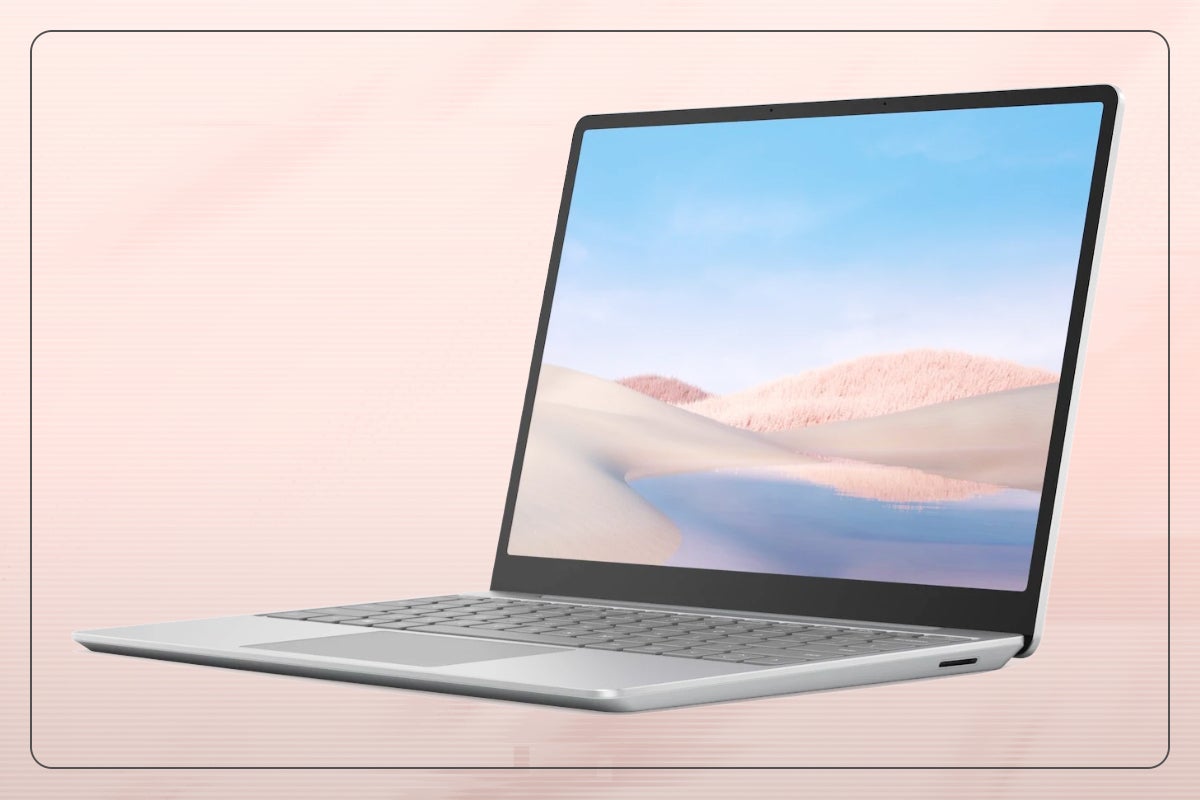 The second HP device for back to school is the HP Chromebook x2 11, which is a ‘Chromebook detachable’ that looks very similar to the Surface Go 2 and Lenovo Chromebook Duet.

The HP Chromebook x2 11 is essentially a ChromeOS tablet which comes bundled with a full-size keyboard that can magnetically clip on to the Chromebook, and a Wireless Rechargeable USE Certified Pen so you can doodle on the touchscreen.

The detachable Chromebook features an 11-inch 2K resolution touchscreen display, with a Qualcomm Snapdragon 7c processor running the show. HP claims the battery life can last for up to 11 hours and 15 minutes with ‘mixed use’. HP has been slightly stingy on the storage front, with only 64GB and 128GB eMMC options available.

The HP Chromebook x2 11 has two cameras, with a 5MP front sensor and a 8MP rear camera. There’s even 4G LTE support here when inserting a SIM card with a compatible data plan.

The HP Chromebook x2 11 has a starting price of £499.99/$599.99, which is noticeably more expensive than the competition, but does feature a more impressive specs and a bundled stylus to justify the increased cost. HP has confirmed that it will launch in August in the US, and in September in the UK.

I have to say, I’m impressed with HP’s back to school range, particularly the Chromebase which could be a more affordable alternative to the iMac, albeit with ChromeOS. Chrome devices have come a long way in recent years, to such an extent that they’re now arguably the best option for students, particularly those at school.

Of course, I can’t make any final judgements on these devices until we get them in for review, but I recommend keeping an eye on Trusted Reviews in the coming weeks, as these devices could be ideal for students and bargain hunters.