HP rocked up to the bright lights of Las Vegas to show off its new range of products for the coming year.

HP had a really interesting 2019 – with refreshed designs for the HP Spectre and the emergence of the Dragonfly. For gamers, there was also the dual-screen marvel that was the HP Omen X 2S.

Looking to 2020, HP has revealed a series of intriguing updates to existing products and some exciting new ones too – let’s take a look. 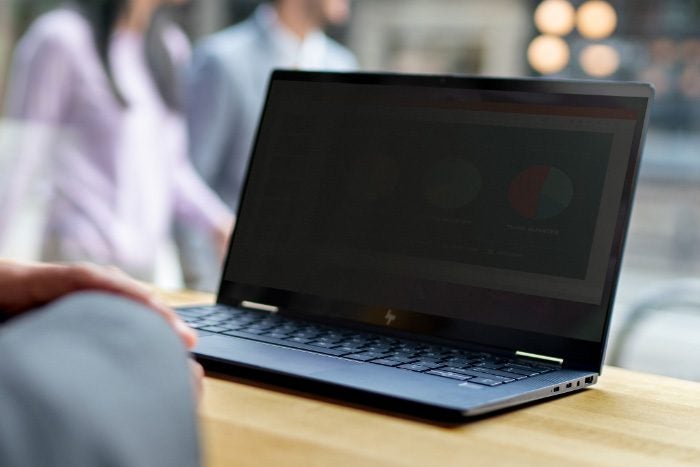 The HP Elite Dragonfly is one of the most interesting updates to the 2019 range of devices.

The big stand out new feature of this business-focused laptop is the addition of integrated Tile technology, making it the world’s first laptop with Tile integration.

If you aren’t familiar with Tile, it’s the market-leading in Bluetooth tracking technology – often seen attached to a pair of keys or backpack.

Tile recently started working with audio partners to integrated its technology in headphones. This new partnership with HP sees the tracking tech merge with the new Elite Dragonfly – letting you easily find your laptop using the Tile app. Tile has even created a new desktop app to work in tandem with this new team-up.

The 2020 HP Elite Dragonfly also sees the addition of 5G support, allowing for super-fast speeds for those who are early adopters of the new networking standard.

The new device will be available from mid-2020 while pricing is still unknown. 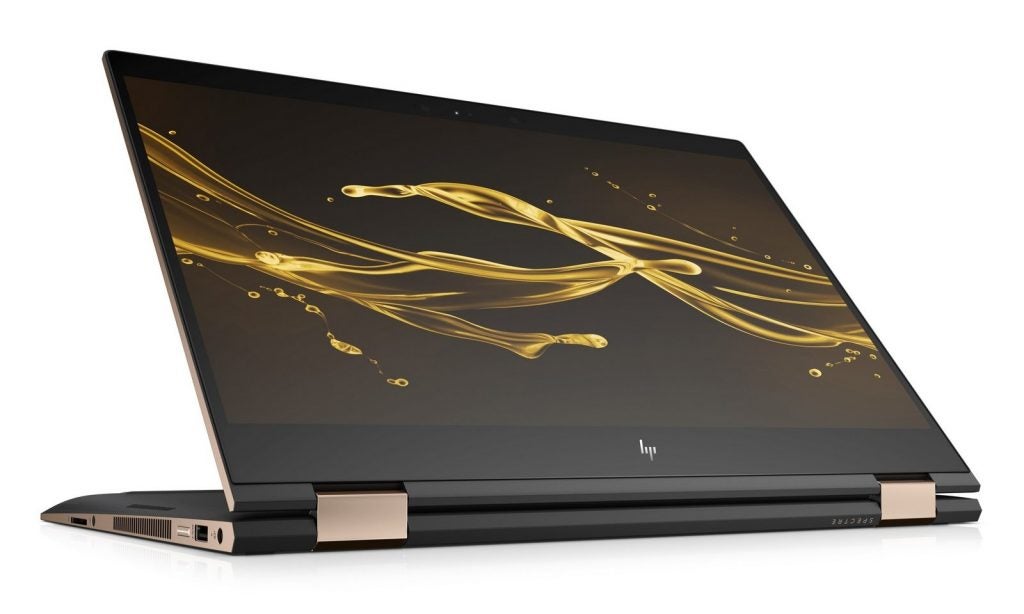 For the new version of the 15-inch HP Spectre x360 2-in-1 laptop, the biggest change comes on the outside even if it may not be obvious at first.

HP is managing to pack in everything (and more) from the previous model into a body that looks largely similar but is actually almost 2cm in length – a stunning feat of engineering and a coup for portability fans.

This model will also include the 10th Intel Core CPUs and promises a whopping battery life up to 17 hours.

The screen-to-body ratio is up from just over 70% to over 90% – achieved by trimming down the top and bottom bezels with the help of a thinner 2.2mm IR camera. 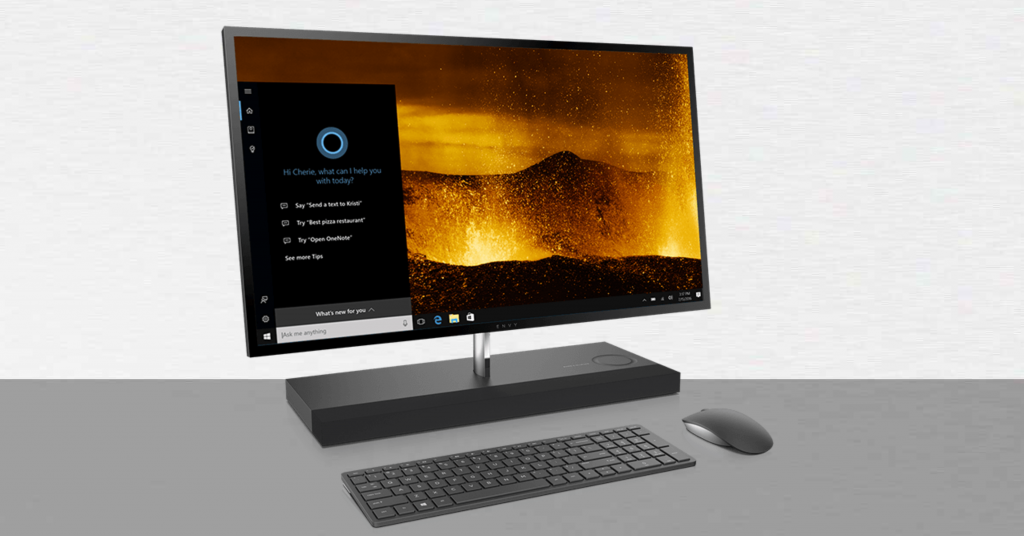 HP is looking to take on the creator behemoths that are the Apple iMac 2019 and Surface Studio 2 with this new all-in-one PC.

The HP Envy AiO 32-inch is breaking ground with three world firsts. This new machine is the first all-in-one to include Nvidia RTX Studio graphics and is also the first PC to feature an HDR600 display – both achievements are exciting in their own right.

HP also claims this is the world’s loudest all-in-one system, with a sound system created in collaboration with Bang and Olufsen.

The graphical options range from a GTX 1650, RTX 2060 and RTX 2080, with the latter two capable of accelerated ray tracing. Other specs include up to 9th Gen 8-core Intel i7 S-series processor, up to 32GB DDR4 RAM and up to 1TB PCle SSD or an option for dual storage. 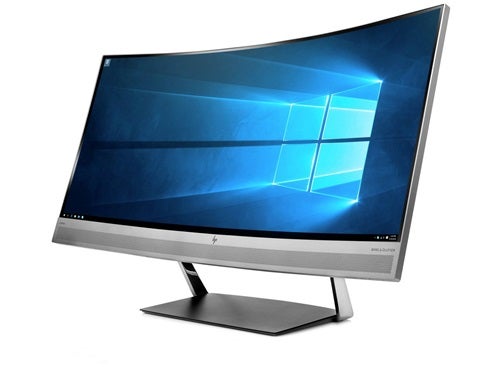 Continuing the theme of world first’s, HP is introducing this new curved ultra-wide monitor. The curved display is a stunning 43.4-inches, which so big that you can run two full-size windows alongside each other with ease via USB-C connections.

HP says the S430c is the world’s first curved ultra-wide monitor which offers simultaneous multi-host PC control with a single keyboard and mouse, making it significantly easier to control two laptops at once when both hooked up to the monitor. This may prove useful when editing video or comparing artwork. And for those who aren’t fussed about creative work, it’s also great for watching Netflix or the football while filling in spreadsheets for work.

Rounding out HP’s 2020 announcement is another set of new products along with a duo of world-first claims.

The new HP E24D G4 and E27D G4 monitors come with the world-first features: single power on and network manageability – all straight from the monitor.

The monitors are available in Full HD and QHD resolutions, both offering 3-sided micro-bezel edges and pop-up IR camera at the top.