It was looking like Charles Leclerc could have been on for another win in France but a mistake when pushing saw him crash out of the race from lead position, allowing Max Verstappen to increase his lead in the championship.

And so we come to the last race before F1 closes up shop for the summer break with Leclerc looking to wrest back momentum at the Hungarian Grand Prix. The big news in the F1 is Sebastian Vettel’s announcement of his retirement from F1, the four-time champion will be leaving Aston Martin Racing at the end of year for other pursuits.

The weather forecast suggests more than a chance of rain for both qualifying and the race, and while the twisty nature of the Magyar Nagydíj circuit would have favoured Ferrari’s car, mixed conditions could bring other teams such as Mercedes and even Renault into the fight.

More likely is that wet weather during qualifying will shake up the order, but in the race expect it to be a straight fight between Ferrari and Red Bull, with most picking Ferrari to be the victors. The circuit is not one for much overtaking, so qualifying is going to be vital unless strategy comes into play on race day.

This will be the last race before the summer break, so if you want to catch the action this weekend, here’s how to watch the Hungarian F1 Grand Prix on TV and online.

What time does the Hungarian Grand Prix start?

The Hungarian Grand Prix will be shown on Sky Sports F1 and Sky Sports Main Event in 4K HDR. The race starts at 2pm UK time on Sunday July 31st.

How to watch the Hungarian F1 Grand Prix 2022

Where time are the free Hungarian F1 Grand Prix highlights on Channel 4?

It’s an early start for the qualifying highlights, which are on July 30th at 7.30pm. Race highlights start at 6.30pm on Sunday July 31st.

If you miss those live shows, you can catch the action on the All 4 app after it has been broadcast. 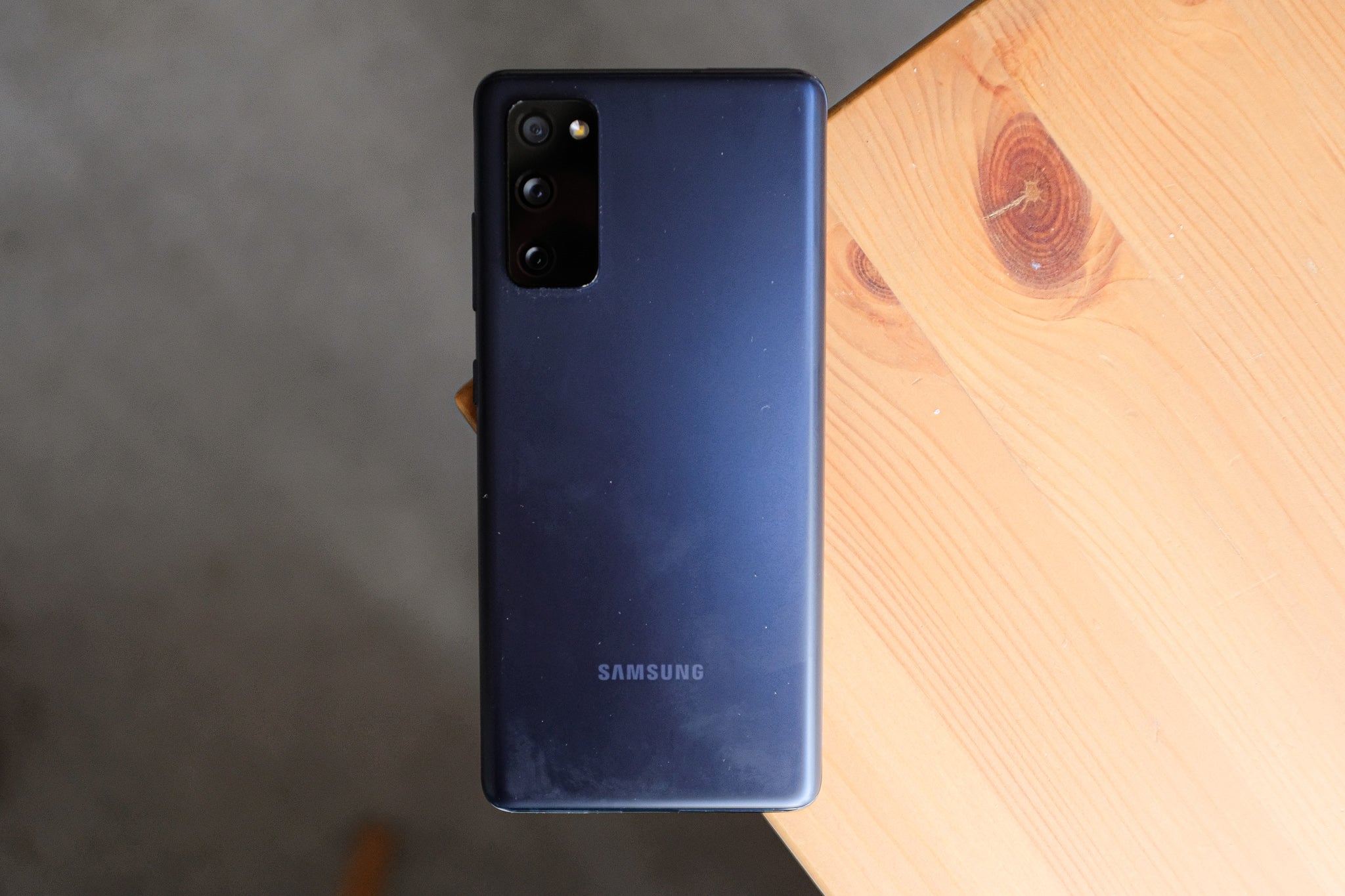 Samsung may have a swelling issue with older smartphone batteries 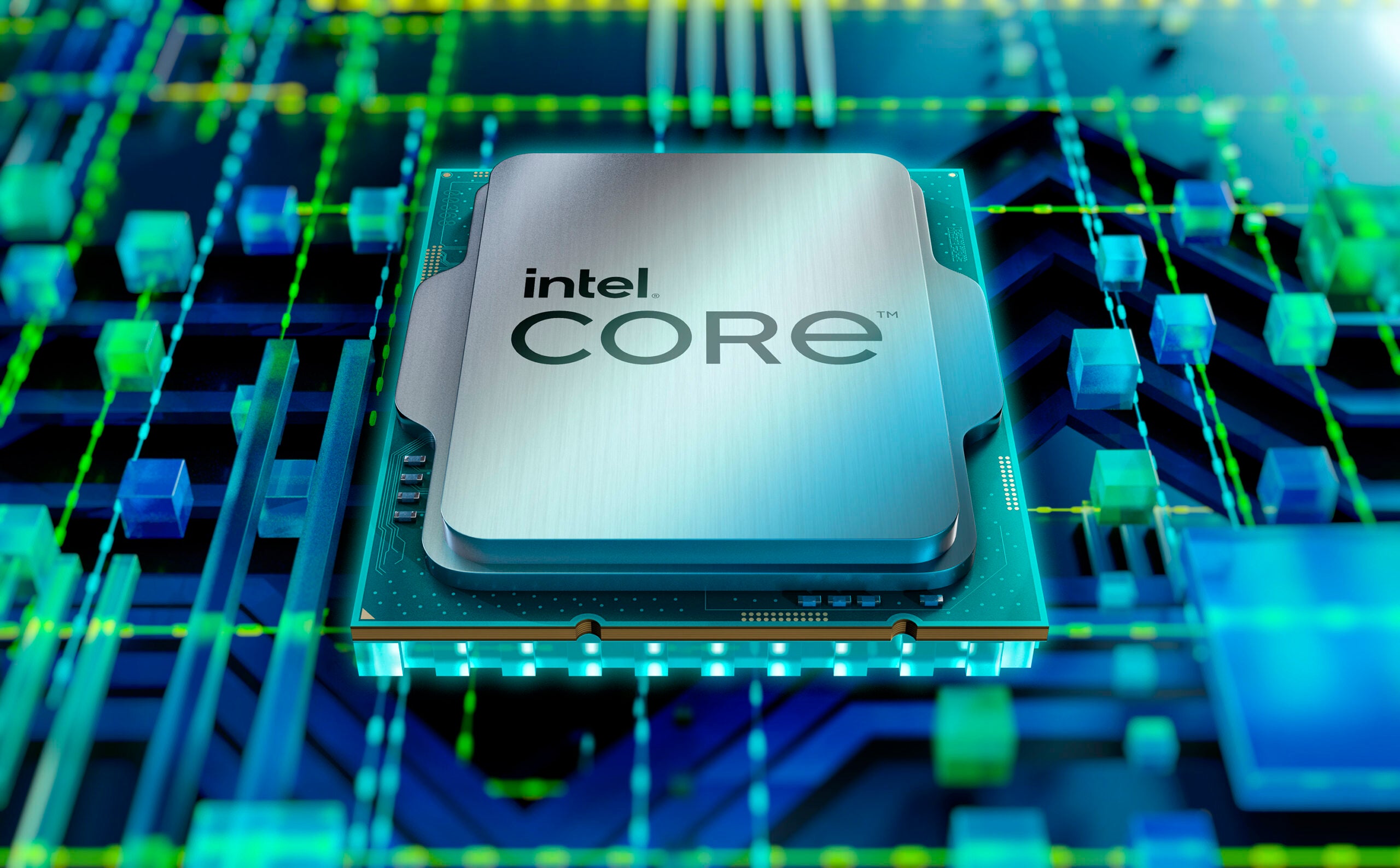 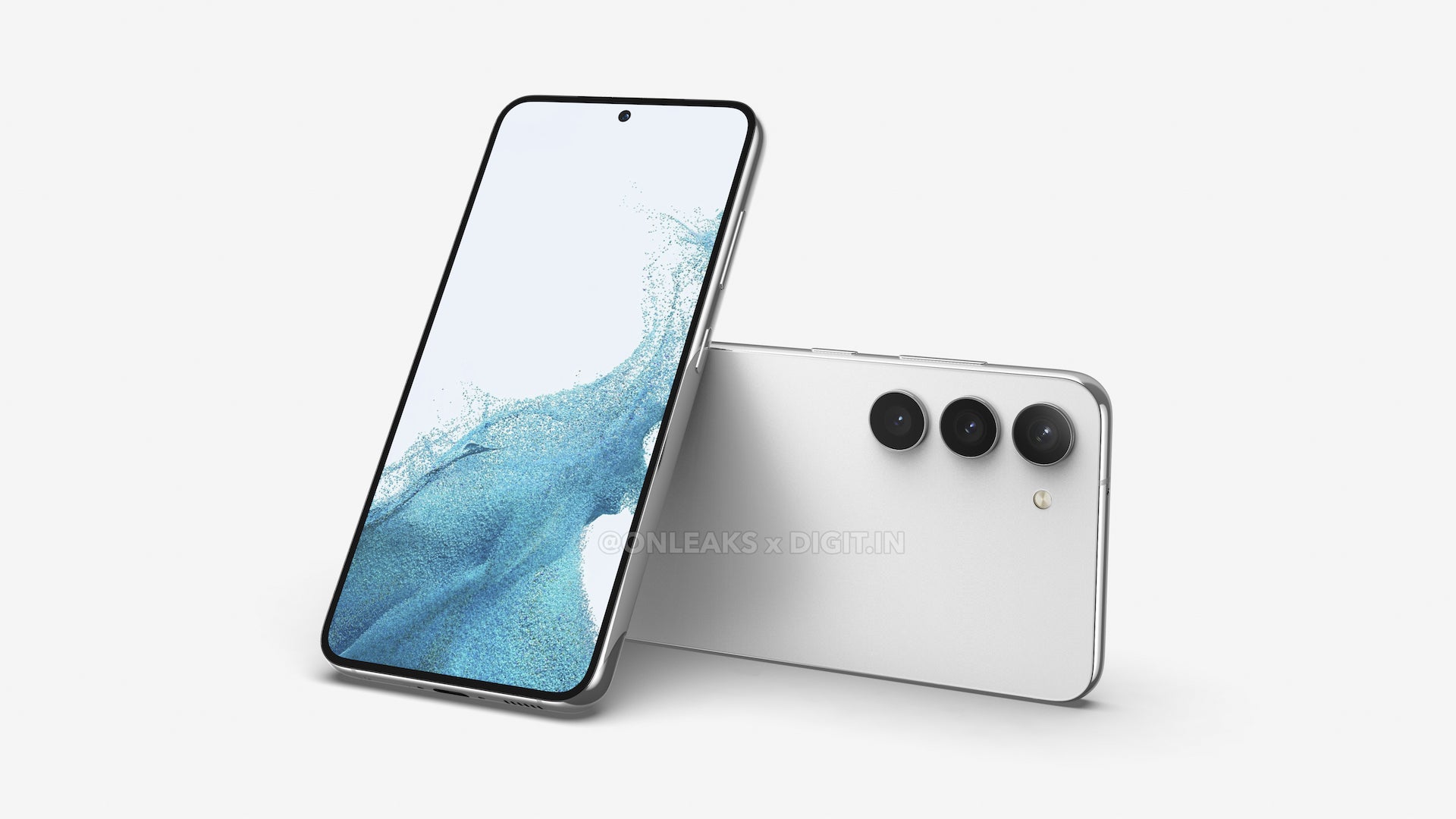 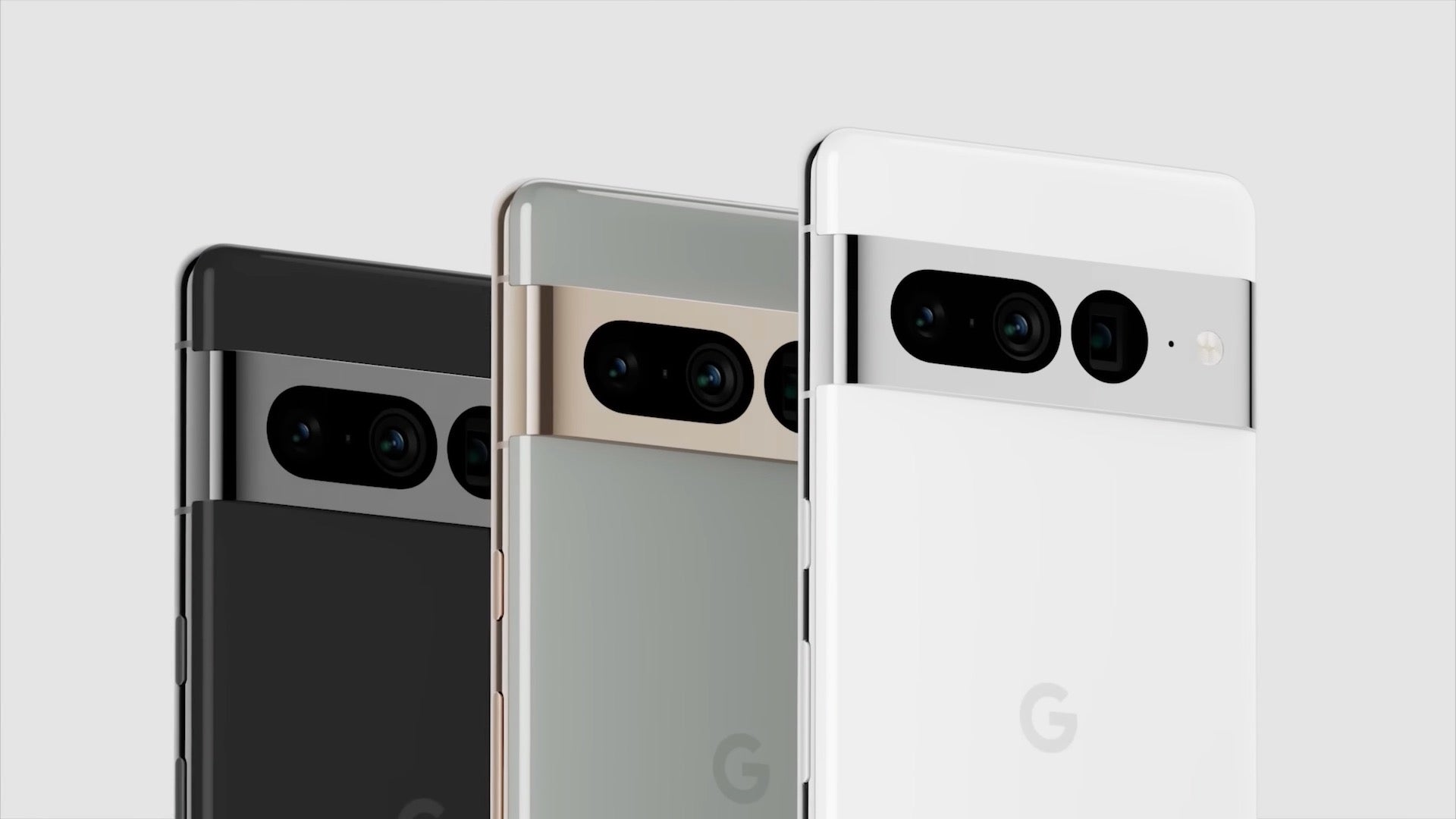 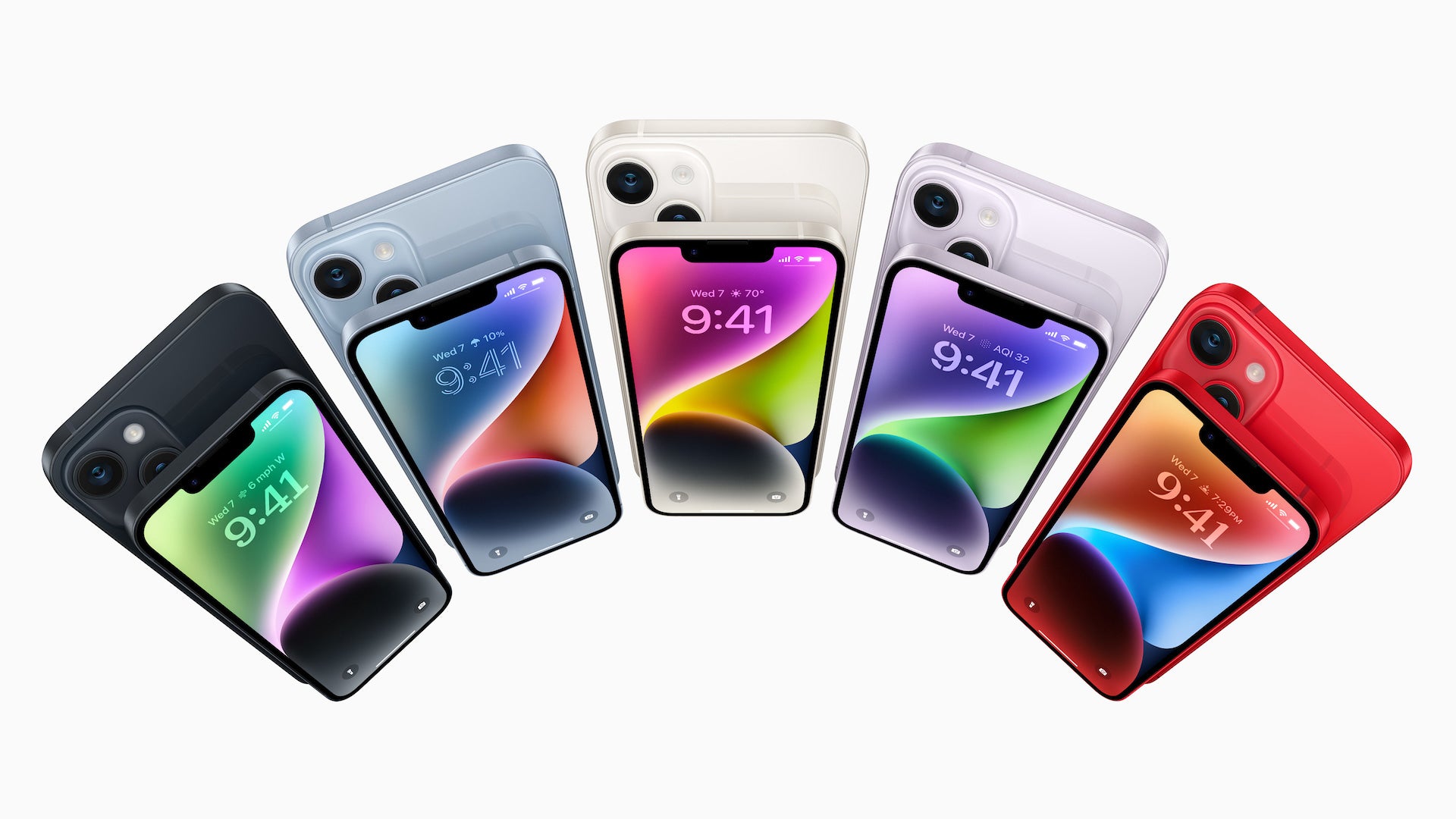 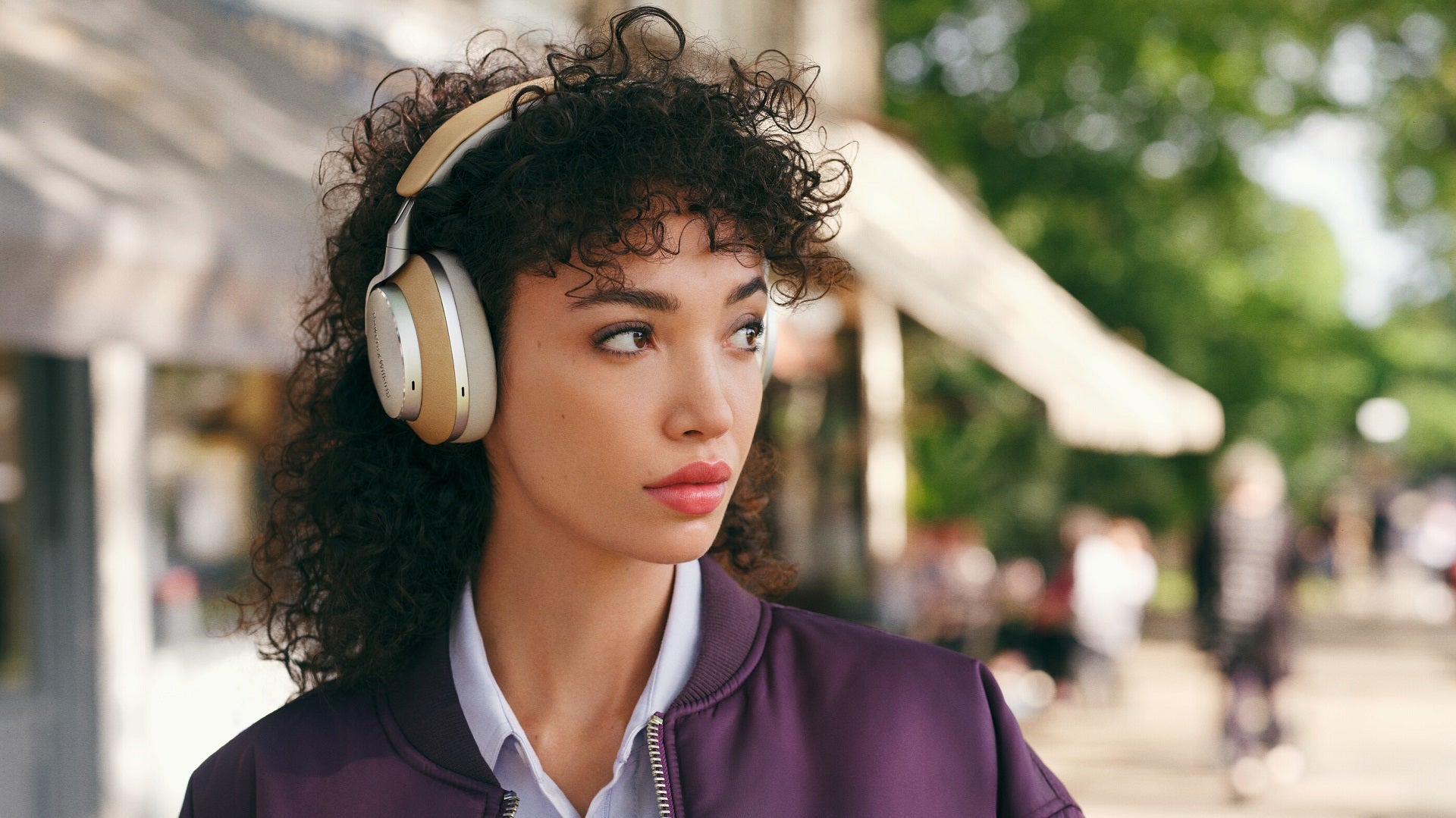