Are you hoping to watch Better Call Saul season six in the UK? Here’s our helpful guide letting you know when each episode airs, where to catch it and what to expect from the final season.

Can you believe it? We’re almost at the halfway mark for the final season of Better Call Saul. The sixth episode of season six, entitled ‘Axe and Grind’, marks the penultimate entry before the show’s mid-season finale. Given that last week’s episode started to lay the groundwork for the show’s endgame, we might get to see some pay-off for several of the show’s ongoing plotlines, particularly regarding Gus Fring and everyone’s favourite laywer himself, Saul Goodman.

Regardless of which direction the show decides to take us next, one thing is for certain – you don’t want to miss out on Better Call Saul. If you’ve yet to watch the show (or need to do some catching up) then rest assured as there’s still plenty of time to hop on the bandwagon. Just keep reading on to find out how you can stream the latest episode of Better Call Saul, as well as all the show’s previous episodes too.

Better Call Saul season six, episode six is now available to stream exclusively on Netflix in the UK. You can also find every episode to date on the platform, which is handy if you want to binge-watch the series in time for the final episode.

If you don’t have Netflix and don’t want to sign up, you can buy new (and old) episodes of Better Call Saul through online video storefronts like iTunes. Each episode will cost £2.49, or you can buy the season pass with all future episodes for £20.99.

How many episodes are in Better Call Saul season 6?

Unlike most other seasons of the show, Better Call Saul season six will consist of 13 episodes in total. That’s a bit more than the typical 10-episode run, but there is a reason for this.

Much like the final season of Breaking Bad, season six of Better Call Saul will be split into two parts. Part one will feature seven episodes, concluding on May 23. You won’t have wait long for part two as the remaining six episodes will debut from July 12 onwards with the final episode ready to air on August 16.

What is happening in Better Call Saul season 6?

Last week’s episode ‘Black and Blue’ had showrunner Vince Gilligan doing what he does best – laying out the breadcrumbs for the show’s endgame with carefully calculated scenes to show the headspace that various characters are in.

Kim Wexler for instance is now haunted by the idea that Lalo Salamanca might turn up at her doorstep at any minute, as is Gus Fring who, despite being surrounded by 24-hour security, is convinced that Lalo will jump out from the shadows to assassinate him.

As it turns out, neither should be worried (for the time being anyway) as Lalo appears to be playing the long game. In a surprise twist, Lalo has left the harsh terrain of the Mexican border for the quiet suburbs of Germany, with the intent of learning more about the inside track of Gus Fring’s operation. Whatever it is that Lalo has planned clearly isn’t an overnight job and we’re starting to get the feeling that his revenge will be a dish served cold. 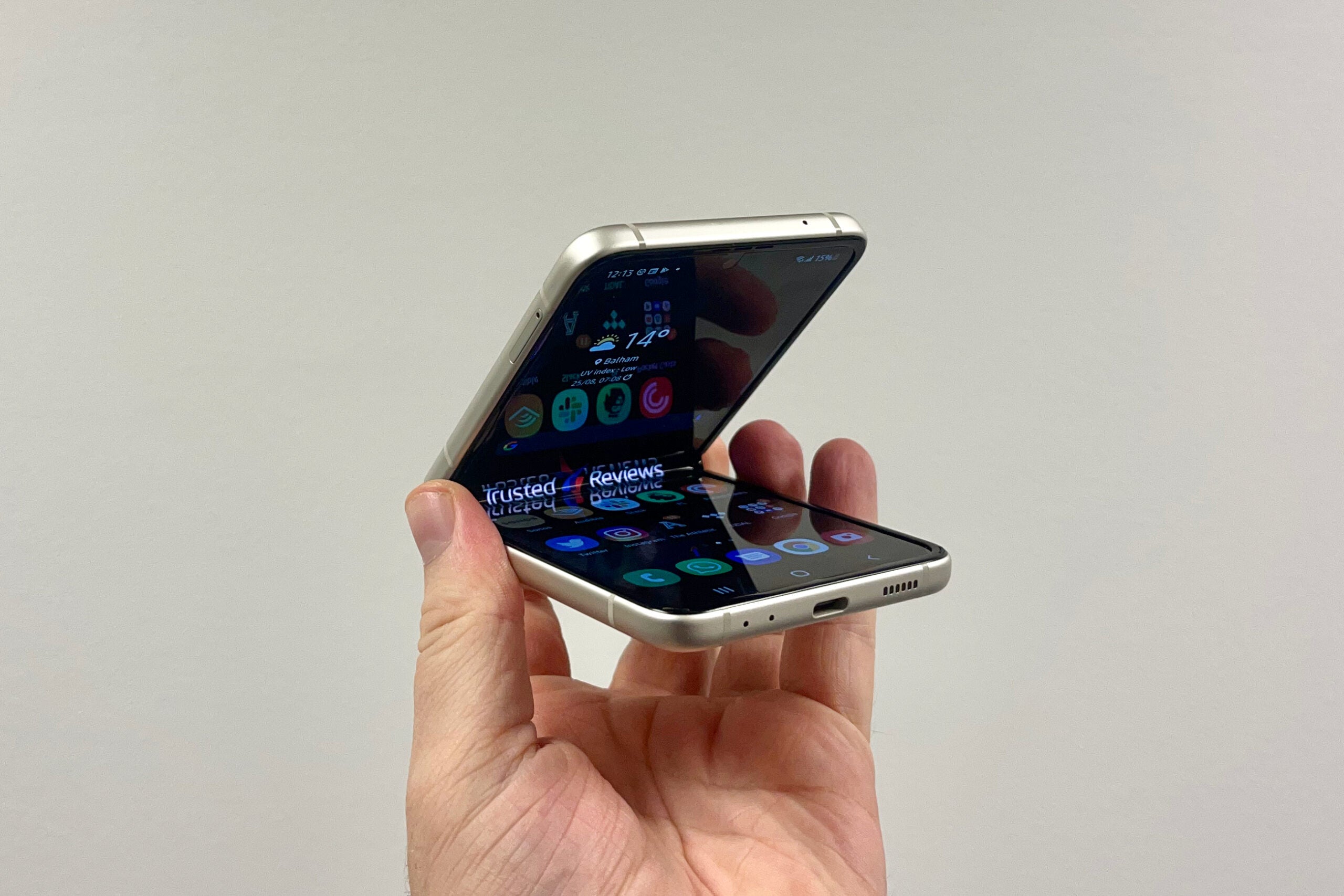 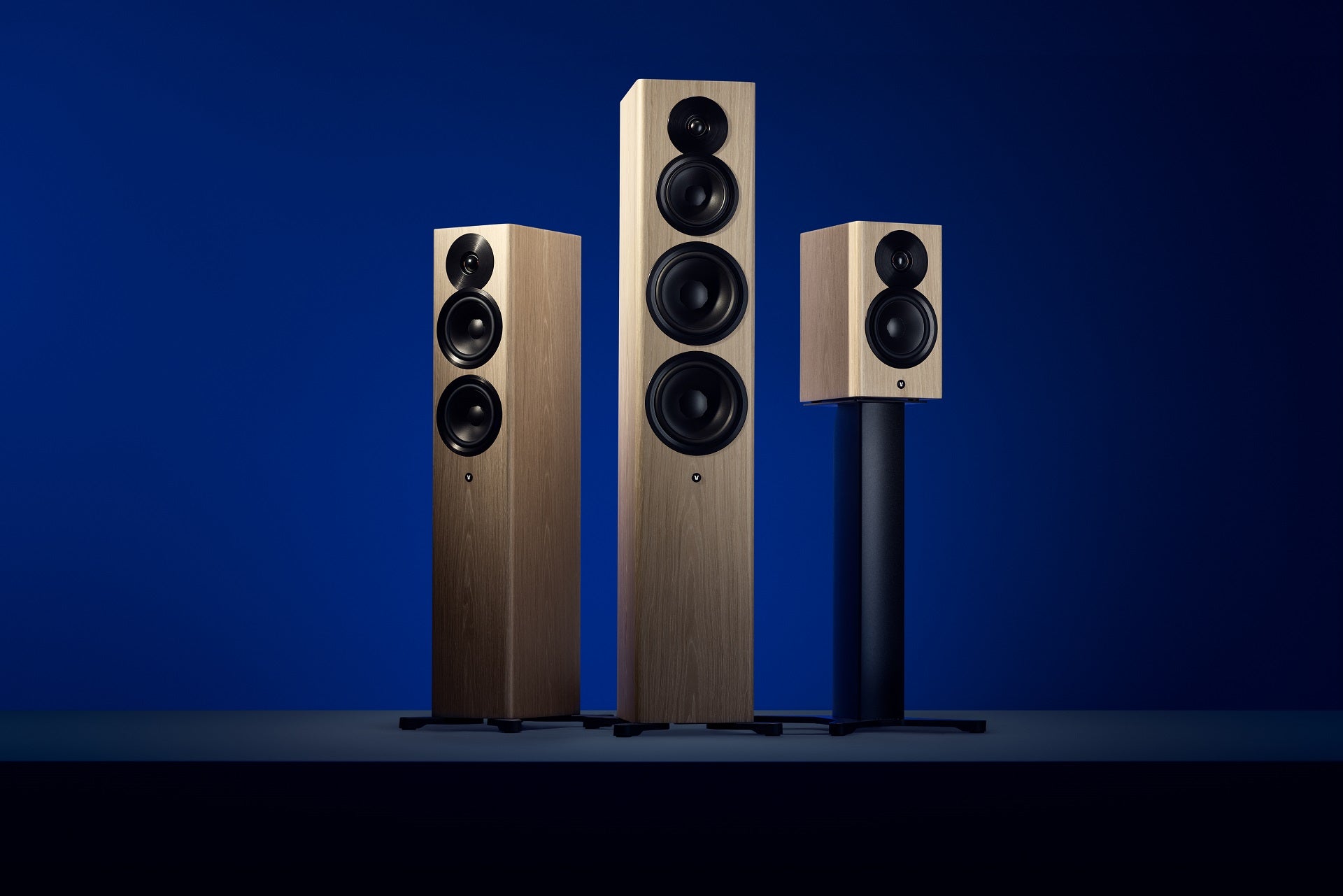 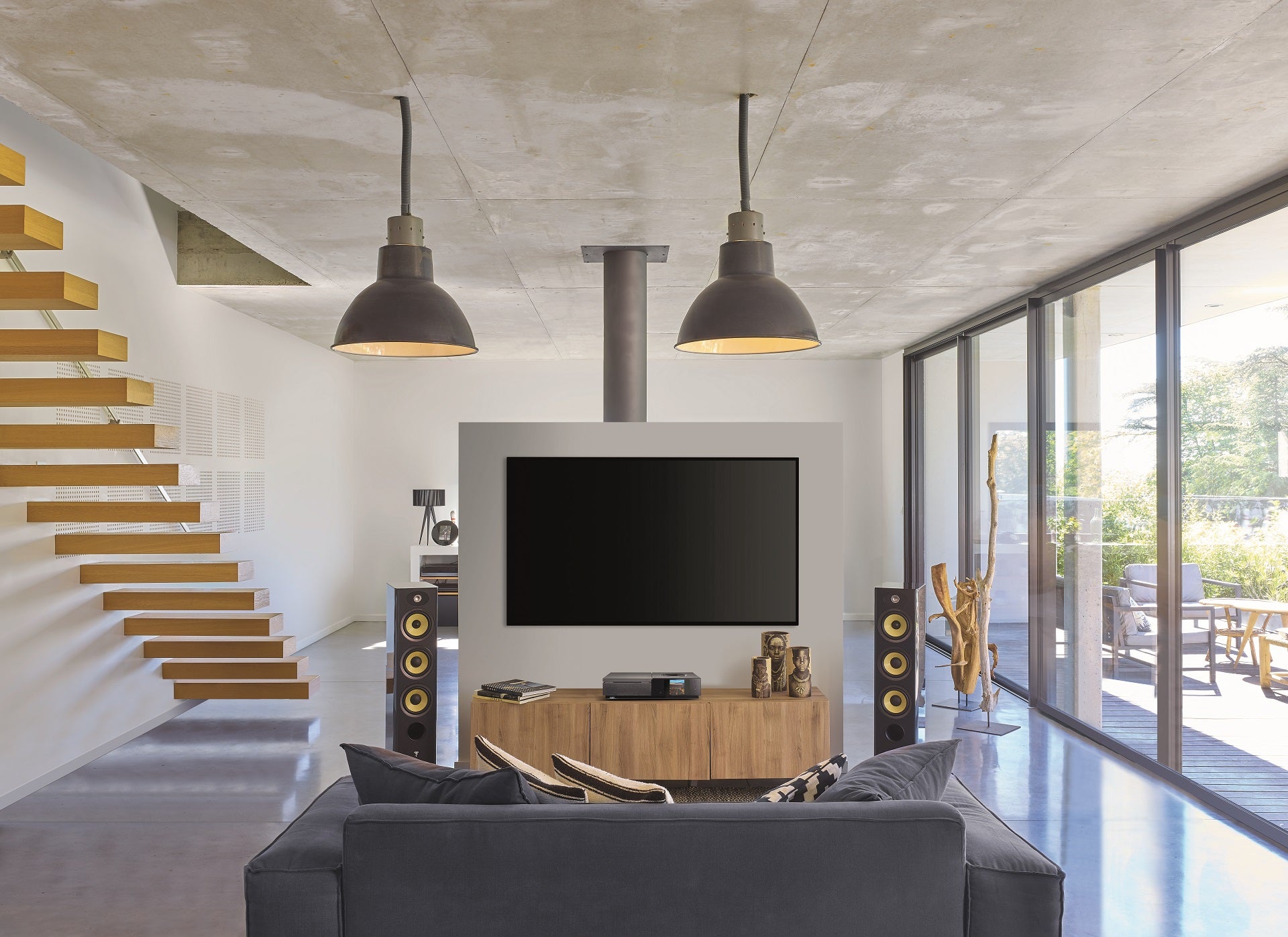 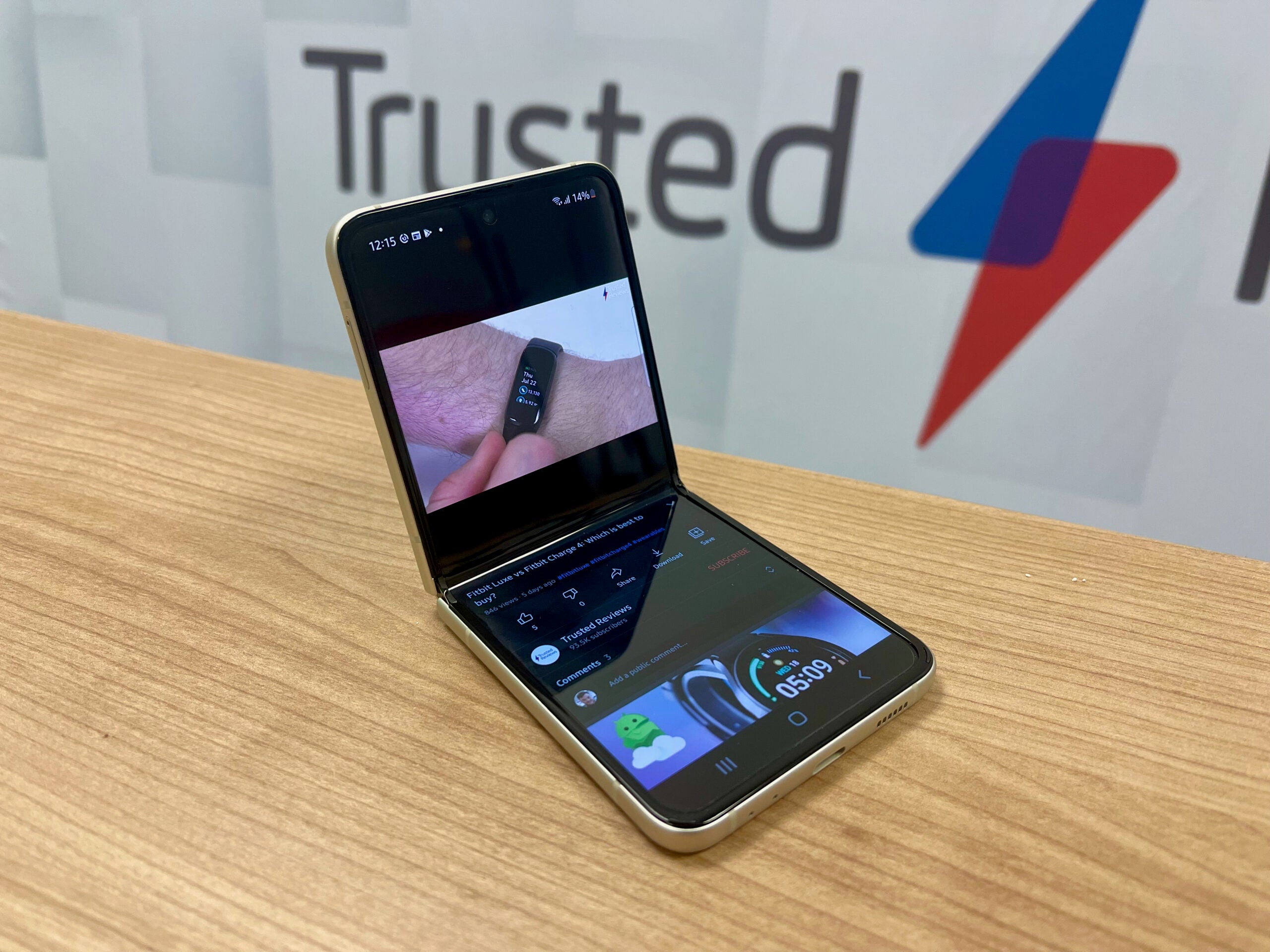