Pokémon Go Special Items: Here’s all you need to know about getting the special evolution items introduced in the big Pokémon Go update earlier this year. What are they and how do you use them? Read on for a full explanation.

Niantic gifted remaining Pokémon Go players earlier this year with a huge update to the game the introduced a load of new features and additions. The biggest change was the introduction of more than 80 new ‘Gen 2’ creatures, but there was more to it than that.

Special evolution items were also added, which allowed users to evolve specific Pokémon using the items in question. So what are these special items? How do you find them? How do you use them? So many questions. Luckily, we’ve got the answers.

What are Special Items in Pokémon Go?

Until the so-called ‘Gen 2’ update arrived in February 2017, the only way to evolve your Pokémon in the game was to feed them enough Candy. But once the big update arrived, that changed for some special animals.

Along with the new creatures from the ‘Johto’ region came new special evolution items. These items, when used with specific Pokémon Candy, allow users to evolve both old and new creatures into advanced forms. Once used, the items disappear. 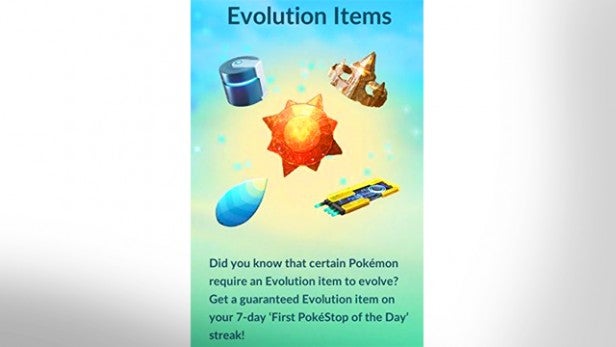 Niantic introduced five special items, all of which are incredibly rare and are only found at Pokéstops. The items were so scarce at first that players had just a 1% chance of coming across one at a Pokéstop according to some reports.

But it seems Niantic updated the game in March to ensure that if players span the same Pokéstop for seven days in a row, they were guaranteed a special item. They’re still rare, then, but slightly less difficult to come across than when they first arrived in the game.

So what are these rare evolution items called and which Pokémon can they be used with? Here’s a full list of the five new additions to the game.

‘Upgrade’ can be used to evolve some of the Gen 1 Pokémon into Gen 2 critters. Right now, if you use Upgrade in conjunction with 50 Porygon Candy, you can evolve Porygon into Porygon2.

If you’re lucky enough to come across Sun Stone and have either a Gloom or a Sunkern, you’re in luck. Sun Stone can be used to evolve Gloom into Bellossom along with 100 Oddish Candy. Alternatively, you can evolve Gloom into Vileplume using standard Candy.

This item is also used to evolve Sunkern into Sunflora.

Looking to evolve Gen 1 creature Onix into Gen 2 Pokémon Steelix? If you happen to have Metal Coat and 50 Onix Candy you can do just that.

Or perhaps you have a Scyther that you need to evolve into Scizor? Use Metal Coat and 50 Scyther Candy to get the evolution you’re looking for.

This one’s used to evolve Slowpoke into Slowking when used with 50 Slowpoke Candy. Using just the Candy will get you Slowbro.

You can also use King’s Rock and 100 Poliwag Candy to evolve Poliwhirl into Politoad, or just use the Candy to get yourself a Poliwrath.

The final special item, Dragon Scale can be used to evolve your Seadra into Kingdra when used along with 100 Horsea Pokémon Candy. 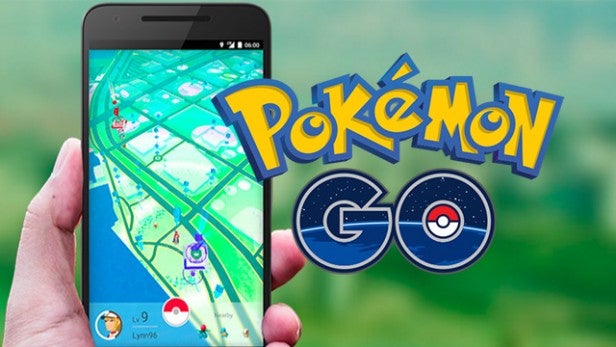 Along with the evolution items, Pokémon Go’s big February update introduced some new Berries. Previously there was just one type – the Razz Berry – but that’s now changed with the addition of the Nanab Berry and Pinap Berry.

Here’s how they work.

The Nanab Berry can be used to slow down any Pokémon you encounter in the wild. Worried a creature is going to flee before you capture it? Use this one to slow it down and increase your chances of bagging it for yourself.

The Pinap Berry doubles the amount of Candy you get for capturing a Pokémon. You’ll need to capture the creature directly after feeding it the Pinap Berry, though. It’s useful for rare Pokémon that pop up less than others as it means you’ll be able to get more of that specific type of candy without worrying as much about when the elusive Pokémon will pop up again.

Got any more Pokémon Go tips? Let us know in the comments below.