2019 was a remarkable year as far as smartphones are concerned, in part because of the dizzying number of flagship launches phone manufacturers managed to squeeze into it.

Samsung was the main offender, spinning its Galaxy S and Note lines into an outrageous nine distinct smartphones. The latest of these, the superfluous S10 Lite and Note 10 Lite, saw the light of day earlier this month, and blurred the lines between flagship and mid-range. It was all slightly overwhelming.

But it’s not just Samsung. Google, Apple and OnePlus have also chosen to expand their smartphone lines over recent times, helping to transform the once predictable smartphone launch calendar into a mind-spinning whirl of notches and 90Hz displays and minor tweaks, each launch event seemingly bigger and more exuberant than the last.

So what can we expect this year? Loads more flagship smartphone launches is what. Around 40, by our count, but possibly more. We’ve listed as many of the new mainstream flagship smartphones we expect to meet over the course of 2020 as we can, with much of our forecast based on the major phone manufacturers’ 2019 activities.

5G may, however, complicate things. Reports have variously suggested that Apple will either integrate 5G support into its full batch of flagship 2020 iPhones, release distinct 5G versions of one or more of its 2020 flagships, or wait until 2021 to release its first 5G iPhone.

The long-awaited iPhone SE 2 has been rumoured for a 2020 release too. Though it’s not technically a flagship, its launch would be an enormous deal and it would be no surprise to see it go on to be one of the best selling phones of the year.

For Google, read Apple. There’s yet to be a 5G version of the Pixel, but that may change this year and, if Google takes a leaf out of Samsung’s book, come October we could be looking at the Pixel 5, Pixel 5 XL, Pixel 5 5G and Pixel 5 XL 5G.

The mid-range Pixel 4a range will also arrive this year and it could, like the Pixel 3a before it, completely overshadow Google’s flagship release.

HTC’s mobile plans are a bit of a mystery right now. Last year came and went without a new flagship phone from the company, but we’d be surprised if the same thing happened this time out. Whether it continues with its disappointing U line of flagships (the latest entry being the HTC U12 Plus) or wipes the slate clean remains to be seen.

Cut down just as it reached its prime, Huawei might not even release a flagship in 2020. Well, not one worthy of the label anyway. That’s because the Huawei Android ban still hasn’t been resolved. Until it is, or until Huawei finalises its own heavily rumoured mobile operating system, the Chinese firm’s phones, to put it bluntly, won’t be classed amongst the very best.

Which is a huge shame, as before the Android ban came into effect Huawei was arguably the very best in the business. 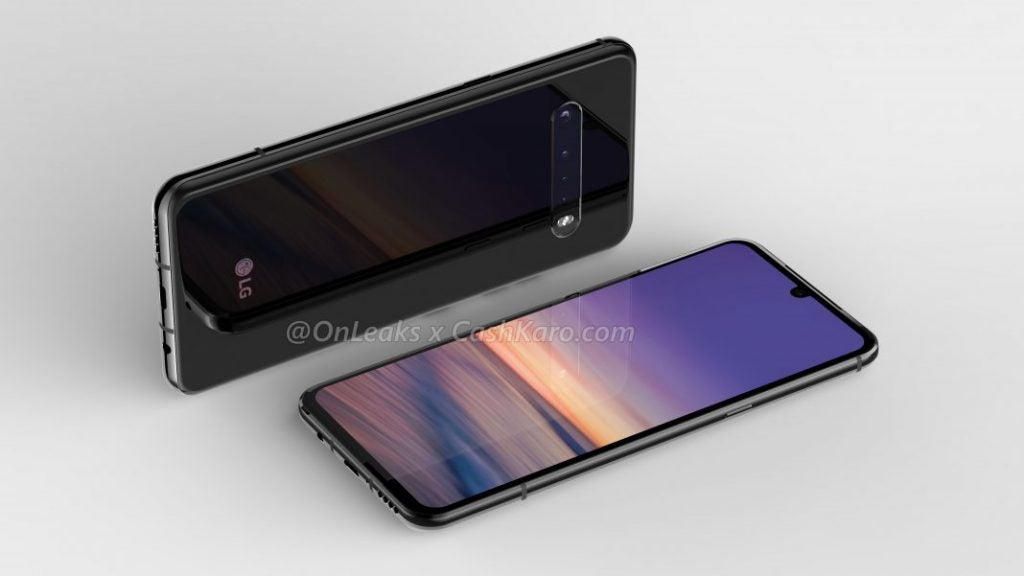 Similar to HTC, LG isn’t the force it used to be in the smartphone space. But it hasn’t given up yet, having released the LG G8 and LG V50 in 2019.

Both handsets were solid but unspectacular releases, and LG will have to pull something special out of the bag if it’s to deliver on its recent claim about “wow” factor phones being in the pipeline. 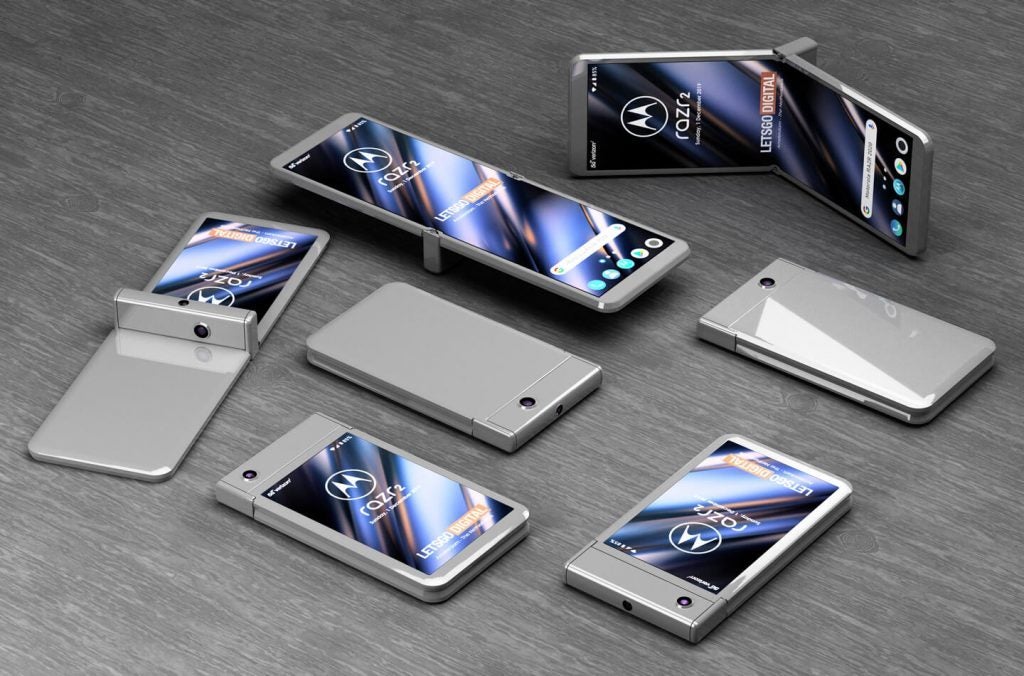 Until the Motorola Razr reboot at the end of 2019, Motorola had gracefully bowed out of the flagship game. And with the brand reliably churning out excellent mid-range and cheap smartphones, we didn’t expect it to make a dash for smartphone supremacy anytime soon. However, that may change with the rumoured Motorola Edge Plus.

In the new Razr, it’s built what is easily the most desirable folding smartphone we’ve seen, and despite its middling specs, the clamshell is far too expensive and far too big of a deal to not count as a flagship here.

It’s incredibly expensive, but if it somehow proves a hit, we wouldn’t rule out the launch of a slicker successor in 2020.

Just about still in the flagship game, Nokia is more focused on the middle and lower tiers of the market. 2019’s Nokia 9 PureView was its last flagship release, but it’s a level below the very best phones on the market. However, rumour has it that that hasn’t put Nokia off creating a successor.

Like Samsung, OnePlus had a much busier launch schedule than usual in 2019, scrapping its traditional two phones per year plan and releasing five instead. Chances are, it will stick with that plan this year, but may find room for a 5G version of the OnePlus 8T too − something that didn’t happen with the 7T series.

The Chinese firm isn’t very well-known in the UK yet, but its Oppo Reno 10x Zoom was one of the best phones of the year, and if Oppo keeps coming up with gems like that it won’t be long before it breaks into the mainstream. If the 10x Zoom gets a successor, we’ll have very high hopes indeed. 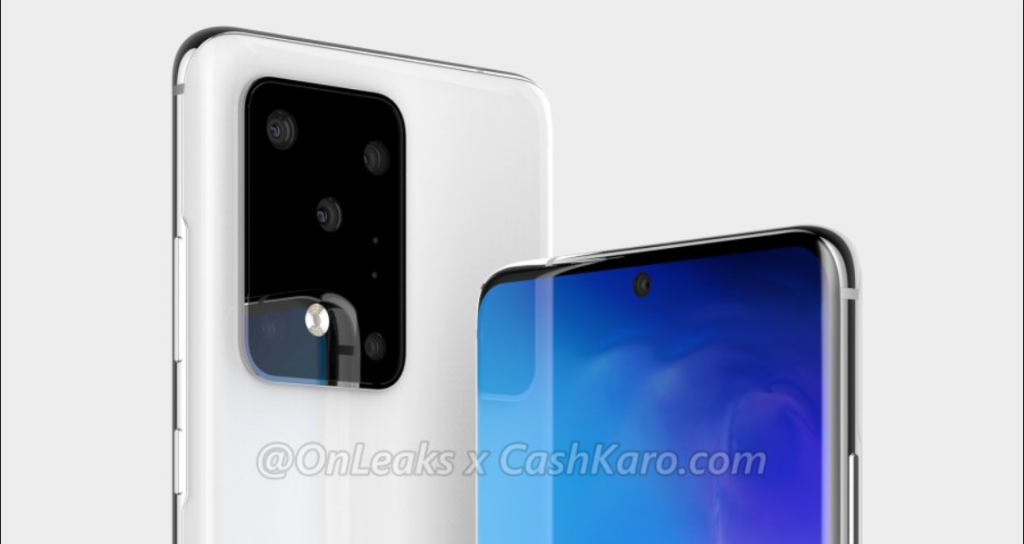 The length of that list speaks volumes. Samsung’s recent strategy of throwing as many variations of its main flagships at the market and seeing what sticks looks set to continue in 2020.

It blurred the lines between flagship and mid-ranger with the S10e, S10 Lite and Samsung Galaxy Note 10 Lite, which straddle both sides. Some would argue that those models aren’t “true” flagships, but I’m justifying their inclusion here by arguing that if they’re sold under the name of a flagship brand, they’re a part of that range.

After all, Samsung’s mid-range Galaxy A series is treated as a completely separate line.

We’ve long given up trying to work out what Sony’s flagship strategy is, but 2019 should have gone down as a good year for the beloved brand, thanks to the impressive Sony Xperia 1 and Sony Xperia 5. We’d expect at least one of these two handsets to get a flagship-level successor in 2020.

Like Oppo, the Xiaomi is well-known in tech circles, but yet to hit the big time. 2020 should be another year of progress for the Chinese firm, which has already announced (but not yet released) the Xiaomi Mi 10, which succeed the Xiaomi Mi 9. The Mi 9 is an affordable flagship, which received an astonishing full marks in our review.