The Honor MagicBook Pro 2020 is finally coming over to the UK, with the laptop announced and confirmed to feature AMD’s Ryzen 4000 processor and a huge 16.1-inch screen during IFA 2020.

The new Honor MagicBook Pro 2020 features a Ryzen 5 4600H processor, 16GB DDR4 RAM and a 512GB SSD. These specs are superb for productivity, but won’t be challenging the likes of Apple’s MacBook Pro anytime.

As the Pro model, this is the largest laptop in the MagicBook Series. However, it’s not capable of high-end content creation since it lacks a discrete graphics card, but the powerful integrated graphics engine still allows for casual gaming and video editing. 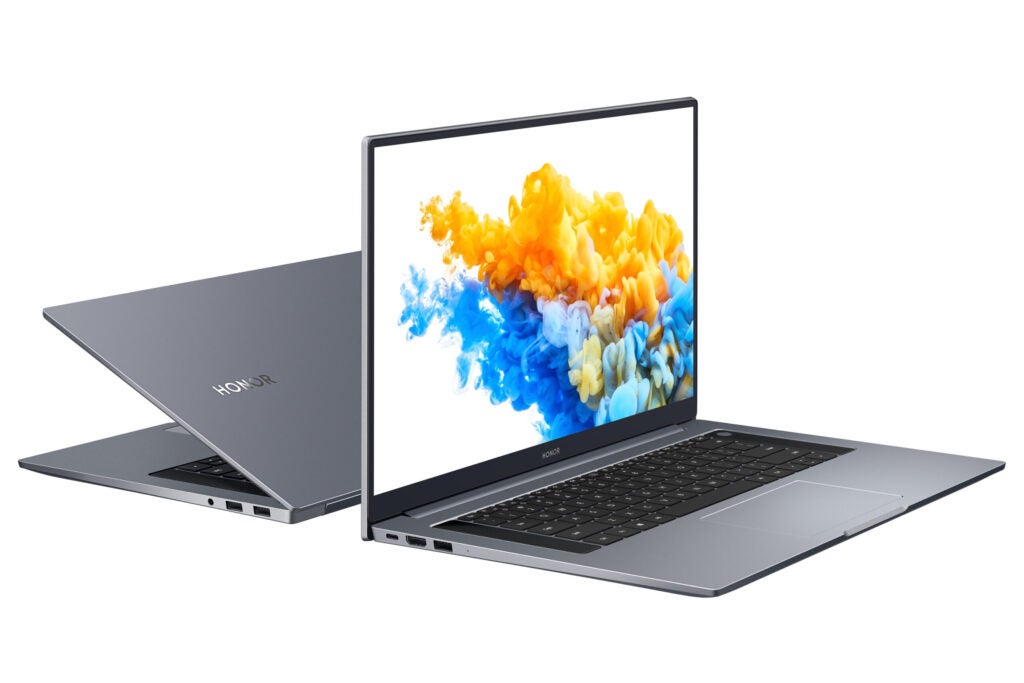 The huge 16.1-inch screen sees a Full HD resolution and a 100% sRGB colour gamut. Despite having a large screen, Honor has tried to reduce the device’s footprint so it matches a typical 15-inch laptop. Honor achieves this by squeezing down the bezel so there’s a 90% screen-to-body ratio. The device measures in at 16.9mm thin and weighs just 1.7kg.

The pop-up webcam is still controversially under the keyboard, while there’s sadly no Thunderbolt port option. Honor makes up for this with a generous port offering, including USB 3.2, USB Type-C, HDMI 2.0 and a headphone jack.

The new Honor MagicBook Pro will be available to pre-order from September 8 for £849.99, putting it at an interesting pricepoint between premium ultrabooks and more wallet-friendly student laptops.

New processor refreshes were also announced for the exciting MagicBook 14 and MagicBook 15 laptops, as both devices take the step up to AMD’s Ryzen 4000 chips. Honor claims the generational leap will lead to a 33.7% increase in performance.