Honor 8 vs Honor 8 Pro: Huawei’s Honor has expanded the ‘8’ line-up to include the Honor 8 Pro, but which phone is best? We weigh up Honor 8 and Honor 8 Pro design, specs and price.

We were relatively impressed by the Honor 8 last year, giving it a respectable 3.5/5 score. We praised the phone’s attractive design, quick fingerprint scanner, and good performance. But the phone was let down by its clunky EMUI software, unimpressive camera, and lack of value.

But now Huawei spin-off brand Honor is looking to woo fans over with an upgraded version of the phone called the Honor 8 Pro. We’ve already reviewed the handset, scoring it 4/5 and lauding the fast performance, improved camera, and slim, stylish design.

So what are the key differences between the Honor 8 and Honor 8 Pro? I’ll explain which phone is better, and help you decide which one you’d like to buy.

Alternatively, if you’d rather read a quick, summarised version of this article, head to the bottom of the page. 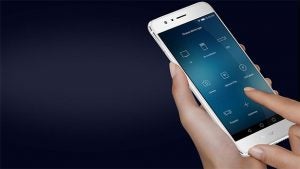 Honor 8 vs Honor 8 Pro – What’s the difference in looks?

For the most part, the Honor 8 and Honor 8 Pro are identical.

The front of both phones showcases a relatively slim bezel with ‘Honor’ branding stamped on the chin of the handsets. On the back, there’s a centrally mounted fingerprint scanner and a dual-camera arrangement – all par for the course.

Where they differ is size: the Honor 8 Pro is bigger than the Honor 8 by virtue of the increased screen size – you’re getting an extra half-inch of display. This means that the Honor 8 Pro’s face measures 157 x 77.5mm, compared to the Honor 8’s 145.5 x 71mm face. Hardly a huge jump. 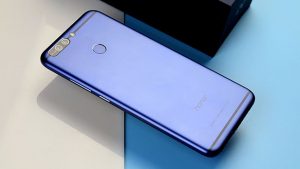 Impressively, however, the Honor 8 Pro manages to shave off some thickness, measuring in at a depth of 6.97mm. That makes it slimmer than the 7.5mm Honor 8, although the difference isn’t enough to really be noticeable.

Overall, the Honor 8 Pro is the more attractive handset, thanks to its bigger screen and slimmer chassis. But some users with small handsets may prefer getting to grips with the dinkier Honor 8.

Honor 8 vs Honor 8 Pro – How much more powerful is the Pro?

The Honor 8 Pro is the more powerful of the two phones. The clue is in the “Pro” part of the name – Honor has introduced a bunch of hardware improvements to net a bit more cash from consumers.

For a start, the Honor 8 Pro has a bigger 5.7-inch screen, up from 5.2 inches on the Honor 8. That doesn’t necessarily mean it’s better, but big screens are becoming increasingly common, so the Honor 8 Pro is certainly on trend. 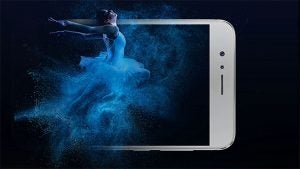 But the Honor 8 Pro also has a better image resolution, boasting a QHD screen with 2560 x 1440 pixels. That’s compared to the Full HD panel used on the Honor 8, which features a less impressive 1920 x 1080 pixels. The good news is that even with the increased screen size, the Honor 8 Pro still manages to have a higher pixel density (515ppi vs 423ppi), which means you’ll get sharper, more detailed images on screen.

You’re also getting more powerful processor with the Honor 8 Pro. Specifically, the Pro uses a Kirin 960 chip built by Huawei that’s clocked at 2.4GHz. That’s a model up from, and faster than, the 2.3GHz Kirin 950 used in last year’s Honor 8. The main advantage here is that the Kirin 960 uses ARM’s Cortex-A73 cores, which ARM says are 30% more powerful than the Cortex-A72 cores in the Kirin 950. 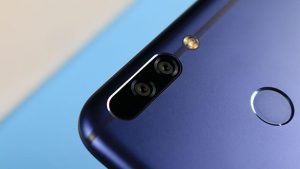 The only other key differentiator is that the Honor 8 Pro has a marginally better front-facing camera arrangement. The phone uses the same 8-megapixel camera, but has fitted it with a wider f/2.0 aperture (up from f/2.4), which means the selfie cam can take in more light – that’s a good thing.

Honor 8 vs Honor 8 Pro Price – Which phone is better value for money?

When the Honor 8 launched last year, it retailed at a middling price of £369. That’s since fallen to £319, to reflect the fact that the handset is getting on a bit.

By comparison, the Honor 8 Pro is launching at a much higher £475, which makes sense given its significantly amped-up spec sheet. 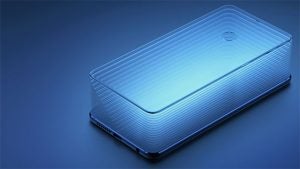 Given the significant improvements that the Honor 8 Pro brings, it seems fair to say that it offers better value for money. On balance, the Honor 8 Pro delivers much more smartphone oomph per pound than last year’s Honor 8, and fixes many of the problems we saw first time around.

Design: The Honor 8 Pro is larger and heavier than the Honor 8, but marginally slimmer. However, both phones look nearly identical other than size.

Specs: The Honor 8 Pro offers a number of upgrades over the Honor 8, including a faster processor, more RAM, a sharper display, and more generous storage capacity. The battery is also bigger, and the selfie camera has improved too.

Value: On balance, the Honor 8 Pro offers better value for money than the Honor 8, given the significant hardware improvements. 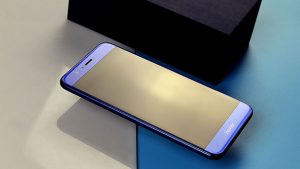 What do you think of the Honor 8 and Honor 8 Pro? Let us know in the comments.