Honor 20 Pro vs Honor 20: These two phones are now official after getting a lavish London-set unveiling. These are the brand’s latest smartphones and have a big focus, as most phones seem to these days, on the camera.

The trend of having both a standard and a Pro model of the same numbered flagship has become increasingly popular in 2019, with both OnePlus releasing a OnePlus 7 and OnePlus 7 Pro along with Huawei doing the same for its P30 line.

Now is the turn of Honor. Both the Honor 20 and Honor 20 Pro join the previously announced Honor 20 Lite in the brand’s 2019 range. But what’s the difference?

1. The Honor 20 Pro camera is where the serious upgrades are

What really sets mid-range smartphones apart from each other are cameras. Honor has been pushing its camera tech forward a lot recently and that theme continues with both versions of the Honor 20.

Both phones pack four sensors on the back, however how they work is slightly different. Here’s a quick overview of which sensor sits on which phone.

You’ll find a main 48-megapixel camera on both, with an f/1.4 aperture on the Honor 20 Pro and an f/1.8 aperture on the regular 20. A wider (and smaller number) aperture lets more light into the sensor and should lead to brighter phones. 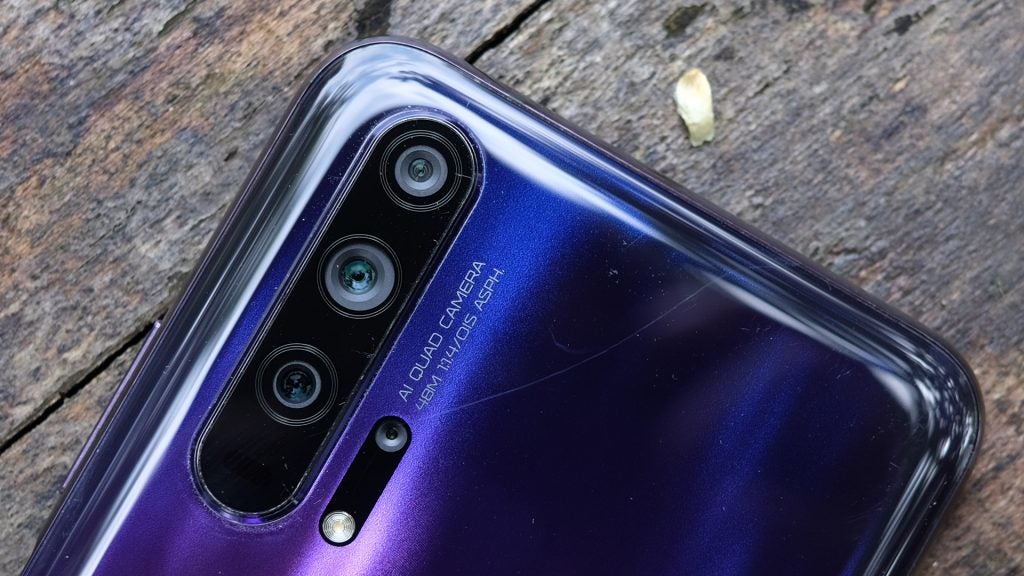 Above the main sensor sits a 16-megapixel camera with a super wide angle lens – again on both phones.

Now, this is where the differences begin to appear. The Honor 20 Pro has an 8-megapixel telephoto camera with the ability to optically zoom at 3x. Zooming was a key feature on the Huawei P30 Pro and it’s one of the standout additions here too.

Instead of the telephoto camera, the Honor 20 has a 2-megapixel camera dedicated solely to capturing depth in the portrait mode.

Finally, both versions of the Honor 20 have a slightly odd 2-megapixel macro-focussed camera nestled just next to the vertical stripe of main sensors. The singular focus of this camera is to capture highly-detailed shots from about 4cm away from the subject.

2. More storage and more RAM if you go Pro even if the chipsets are the same

One important similarity about the Honor 20 and Honor 20 Pro are the chipsets powering both phones.

Honor isn’t sticking a mid-range chipset in one and going all out with the other, instead you’ll find the Kirin 980 in both. This is Huawei and Honor’s current fastest available chipset and it sits in everything from the Huawei Mate 20 to the P30 Pro.

What you do get with the Pro model is more RAM and higher storage options. There’s 8GB RAM and 256GB storage in the Pro, while the regular Honor 20 has 6GB and 128GB. 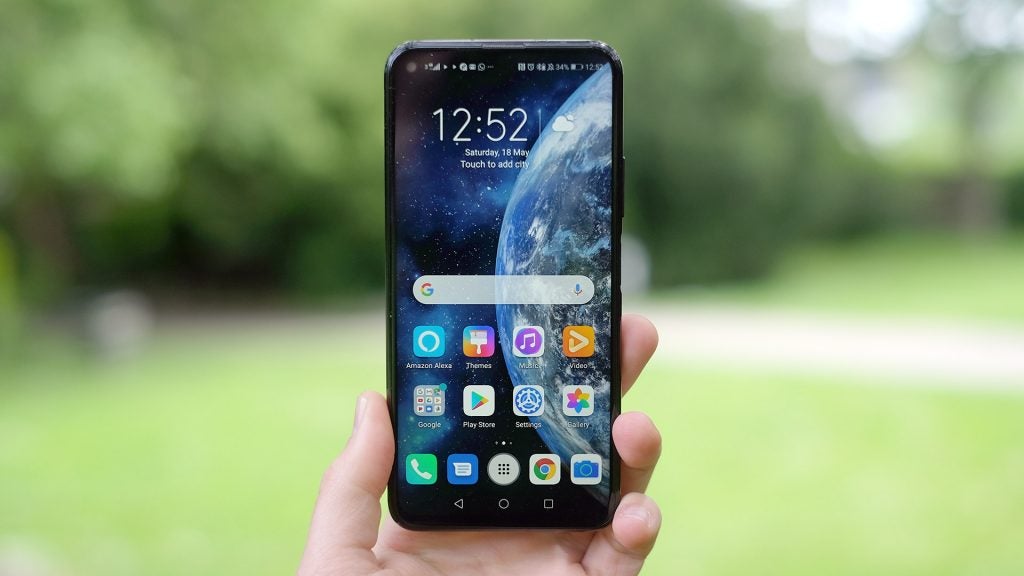 3. One phone has the bigger battery – but not by much

Another small difference here: the Honor 20 Pro has a slightly larger battery.

Keeping the Honor 20 chugging along is a 3750mAh cell whereas the Pro model ups that slightly to a 4000mAh version. We’ll have to properly compare the endurance of both to see if that makes much real-world difference.

Honor’s 22.5w SuperCharge is available on both phones and it, according to Honor, should give you 50 per cent charge in 30 minutes. That is dependant on you using the included charger. 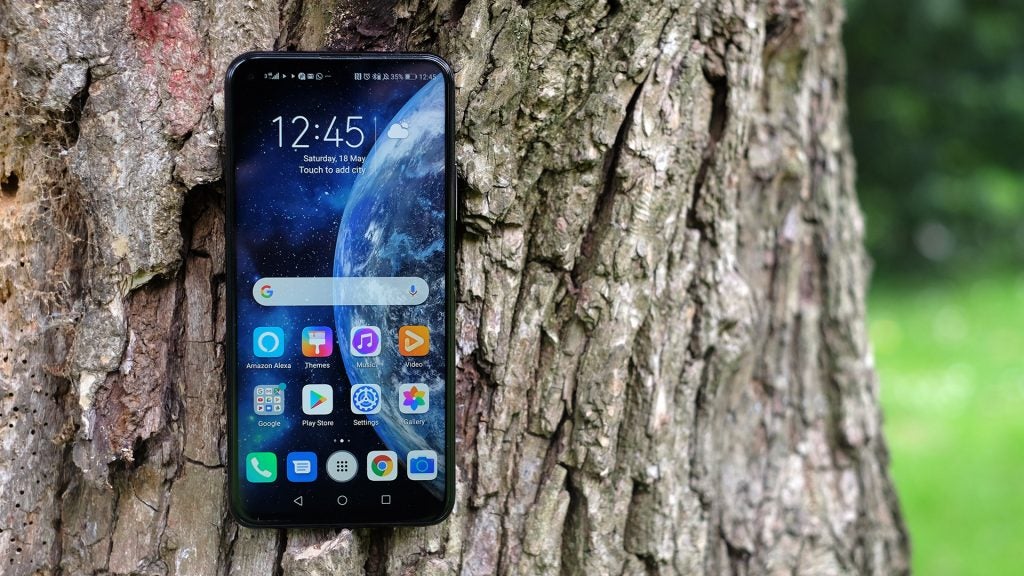 4. Both have the same screen in terms of size, resolution and notch

Similarities in the screen and design of the two phones are clearly apparent. Look at the two devices side-by-side and they’re very similar, even down to the exact same 6.2-inch LCD FHD+ display with a hole-punch notch.

The fingerprint sensor is on the side and is flush mounted to the body, rather than sticking out or tucked inside the display.

You’ll be able to pick up the Honor 20 for 499 euros and the Honor 20 Pro for 599 euros. We’re still waiting for UK pricing and release date to be announced. There will likely be no US release date for these phones and there’s, of course, the current Google Ban Huawei and Honor have to contend with. We’ll update this piece when we know more.