Crytek has announced Homefront: The Revolution will arrive in 2015 for new-gen consoles, PC, Linux and Mac.

In development at Crytek Nottingham, the new Homefront title takes place in Occupied Philadelphia in a “nightmare near-future dystopia.”

You’ll play as a civilian-turned-freedom-fighter who must rise up and lead the Resistance and supposedly ignite the Second American Revolution.

“Homefront: The Revolution is a game about guerilla warfare. We’ve built upon the core pillars of Crytek’s FPS design philosophy – emergent gameplay and player freedom in a sandbox world – to create our most ambitious title to date,” said David Stenton, Game Producer at Crytek Nottingham.

Publisher Deep Silver describes the plot of Homefront: The Revolution, outlining that Philadephia has “become a ghetto, where surveillance drones and armoured patrols keep the population at heel, crushing any dissent with savage force.”

The game will require you to learn the art of ambush, infiltration as well as what Crytek calls “hit and run tactics” to create huge firefights that are seemingly different every time you play.

Gamers will be required to recruit more revolutionaries to join The Resistance and then you can create bases and safehouses that will help to enhance your Guerilla Tool Kit with homebrew weapons.

“The dynamic, evolving world responds to your actions as an oppressed nation rises up in defiance against the occupation.”

The game will feature four-player co-op that will allow you and your friends to form a Resistance Cell.

The announcement is paired with the game’s first trailer, embedded below, and will be featured at E3 2014 later this month.

Crytek said the first Homefront: The Revolution gameplay trailer will be demoed at E3 as well. 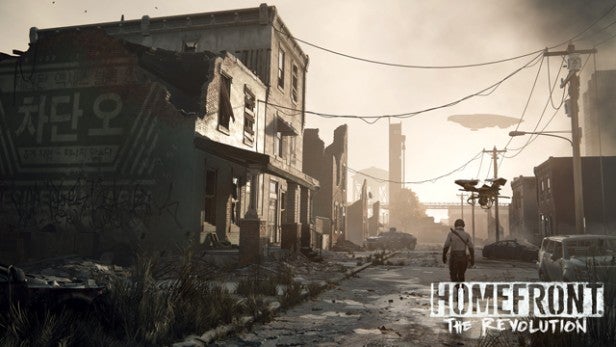 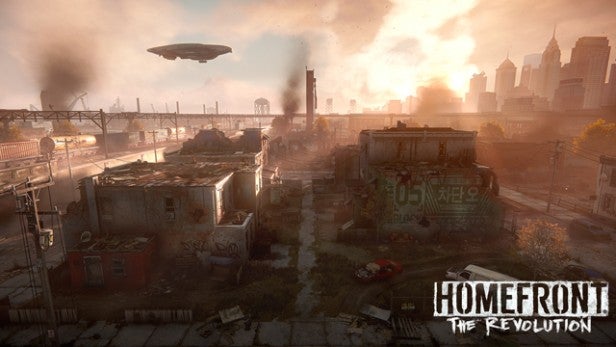 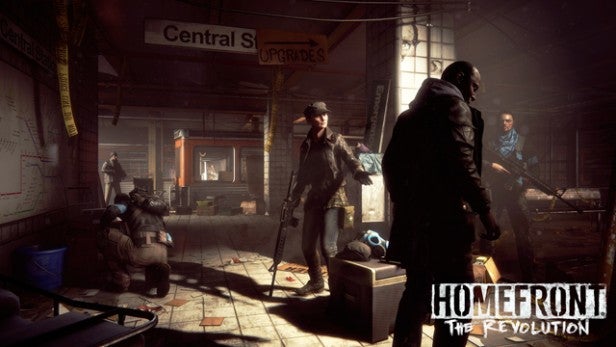