Our Wearables and Fitness Editor provides the full lowdown on HIIT training – and how you can incorporate it into your workout regime to blast fat and get fitter.

High Intensity Interval Training, more often referred to by the acronym HIIT, is a training method that’s been around for some time. It’s in the limelight at the moment since support has just been added to the Apple Watch via watchOS 4. Other fitness wearables such as the Moov HR are also based around this training principle and it’s supported by many running watches, too.

So what exactly is HIIT, and what can it do for you? As is implied by its name, HIIT training is all about intensity. Where your 5km or 10km casual jog is generally carried out at a steady pace, often for a longer duration, HIIT incorporates intervals of all-out, explosive intensity, followed by a recovery period.

You then repeat the process for a set number of cycles, which can see your workout complete in as few as 10 minutes. If you’re looking for the best bang for your buck, or you’re seriously time-constrained, then HIIT could be the answer. 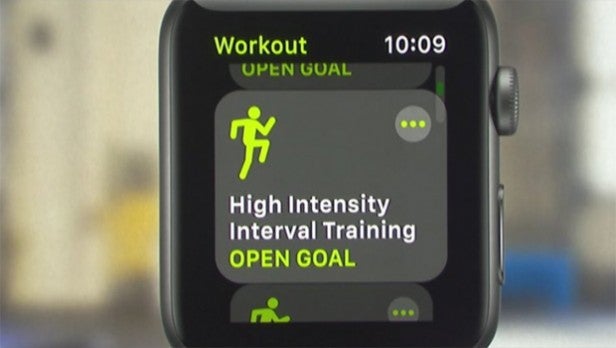 The most basic HIIT training incorporates sprint-based work. This could mean all-out sprinting for 30 seconds, followed by 60-90 seconds of recovery. You’ll then repeat this for a few rounds. Although this may not sound particularly taxing, you’ll be drenched in sweat and gasping for breath if you’re working out at the right intensity.

The principles of HIIT can also be applied to workouts aside from running. If you’re a fan of resistance training, for example, you can use HIIT in your programme to include periods of high intensity, where you attempt to knock out as many reps as possible (AMRAP for you Crossfit aficionados), followed by another exercise for your recovery period (supersetting). 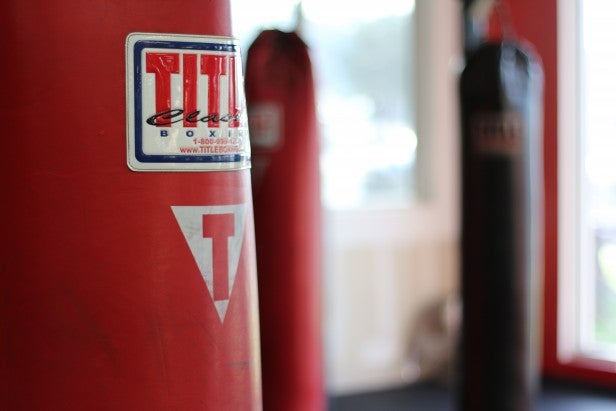 HIIT is versatile enough technique to apply to anything from box jumps to jump rope or working a punch bag even. As long as you’re pushing your cardiovascular system hard enough during the intense bursts, you’ll be sure to gain the benefits of HIIT. Many spin classes are based around HIIT principles, too, and you can also go all-out on the rowing machine for set periods.

So what are the advantages of HIIT? One of the benefits, as mentioned above, is the ability to perform shorter workouts, which works out well for those with time constraints. But one of the biggest checkboxes is that HIIT is said to be better for fat burning compared to more steady-state workouts. This is alongside avoiding potential muscle catabolism (the breakdown of muscle tissue), which can occur during long stints of aerobic exercise such as long-distance running. After all, for effective weight loss you want to be losing fat, not lean muscle.

This fat-burning benefit can be the result of a number of reasons, but the biggest is from excess post-exercise oxygen consumption (EPOC), also known as the ‘afterburn effect’. A study into the technique found that participants’ reduction in subcutaneous fat was higher for those who used HIIT, even though the number of calories burned during actual exercise was low.

The notion is that your body will continue to burn calories for as long as 24 hours after you finish your workout, due to an increased metabolic rate following HIIT. This is because your body has a higher rate of oxygen intake post-workout to compensate for your body’s deficit due to all of that heavy breathing during those intense intervals, and processing that oxygen requires energy in the form of calories. 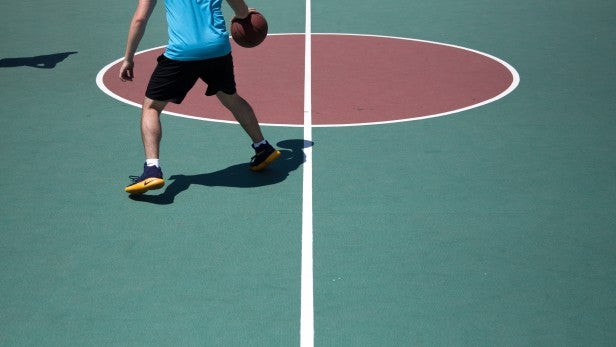 And really, that’s the main con to HIIT. Those heart-bustingly intense intervals push you to your limits. When I incorporate HIIT into my running, I describe the intensity as comparative to running for your life from an axe-wielding murderer. As such, HIIT can make you feel a little sick and can be just as mentally taxing as it is physically. Needless to say, HIIT isn’t always the most fun.

You don’t necessarily have to push yourself quite as hard as that, but you certainly shouldn’t be taking it easy. The other downside to HIIT is that it’s unlikely to work your cardiovascular endurance system as hard, so any distance or marathon runners might not necessarily benefit in that regard. But if you’re involved in sports such as soccer or basketball, the stop-start sprinting element more closely emulates the physical taxation of a game.

Nevertheless, you can always incorporate HIIT alongside steady-state cardio to get the best of both worlds; it’s definitely worth giving it a go. 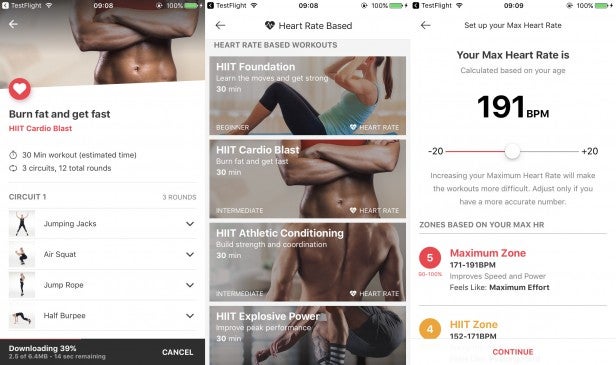 As mentioned, many wearables now incorporate some form of support for HIIT workouts. This could be anything as simple as a timer to let you know when to transition between intense or recovery periods, or a heart rate sensor to ensure you’re pushing yourself hard enough to stay in the correct heart rate zone. The Moov HR, for example, takes you through pre-determined bodyweight exercise circuits while monitoring your heart rate.

One issue is that not all heart rate monitors can cope with the rapid changes in heart rate, which is something we often cite when reviewing fitness trackers and wearables. Ultimately, it isn’t absolutely necessary to have a fancy piece of tech to take advantage of HIIT, but the extra metrics can be useful.

Do you use HIIT as part of your workouts? Let us know in the comments below.