Horizon Forbidden West is finally out, meaning you can get your hands on the game right now. But, what about the accessibility features?

Principal designer at Guerrilla, Brian Roberts, has outlined a bunch of useful accessibility features available to gamers in a post shared on the PlayStation blog.

A handful of them you’ll find enabled upon booting up the game, including subtitles (which are adjustable in your settings) and the Notebook – an encyclopedia of info revolving around the characters, machines and datapoints of the Forbidden West.

There’s also a separate Tutorials section in the Notebook to help you keep track of all the moves you can use, such as sprinting, sliding and climbing.

There are five difficulty settings you can play in the game, ranging from Story Mode with a focus on exploration and Easy Loot switched on by default to Very Hard for the toughest combat experience. There’s also a new Custom Difficulty setting, meaning you can now adjust how much damage Aloy deals and receives from enemies regardless of which mode you play in.

As far as controls go, there’s a left-handed present and all of the the gameplay controls are fully remappable. There’s also a Co-pilot system, which enables a second controller with mirrored controls, which has been added thanks to feedback from Guerrilla’s sightless accessibility consultant.

Other controls include optional motion sensor controls, sliders to adjust the sensitivity of movement, Dead Zone settings for the analog sticks, Quick Swap to move between weapons, vibration intensity adjustments and the ability to disable the adaptive triggers when holding weapons.

There are also a range of automatic settings players can activate, including Auto Sprint, Auto Heal, Auto Shieldwing and Climbing Annotations Always On, which makes it easier to see where you can climb without enabling Focus.

Players can choose if they’d prefer to see markers leading the way to their quest destination or if they’d rather explore the world with less guidance, while Mount Follows Road will take them to their goals with less input on longer journeys.

If you boot up the game after shutting down your console, you’ll see a Story So Far recap. You can also find hints on the loading screens (though PS5 players have the option to choose whether to see these or jump right into the game thanks to the console’s faster loading speeds).

As far as visual settings go, you can finetune the camera shake and motion blur settings. Those affected by audio can also fine-tune the volume levels of music, speech and sound effects and remove sounds that could trigger players with Tinnitus.

PS5 players can also turn down the sound of machines weapons and explosions, which is sure to be useful for anyone who gets overstimulated.

Some of the above were available in Horizon Zero Dawn, while others are new additions for this release.

We awarded Horizon Forbidden West 4/5 stars in our review. Computing and gaming editor Ryan Jones called it a “superb sequel” and praised the game’s deep crafting and upgrade system as the story takes a fascinating new direction from Zero Dawn. 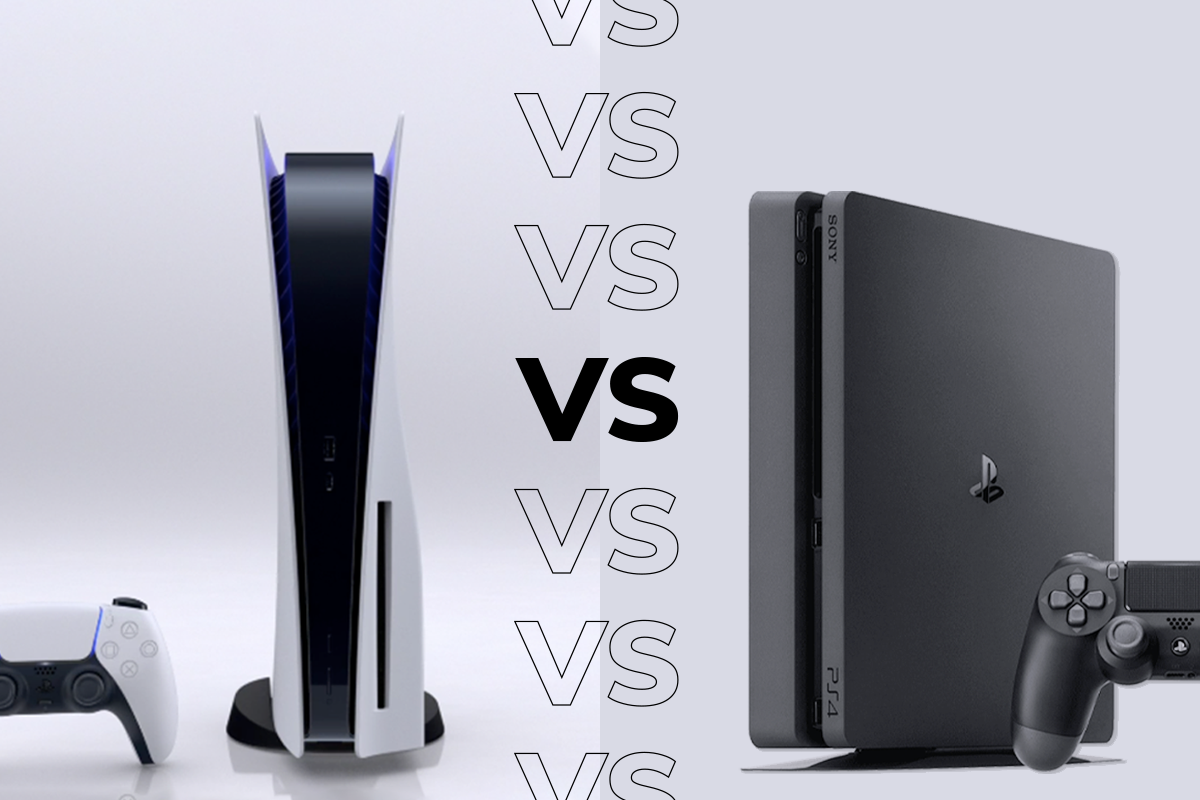 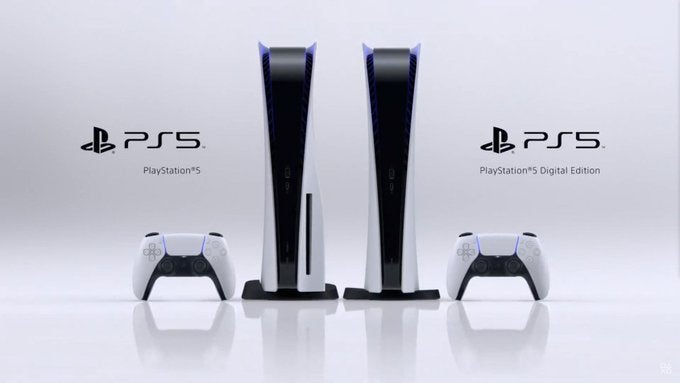 PS5 vs PS5 Digital Edition: What is the difference between Sony’s next-gen consoles?