You’ve got a TV. You’ve got your HDMI cable. But what is HDMI ARC, and why should you care?

TV spec sheets can seem like a mess of acronyms at the best of times, but one that you’ll have seen crop up more than most is HDMI ARC.

That’s because it’s kind of a big deal. It stands for Audio Return Channel, and if you’ve had a new TV since 2009, you may have even been using it without knowing it.

But getting clued up on what it is and why it matters is key to ensuring you get the most from your TV setup. Thankfully, we’re here to help, with everything you need to know.

What is HDMI ARC?

HDMI has been carrying pictures and audio from source to receiver since its inception in 2004. But when ARC launched five years later in 2009, it opened up HDMI to sending audio both ways – known as “downstream” and “upstream” – using one cable.

Why would you want to do this? It means that not only can an HDMI cable carry sound downstream from a Blu-ray player or games console to your TV, but also upstream from your TV to a soundbar or AV receiver.

John Lewis Deal: Up to £500 off these phenomenal LG TVs – just in time for the World Cup

Previously, you would have had to use an optical cable to send the audio from your TV, with HDMI handled the pictures. Having ARC on board makes for a much more streamlined solution, particularly when it comes to wall-mounted TVs.

HDMI ARC has increased in popularity along with the rise of soundbars. A popular user scenario is to plug various sources (games console, Blu-ray player, streaming box) into your TV’s various HDMI sockets, then have the one HDMI cable going from the TV to your soundbar. This ensures all your sources have their audio needs taken care of. It’s an approach favoured by many soundbars with a single HDMI input, such as the new Sonos Beam.

Does my TV support ARC?

The likelihood is, if you’ve bought a new TV in the last eight or so years, it probably supports HDMI ARC.

You’ll need to find out which HDMI ports on it are ARC-compatible, though – it’s often just one, rather than the whole lot.

Thankfully, it will usually be labelled as HDMI ARC, making it easy to spot which port you’ll want to use. 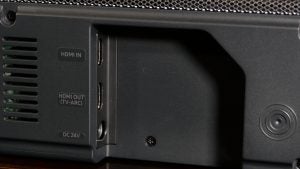 No. Your existing HDMI cables will work just fine, so you don’t need to buy new ones.

HDMI ARC vs HDMI CEC – are they the same thing?

While the ability to send audio both ways is important, ARC was primarily introduced as part of improving HDMI CEC.

Another acronym? Afraid so. CEC stands for Consumer Electronics Control, and it’s another ‘behind the scenes’ thing that’s working to make your AV setup simpler. Except that hasn’t always been the case.

HDMI CEC was created to enable all devices connected by HDMI to work as one. It means that you don’t need to switch off your soundbar or Blu-ray player separately – if you switch off your TV, they too will power down.

It also prevents you needing to use 33 different remotes to get all you kit singing from the same hymn sheet. One remote should work for universal functions such as volume and power across all your sources, provided it’s set up correctly – you’ll need to look for an HDMI CEC or HDMI Control option in all your device’s settings menu and set it to ‘on’.

Just to confuse matters, some manufacturers have put their own name on this – Samsung calls it Anynet+, while Sony calls it Bravia Sync. Check your TV’s manual for more information.

In the early days, incompatibility between different manufacturers’ kit meant this didn’t work as smoothly as it should. ARC’s improved ability to send information both ways made this ‘handshaking’ procedure much more reliable – a multi-talented acronym after all.

And so, HDMI ARC and HDMI CEC aren’t the same thing, but there definitely is an overlap. 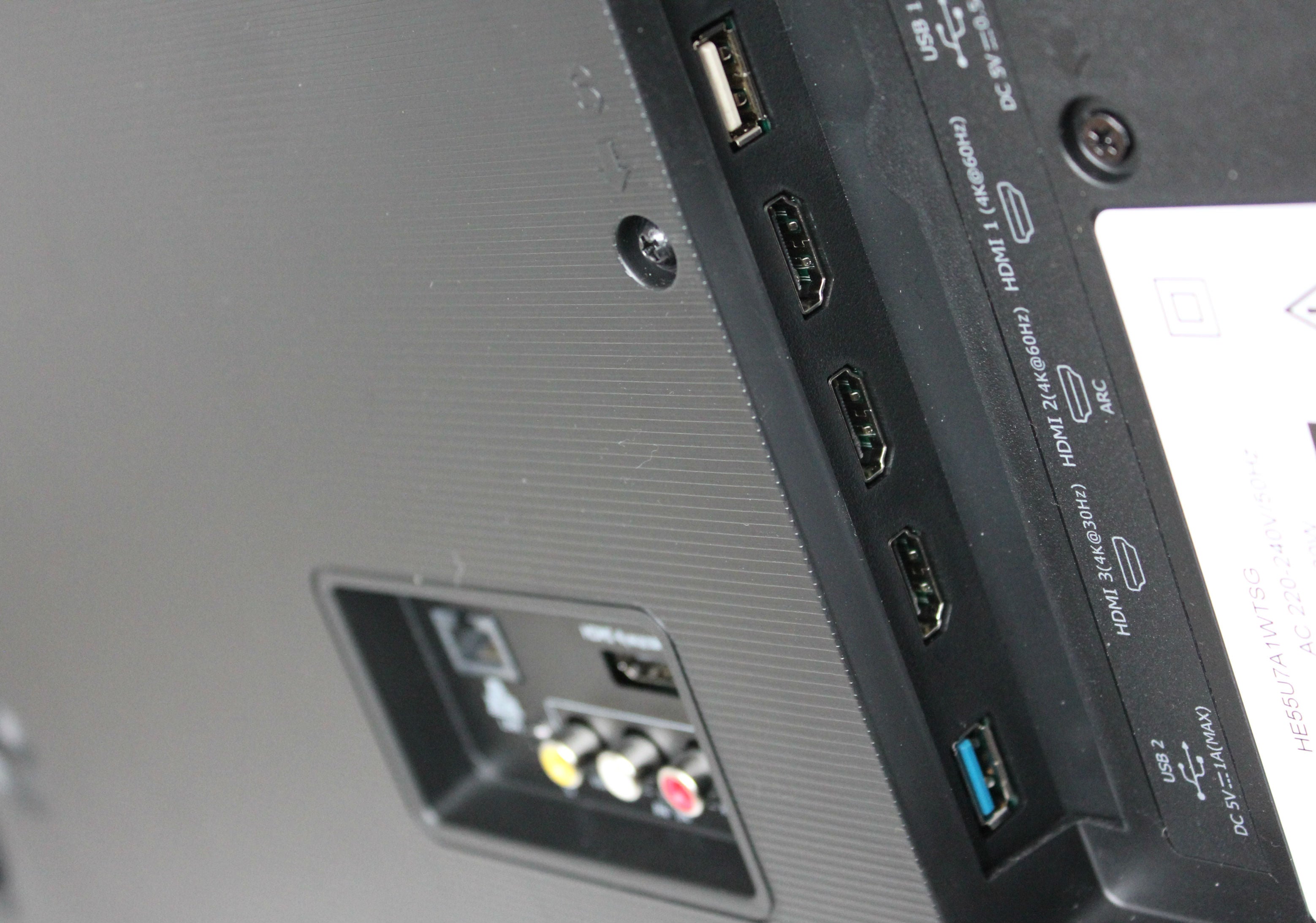 This is because some TV manufacturers have recently started to output Dolby Digital Plus (up to 5.1) over ARC, and some AV receivers and soundbars have started to support it too. But the ‘ifs’, ‘ands’ and ‘buts’ around it don’t make it easy to understand.

The idea is that eARC should change all that. It stands for Enhanced Audio Return Channel, which will be introduced as part of HDMI 2.1 this year. It ups the bandwidth, and will support uncompressed audio formats all the way up to Dolby Atmos and DTS: X.

John Lewis Deal: Up to £500 off these phenomenal LG TVs – just in time for the World Cup

It will also make for faster data transfer – for pictures and audio – meaning common HDMI issues such as lip-syncing problems will be a thing of the past.

Unlike before, you’ll need to upgrade your HDMI cables to get this support. You’ll also need working HDMI 2.1 ports as well, at both source and receiver. Definitely something to keep an eye out for if you’re shopping for a new TV or soundbar in 2018.

What do you look for when choosing a new TV? Tweet your thoughts and questions to us @TrustedReviews.