So you have a TV – or better yet a 4K set – and it’s connected to various sources and audio devices via HDMI cables. But there’s a new HDMI cable on the way called HDMI 2.1 and it brings with it a number of enticing features. What is it, when is it coming and do you need it?

HDMI stands for High-Definition Multimedia Interface. It’s a cable that transmits video data from a source to a TV, computer, projector or audio device. Development began in 2002 and the cable went on sale around 2003, replacing the scart lead as television manufacturers and content producers moved from analogue to digital.

Physically, the cable has remained the same since its inception, with its distinctive gold-plated connector. However, the HDMI specification has undergone several updates since 2003 as the technology around TVs has grown and expanded.

Related: HDMI ARC – What is it and why do I need it?

The most recent HDMI specification was 2.0, which included metadata for HDR and HLG, along with lossless audio codecs. The 2.1 specification brings it up to speed (quite literally) to the current state of home cinema, as well as casting an eye towards the future.

To achieve this, the bandwidth of the HDMI cable has been increased from 18Gbps to 48Gbps. This allows for more data to be passed to and from connected devices. In effect, this is a new cable. So while you could use it with devices that have older specc’d ports, you’d lose out on the gains that HDMI 2.1 brings. 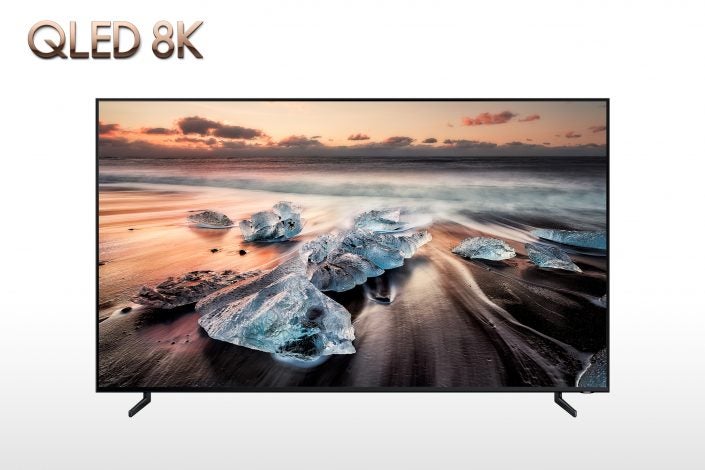 HDMI 2.0’s resolution support is capped at 4K/60fps. There’s been a push in recent years to support resolutions and frame rates beyond that, of which HDMI 2.0 isn’t capable.

Hollywood has dabbled with high frame rates in recent years, with Peter Jackson’s The Hobbit: An Unexpected Journey shot at 120fps, as was Ang Lee’s Billy Lynn’s Long Halftime Walk. There are other industrial and speciality uses in different industries that use higher resolutions, too.

While 8K is on the horizon, with Japanese public broadcaster NHK set to shoot the Japan 2020 Summer Olympics in 8K, it won’t trouble you in the here and now. TV manufacturers are looking towards 8K as the next picture standard, with Samsung’s 8K TV out in the wild – albeit at a price tag that’s out of reach of most mortals.

Related: High Frame Rate Video – What is HFR and why should I care? 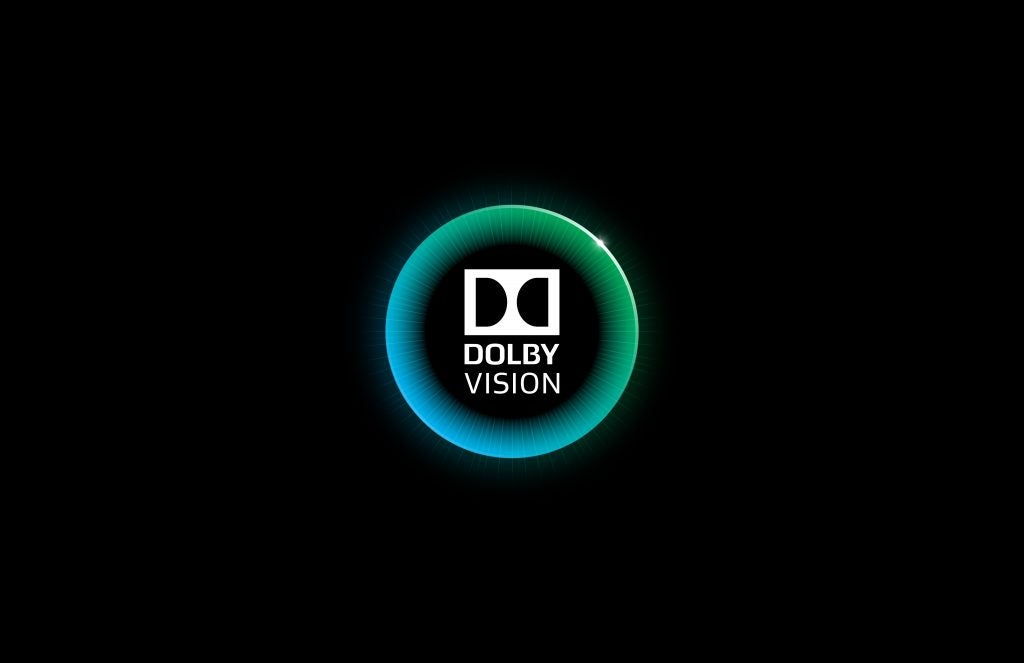 HDR stands for High Dynamic Range, a technique that heightens the contrast between the brightest whites and the darkest blacks to create an image with a wider colour palette and more varied tones.

There are several variations of HDR that can be separated into two distinct flavours: static and dynamic. The former sets values for contrast for the entire film, while the latter can be set scene-by-scene or even frame-by-frame.

Dolby Vision HDR and HDR10+ (which is backed by Samsung and Amazon) belong in the dynamic bracket, and the results – at least for Dolby Vision – can be fantastic. HDMI 2.1 allows HDR to be beamed at 4K/120 and 8K/60 video, ensuring future compatibility for the format.

If Dynamic HDR codecs aren’t already built into your home cinema device, they may be accessible through a firmware update. We’d recommend contacting the manufacturer to see if an update is in the works. 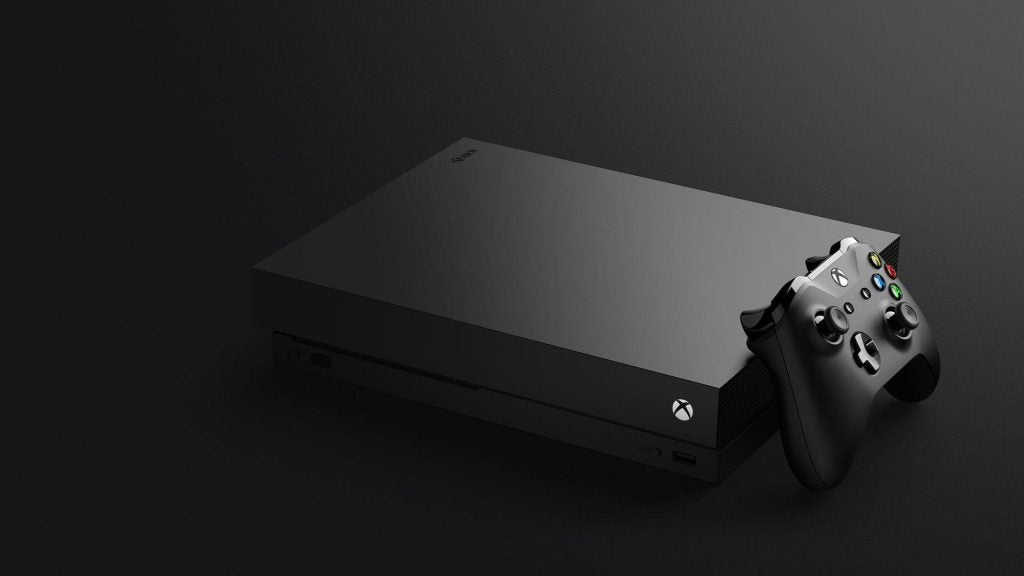 While increased refresh rates can help films and video in general, the main benefactor of this update will be video games.

Refresh rate measures how often a TV updates a frame of an image. TVs commonly do this at 60fps. For video games, higher refresh rates lead to more responsive gameplay, which is where Variable Refresh Rate (VRR) comes in.

VRR keeps the refresh rate of a display synchronised with the variable frame rate of a video game, producing an altogether smoother performance. Quick Frame Transport (QFT) allows frame rates to transmit from the source faster. That should result in an experience that’s free of lag and screen-tearing.

These features will also help real-time virtual reality games, with little to no lag making for a fluid gameplay experience.

Quick Media Switching (QMS) refers to switching between HDMI-connected devices. At times, there’s a black screen while the TV processes the change. QMS makes this switch quickly, so your viewing remains uninterrupted. Lip-synching issues should be whisked away, too, as picture and sound synch up faster than before.

Auto Low Latency Mode (ALLM) sets the ideal latency for smoother, lag-free viewing. Currently, Microsoft’s Xbox One X is one of a few devices compatible with HDMI 2.1, with a recent firmware update adding VRR and ALLM features. It’s useful future-proofing, but without other 2.1-enabled hardware, you can’ take advantage of it yet. 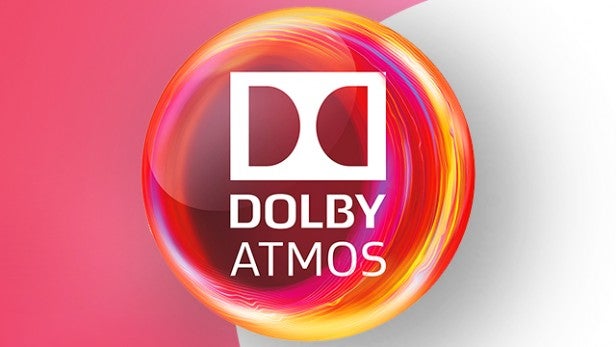 ARC stands for Audio Return Channel and is a HDMI connection that transfers audio data from your TV to a soundbar, speaker or AV receiver. eARC is the update to ARC, making room for object-based audio surround formats such as DTS:X and Dolby Atmos. This means your TV’s media apps can send data directly to your AV receiver on how to manage these bit rates.

According to HDMI.org, “eARC is not defined to be backwards compatible with ARC”, so while it’s possible to produce devices that are ARC and eARC compatible, it will be down to manufacturers to ensure that’s the case.

Another possible spanner in the works is that firmware updates may not resolve this issue. HDMI 2.1 requires higher bandwidth and, in all likelihood, faster hardware. If you want the benefits of eARC, you’ll likely need an audio device that’s been built from the ground-up to support it.

Not yet. None of the current 2017 or 2018 TV ranges are compatible with HDMI 2.1, and there are very few products on the market that support it. 2019 will be the year we’re likely to see it appear in devices, a few drops turning into a trickle, before turning into a stream.

TV manufacturers will look to support it, but there’s the possibility the 2.1 specification could be tethered to more expensive models as cheaper TVs stick with HDMI 2.0. If you’re chomping at the bit for 8K then it’s coming, but it will be much further down the line. Considering the uptake for 4K, don’t imagine 8K will be affordable for some time.

Related: What is 8K TV? Complete guide to 8K vs 4K and the future of TV tech

You won’t need to worry about using a HDMI 2.1 cable with a HDMI 2.0 device. The cable is designed to be backwards compatible, with older cables working with 2.1-enabled products. Obviously, you won’t carry over the benefits that HDMI 2.1 brings.

You’ll only need 2.1 if, in the coming years, you want to take advantage of what it offers. There are some cables already available; they’ll be labelled as the Ultra High Speed HDMI cable, with prices online ranging from £5 to £50.

HDMI 2.1 benefits the whole home cinema ecosystem: TVs, soundbars, AV receivers, game consoles and so on, but you won’t feel those effects just yet.

TVs need to support it, as do Blu-ray players and AV receivers. In 2019, the picture will become clearer.