The HBO brand is renowned for quality above all else. Programming like Game of Thrones, The Wire and The Sopranos would surely grace all-time top 10 lists without too much argument from the masses.

The network’s big budget production values have set new standards in the television industry, with Westworld and Big Little Lies among the recent examples of Hollywood-level visuals and acting talent coming to the small screen.

However, that focus on quality means there’s often no-more than a few first-run episodic shows running on the iconic US network simultaneously. As one ends, another begins, as is the case with Sharp Objects following shortly after the Westworld Season 2 finale. In that respect, HBO’s strategy is the polar opposite of Netflix’s approach.

Netflix has has rolled out dozens of new series in 2018, largely due to a desire to ensure there’s truly something for everyone in order to hold on to those hard-earned subscribers. However, that approach has led to criticism of the quality control compared to HBO’s more selective selection of projects.

Not that I’ve seen them all (not by a long shot), but of all the content currently available on Netflix, I’m struggling to put together a list of half a dozen truly memorable original shows.

Related: Is HBO Max coming to the UK?

Now HBO’s new bosses have revealed it wants to be a little more like the disruptive streaming pioneer, which it directly competes with for subscribers’ cash in the US. The network is now under the control of US telecommunications giant AT&T following the merger with Time-Warner and the new paymasters think boosting subscribers and revenue rests on HBO having a broader appeal.

In a New York Times interview published this weekend, AT&T executive John Stanley, who’ll be taking the reigns of Warner Media, spoke of a forthcoming change of direction at the network in order to increase viewer engagement.

While this plan may entice more HBO subscribers, it would be bad news for viewers who value the highest quality shows among everything else. Oh and that’s before we even get into that unfortunate admission the company is really chasing data in order to shove more ads into our faces through its other business interests. 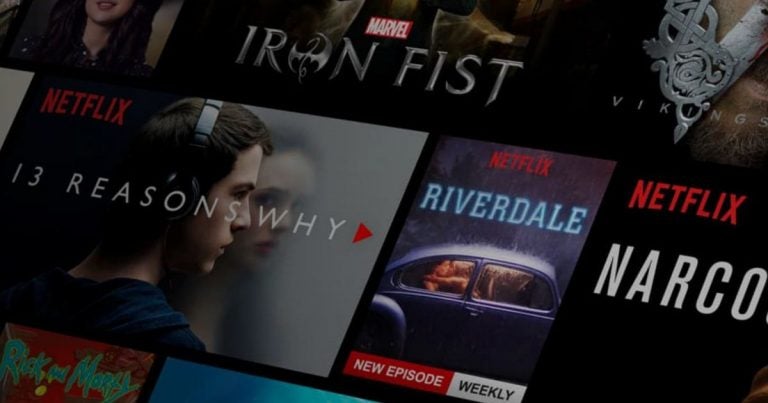 Fans of high-end television shows like the aforementioned titles, those who enjoy HBO’s brilliant documentaries (like the recent Andre The Giant feature) and well-researched current affairs shows like Last Week Tonight With John Oliver should hope HBO avoids taking the Netflix approach. While Netflix has enjoyed big success with some of its original shows, top quality additions to the line-up are the exception rather than the rule.

Sure, not every HBO show is a hit. Vinyl was a polished turd not worthy of exploring beyond the pilot, I can’t stand Ballers, Westworld infuriated me at times, and the less said about that Bill Simmons sports talk show the better. Actually, that was worth it for Ben Affleck ranting about the New England Patriots, but you get my point.

If you truly have a vested interested in seeing more TV shows become cultural events, in the same way Game of Thrones has, then you’ll hope HBO’s new boss stays the course. We don’t need to Make HBO Great Again.

Do you agree with Chris? Or has Netflix changed the game to the point that all must follow? Drop us a line @TrustedReviews on Twitter.