Another week, another week in geek. Those of us here at Trusted Towers are recovering from a hectic Prime Day, which saw our heroic deals team working overtime to keep on top of the price drops on each side of the Atlantic.

Otherwise, it’s been a fairly quiet week, as most tech firms have widely ducked away from the Amazon juggernaut. But, if you know where to look, there’s still been a few interesting developments that you might have missed.

Luckily, that’s what we’re here for. What happened this week in geek? 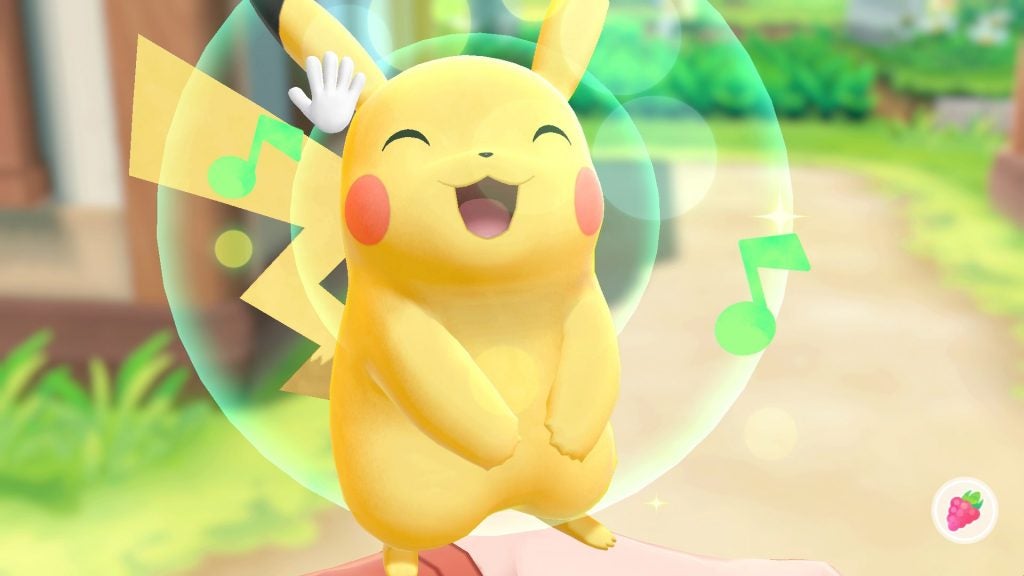 It’s not explicitly Niantic’s fault that enthusiastic Harry Potter: Wizards Unite players got sent to a run-down pole dancing venue in Hoxton, but that didn’t stop it becoming national news here in the UK.

However, this isn’t even the most shocking place one of Niantic’s world-roaming augmented reality games has asked players to show up. It’s not even the first strip club, although it did elicit more chuckles from me this time, as it’s in the neighbourhood I call home.

Since Pokemon Go’s launch, players of the ostensibly child-friendly game have found Pokestops in, amongst other places, a Hells Angels motorcycle club, the Daily Mail office, MI5’s headquarters, a gay pornography store, and a place billing itself as “Seattle’s only 24/7 mirrored gloryhole maze!” (Don’t google this.)

None of these are places I’d recommend visiting with a child. However, because Niantic’s waypoints for its games are generated by the community, someone has added them.

The obvious answer is for Niantic to take a more active role in identifying whether locations added to their games are appropriate for all ages.

Ye Olde Axe, the Hoxton strip club in the most recent kerfuffle, doesn’t sound like a strip club on paper, but a quick google reveals that it is exactly that. Niantic has now stripped the location from the game.

If Niantic want to dodge negative press for sending kids to inappropriate places, they’ll have to do the work to make sure there aren’t inappropriate points of interest left in the game. That requires manpower and work, but it’s a commitment Niantic is going to have to make, proactively, to avoid this happening again. Do it for the kids, if nothing else. 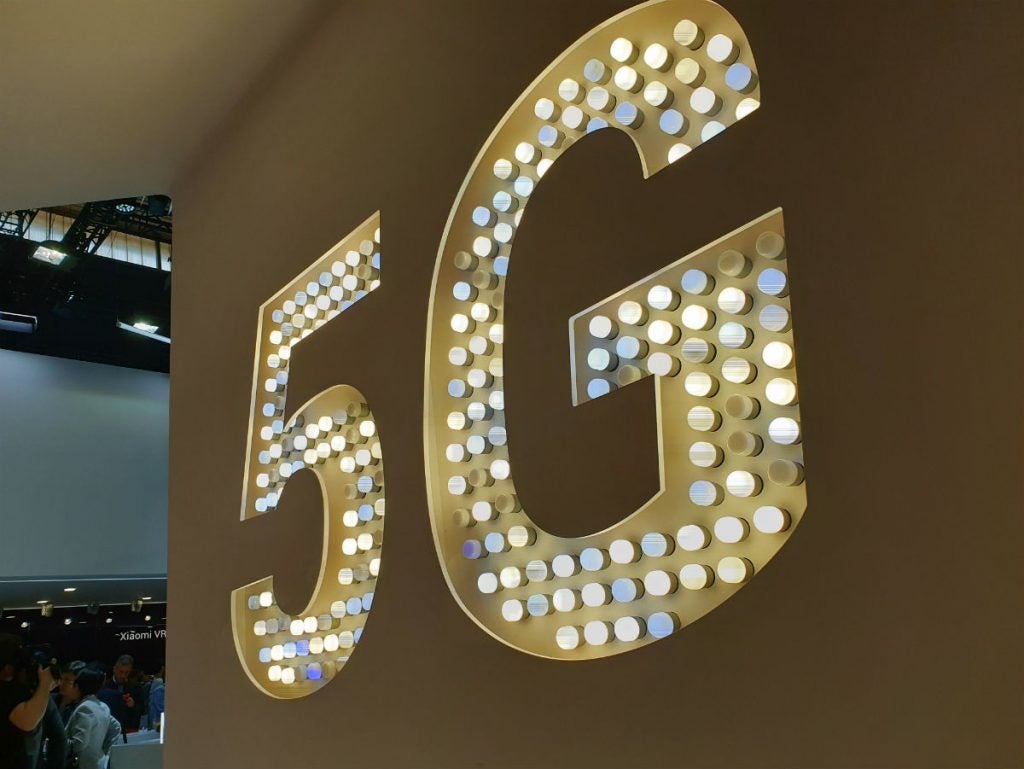 The future is… eventually?

Research from global advisory firm Gartner published this week suggests that we won’t be seeing 5G as the main networking tech in smartphones for at least four years.

5G is already doing wonders for a bunch of industries – I’m most excited by the advances in autonomous cars that 5G is opening up. However, for consumers, it looks like the 5G revolution isn’t quite ready. Our Aatif already wrote about how you should duck buying a 5G phone for now, and he’s probably feeling pretty vindicated right now.

Still, it may not be the future right now, but Gartner reckons it won’t be until 2023 when 5G phones make up the majority of smartphone sales, at which point they’ll have a 51% share of the smartphone market.

In the meantime, it’s a slow grind of logistics. Both EE and Vodafone are currently beefing up their 5G network in locations across the UK, while several countries around the world are also launching their own 5G networks. Gartner reckons just 7% of global communications providers will be offering commercial 5G by 2020, which will be in a variety of different places.

There are next to no 5G phones available at the moment, so right now it’s slim pickings for consumers trying to get involved. We can’t tell you what to do — we’re not your mum — but it seems like those of you looking to embrace the 5G revolution would be better off waiting for a little while.

Adam Speight breaks down a lot of the report here, and it’s an interesting read if you’re into that. But for punters, it’s a pretty clear signal that you should hold up for a second and wait for a cracking 5G phone and tariff, unless you’re really into being a technological trend-setter. 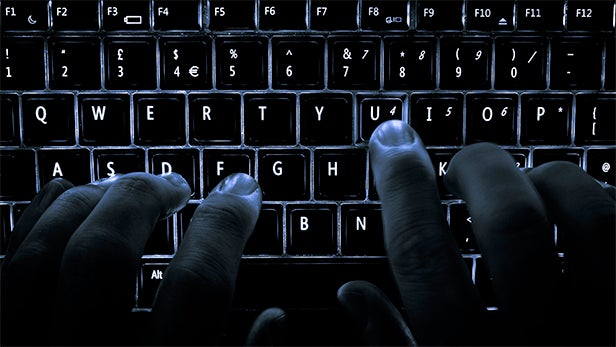 Unless your social media is full of your retirement age pals, the photos filling up your timeline of your mates looking impossibly old are all coming from one place: FaceApp.

FaceApp is the creation of Russian outfit Wireless Lab. The app uses neural network technology to generate highly realistic transformations of faces in photographs. In this case, it can age the subject so you can get a bunch of likes on Facebook / Instagram/ wherever.

This has been met with a significant backlash from people complaining about the privacy issues inherent with giving your phone to what some people claimed was some sort of Russian spy outfit. 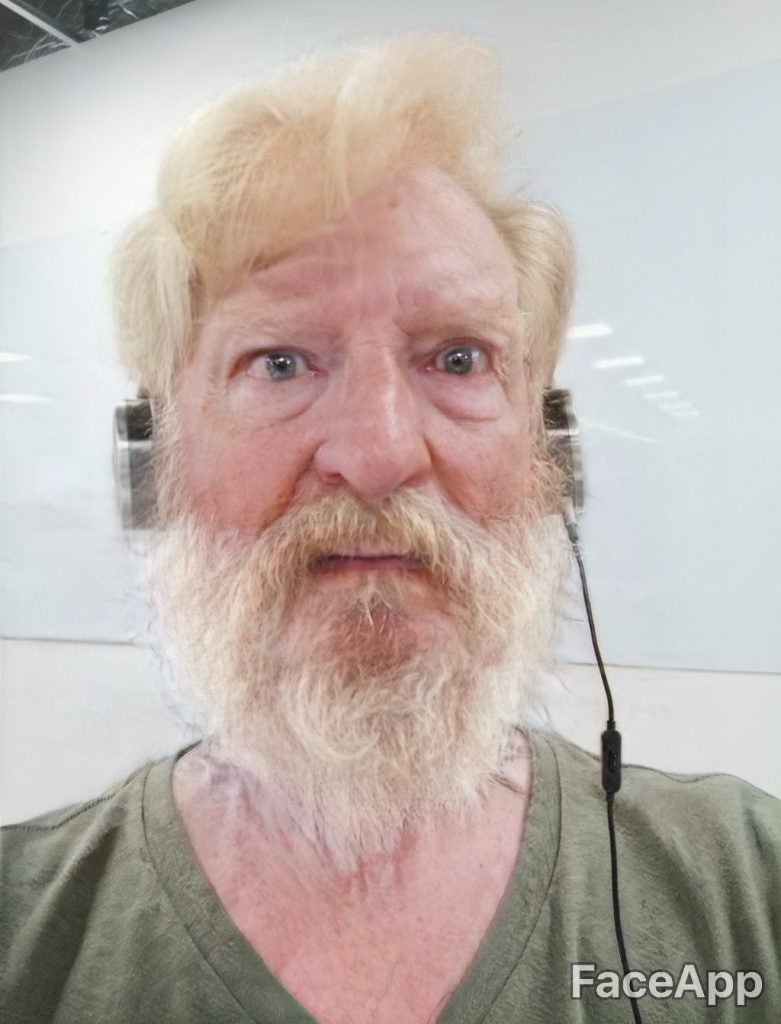 It’s not true, but we’ve had this for years, with popular chain mails spreading across Facebook periodically, claiming that the social network is about to start using your images commercially, and that by posting an angry “I rescind permission!” users will be saved.

These are nonsense privacy scares, but posting images online using social media sites is often akin to opening up Pandora’s Box. Images you’ve posted online are ones you can never scrub away.

So, users worried about privacy don’t necessarily need to worry about uploading photos of themselves to the latest online challenge. Instead, users should think a bit harder about where and how they’re sharing their data.

Keep a closer eye on the permissions from apps you install, and don’t believe everything you read online, even if the thing you’re reading online tells you a Russian spy-ring is using your photos to teach a machine to create deep fakes… which would be a head of a headline, if it were actually true.