GTA 5 Redux: All you need to know about the hottest Grand Theft Auto mod including release date, trailers, and info on all the upgrades.

GTA 5 might be one of the most heavily modded games of all time, but the upcoming Redux mod looks like it could be the best one yet.

Bringing a host of upgrades and changes to the game, it’s a fairly ambitious effort which, judging by this trailer, is going to become popular very quickly among GTA 5 players.

So when is it out and what exactly can you expect from GTA 5 Redux? Here’s all the info you need:

What does the mod bring to the already stellar GTA 5? You can get a full rundown of the newly added elements here but here’s a quick introduction:

The weather system has been completely overhauled, with all weather files 100% re-written. As the mod’s site states: “All weathers have been carefully crafted to provide stunning sunrise/sunset, as well as mid day and night time. All weathers are made to blend naturally, and create an image that will leave you breathless.” 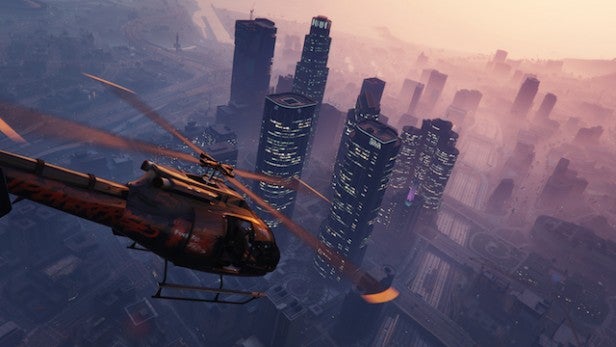 The sheer amount of weather and graphical tweaks is overwhelming. The creators have added everything from new motion blur effects, to improved shadowing, and enhanced particle effects. And that’s not even the half of it.

The creators have used post-processing tools ReShade and ENB to add futher graphical tweaks. These include color correction, bloom, tonemapping, and more. You will also have the option to tweak the look of the game using the 15+ ReShade options that Redux provides. 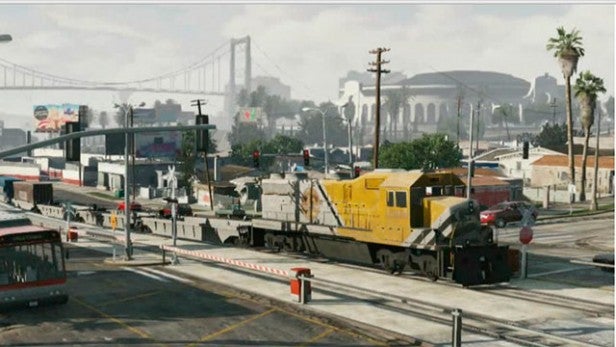 Textures have also been improved with the addition of a whole new range of graphical overlays. , while textures for roads, damage overlays, and debris have all been tweaked.

There’s a tonne of other upgraded textures, too, which you can read about on the main site, or wait until the mod launches to see the new graphical updates in all their glory.

Perhaps the most interesting upgrade is to the in-game police system. As the site states, the mod brings with it a “100% re-configured wanted sytem, allowing for 5 star military with tanks, 4 star fbi, 3 star swat, and more”.

There’s also previously unused law enforcement vehicles which will be chasing you down in Redux, with multiple different helicopters, military vehicles, tanks, and undercover vehicles added to the mix. 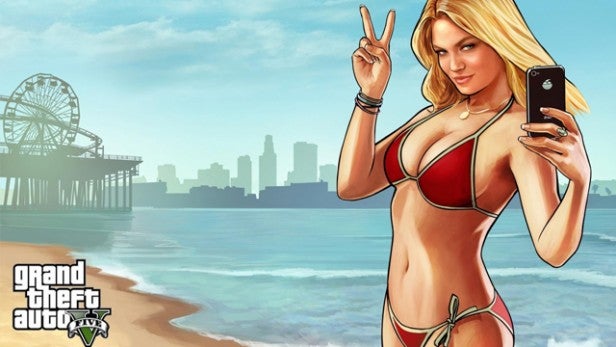 And you’ll have to watch your back a little more as the developers have made officers and military personnel much more tactical. They’ve also upped the authorities’ skill, and provided them with more advanced weapon load outs, and new AI capabilities.

Elsewhere, there’s big changes to weapons, with new reload times, more realistic recoil, new rates of fire, and a load of other tweaks. Add to that reconfigured population levels, brand new handling for every vehicle in the game, upgraded ragdoll and euphoria effects, and literally hundreds more changes and upgrades, and you’ve got a seriously exciting mod.

Redux will be released on August 26, and will be available through the official site. In terms of recommended requirements, the site suggests the following:

“I suggest that your able to run the vanilla game with at least 10-15 fps to spare, in order to achieve optimal performance with the mod . There will be a typical frame-rate drop anywhere from 5-15 fps depending on your PC hardware.”

WATCH: What’s the best games console of all time?

Are you excited for Redux? Let us know in the comments.