This might finally be the month where we see graphics card prices stabilise thanks to an across-the-board drop in cryptocurrency values, a new report suggests. The report’s findings have been backed up by warnings from both Nvidia and Gigabyte, as they told investors to expect a fall in graphics card demand.

The initial report came courtesy of Digitimes, which quoted sources that say they expected graphics card prices to drop by an average of 20% over the course of July.

The reason for this is a drop in hardware demand, resulting from small and medium-sized mining companies pulling out of the market. The profitability of mining has been severely impacted by drops in cryptocurrency prices, with Bitcoin having crashed from a high of over $19,000 last December, down to just over $6,000 this month.

It’s not just demand for GPUs that has been affected, with ASICs having also reportedly experienced a drop in sales.

The news tallies with what we’ve been hearing from other players in the graphics card space. In early July Gigabyte issued a warning to investors to say that it expected graphics card sales to drop by 20% according to Hexus.net. In addition, Nvidia reported that it expected GPU sales to crypto-miners to drop by as much as two thirds over the course of this quarter in its latest financial results.

Nvidia has been one of the biggest beneficiaries of the cryptocurrency boom, having earned a massive $289 million from cryptocurrency-related sales in the first quarter of 2018, surpassing its own lofty expectations of $200 million. 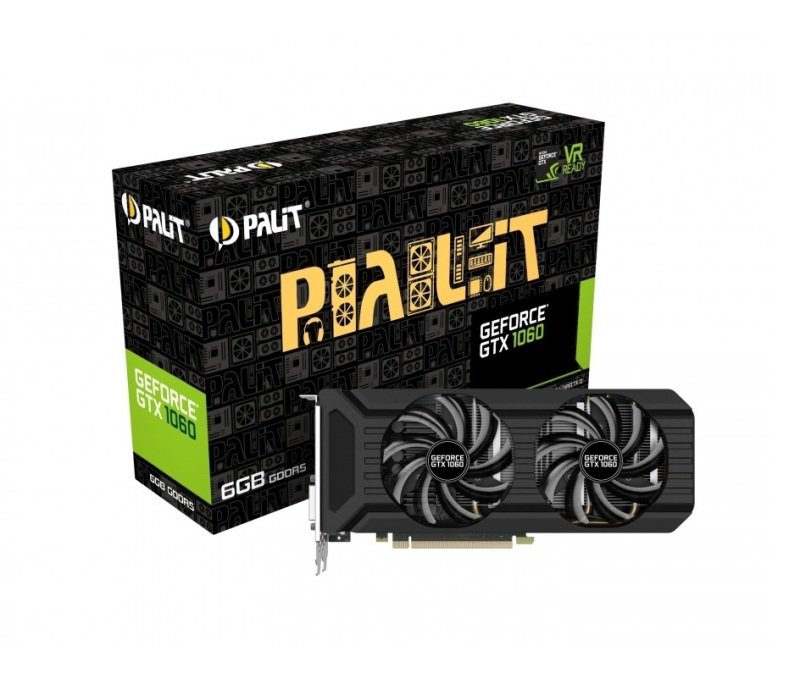 If you want some extra air flow across your full-fat GTX 1060 6GB, you can pay a little more for this dual-fan model. Although you do get a 120GB SSD thrown in to compensate. 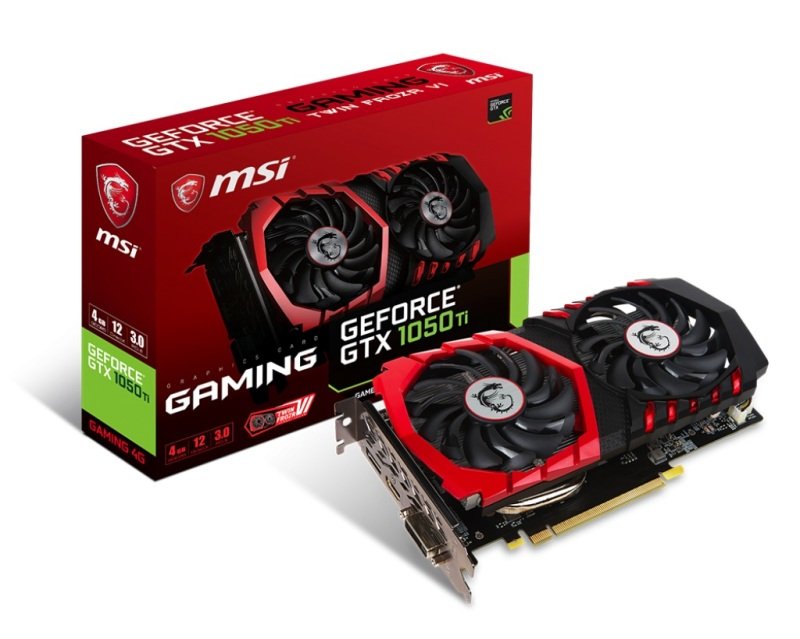 Buy the GTX 1050 Ti now, and you'll get a $20 Steam voucher to spend on a game. This is decent amount of GPU power, especially considering this bargain-tastic price.

This all paints an optimistic image that the days of price inflated graphics card prices might finally be coming to an end. This inflation was primarily caused by the explosion in popularity of cryptocurrency mining, which saw people bulk purchase graphics cards and use them to ‘mine’ the valuable virtual coins.

Ordinarily, a rise in demand for a product leads (eventually) to a drop in price. Manufacturers are able to scale up the amount that they’re producing, and they’ll then benefit from economies of scale that bring down prices.

However, in the case of graphics cards this didn’t happen because the massive rise in demand for GPUs coincided with a global VRAM shortage, meaning that manufacturers have been physically unable to scale up supply to match demand.

So what’s to blame for the massive drop in demand for graphics cards?

Although the increased use of ultra-efficient ASICs (or application specific integrated circuit machines) over GPUs for mining has played a small part, a bigger factor has been the decline in value of cryptocurrencies which makes mining a much less profitable enterprise, and has driven many of the smaller mining organisations out of the market.

It will likely take a few months for the pricing of GPUs to reach normal levels once more after demand drops, but these first signs have given us hope that the days of sky-high GPU prices might soon be behind us.

What’s the worst GPU price you’ve seen since the crytocurrency craze kicked into gear? Get in touch with us on Twitter or Facebook @TrustedReviews.