After being leaked earlier this month, the GoPro Hero 10 Black has been officially announced and we have all the things you need to know including the release date, price and specs.

It’s been a tough time for GoPro – the Hero 9 was a superb action camera, but as the device was released in the middle of the pandemic and restricted travel, there have been very few ideal moments in which to put its feature set to the test. Throw in huge leaps amongst the best camera phones, as well as the boom of apps like TikTok, and GoPro has a real uphill battle to remind users of why the company became a mainstay in the first place. Enter the GoPro Hero 10 Black.

GoPro has really come out swinging with the new Hero 10 camera, and while we’ll hold off on giving any verdicts until the product is in for testing, it certainly packs an impressive list of specs on paper, to the point that it should help GoPro to gain a bit more ground ahead of flagship phones. Here’s all the information we have on the new GoPro Hero 10 Black.

Surprise! Alongside the device’s official unveiling, the GoPro Hero 10 Black is now available to order, so you won’t have to wait long if you want to add the new camera to your collection.

Anyone hoping for the price to stay the same as last year’s model (which in itself featured a price hike) will be sorely disappointed. This year’s camera packs yet another bump in price as the GoPro Hero 10 Black with cost £479.99.

GoPro has offered an alternative however to curb that higher cost. You can get the Hero 10 Black for £379.98 when you bolt on a year of GoPro Subscription, which allows users to make use of GoPro’s services, such as unlimited cloud storage.

Compared to the changes that have been made to the GoPro Hero 10’s feature list, very little has been done on the design front to change this year’s action camera from its predecessor. The front and rear-racing displays remain to the same spec as before, as do the folding fingers used for mounting fixtures and other accessories to the bottom of the device.

While the GoPro Hero 9 made a bump in resolution the main focus of its abilities, that has taken a backseat in favour of frame rate for the Hero 10. The GoPro Hero 10 Black can now record 4K footage at up to 120 frames per second, and 2.7K at 240fps, allowing it to produce the smoothest footage of any GoPro camera to date.

The high-end resolution has been increased slightly from 5K to 5.3K, but this mode now allows for 60fps video recording, while the Hero 9 had 5K capped at 30fps. This is all possible thanks to the new GP2 processor packed inside the GoPro Hero 10, which also has an impact on the camera’s stills functionality.

An updated 23MP stills resolution should allow the Hero 10 to capture more detailed shots than the Hero 9, which peaked at 20MP. What will probably have the greatest appeal to vloggers and filmmakers is the fact that the stabilisation – which is already best in class – has been upgraded yet again to HyperSmooth 4.0. GoPro claims this update will produce “the smoothest shake-free video you’ve ever seen from any camera”.

The GoPro Hero 10 also adds some quality of life features, including automatic uploading of recent clips when the device is charging. Stay tuned to Trusted Reviews for our final verdict of the GoPro Hero 10 Black in the near future. 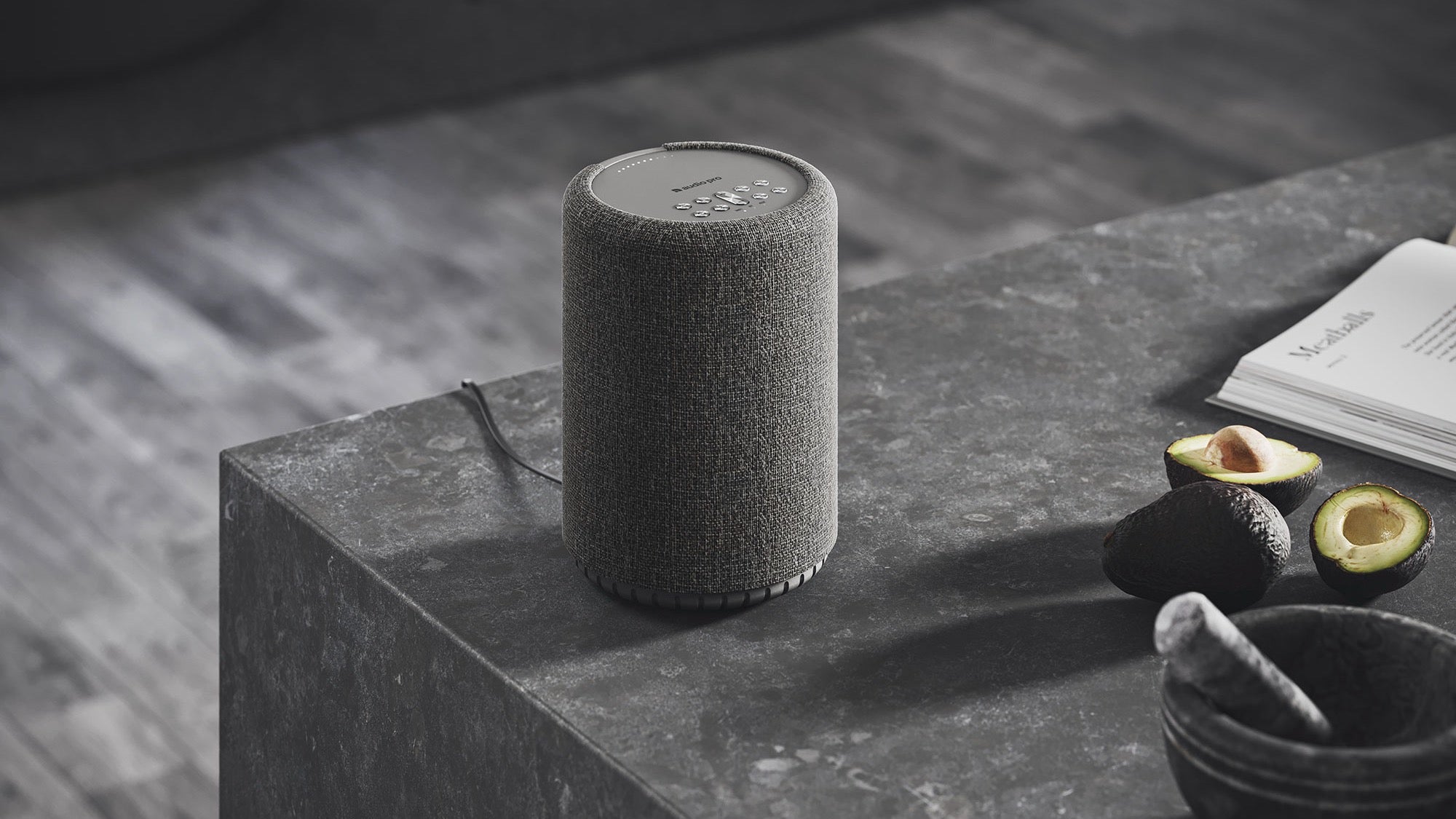 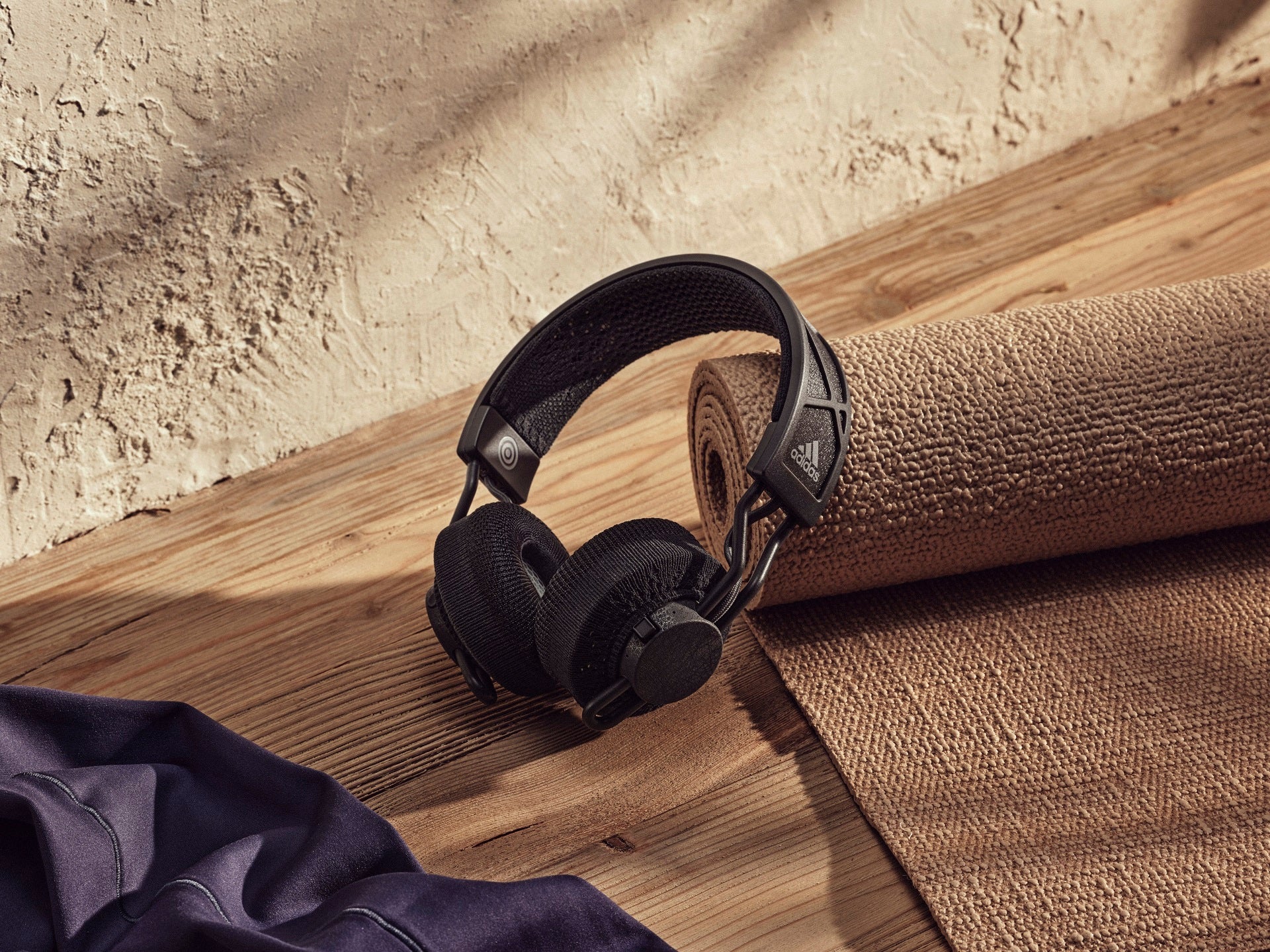 Adidas brings out RPT-02 SOL, headphones powered by the sun 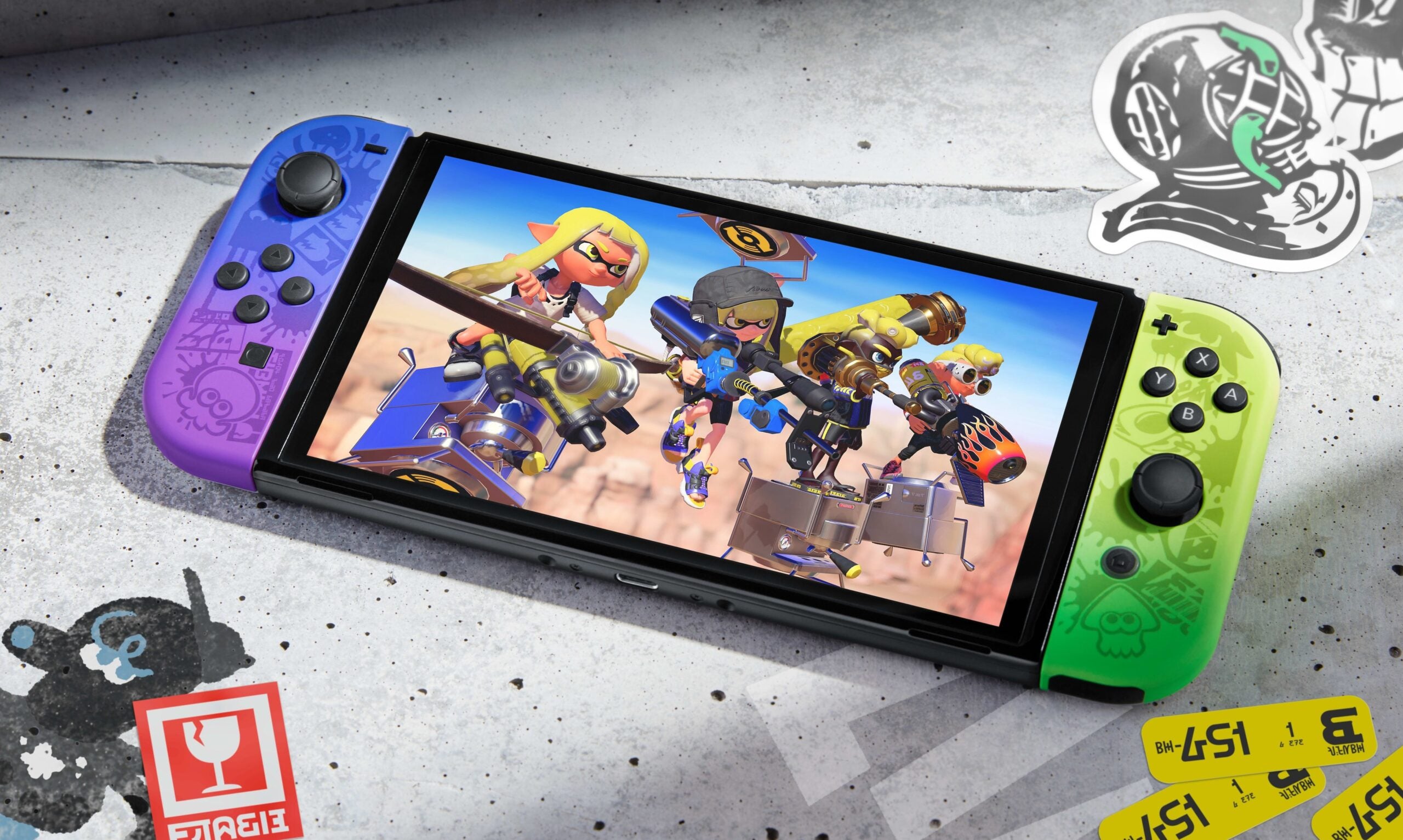