Will Google make a Pixel Watch to take on the ruling Apple Watch? This has been a key question on Android fans’ lips since the company first unveiled its premier Pixel branding over three years ago.

Sadly, while we’re still no closer to getting an answer, a new patent filing from the search giant suggests it is at the very least contemplating making its own wearable.

The patent appeared on the U.S. Patent and Trademark Office on Tuesday and relates to a custom watch band and hinge design for smartwatches cooked up by Google engineers. To be clear, companies file patents like this all the time, and it doesn’t offer any form of guarantee a Pixel Watch is in the works and will appear alongside the fabled Pixel 4 smartphone, which is expected to launch towards the end of the year. But it does show the company was looking at the wearable space in an interesting way when it originally filed the patent in 2017. 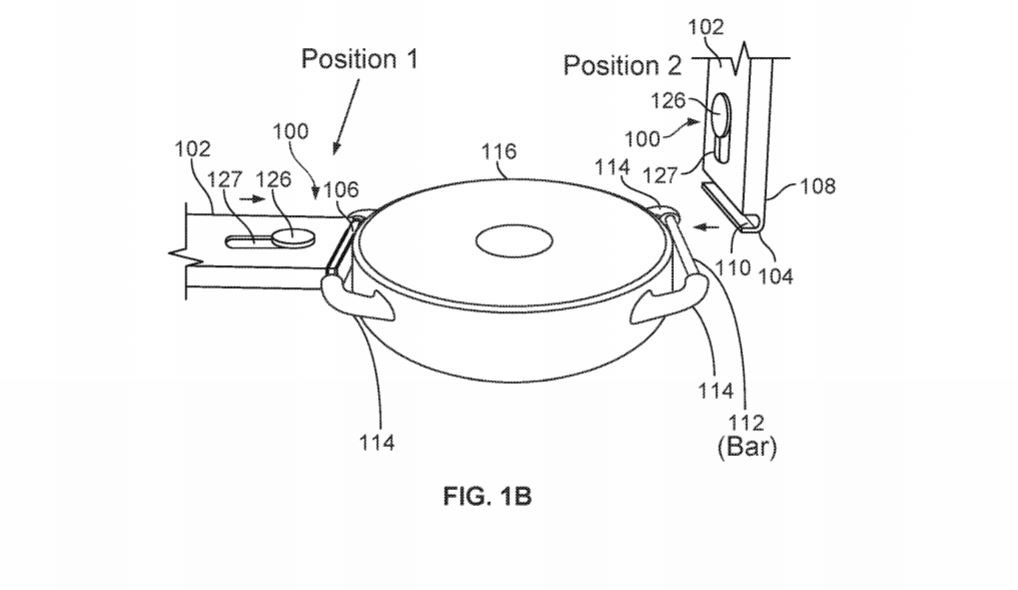 The designs showcased in the patent filing are pretty swish. They include custom spring, lug and magnetic docking systems that in theory make it as easy super easy to swap new straps in and out, like you can on the Apple Watch 4.

The patent suggests this will help alleviate a key annoyance for smartwatch buyers.

“In addition, one may desire to change bands on a wrist watch. However, removal and replacement of traditional connectors often require the use of specialized jeweler tools or taking the watch to a jeweler.”

Sadly the patent doesn’t offer any other insight on Google’s Pixel Watch plans. If it does try and enter the smartwatch market it’ll have some pretty stiff competition. Most analyst houses list the Apple Watch as the top dog wearable and don’t see its position changing anytime soon.

CCS Insights listed the Apple Watch as a “halo product” that will continue to dominate the wearables market for the next few years in its latest Optimistic Outlook for Wearables report on 20 March.

Excited about the prospect of a Pixel Watch? Let us know on Twitter @TrustedReviews