The Google Pixel phone was one of 2016’s best handsets, and signalled Google finally taking the smartphone market seriously, but like all phones, it hasn’t been without its issues.

And now, there’s a new problem to add to the pile. Some users are reporting, via Reddit and Google’s support forums, that their Pixel phones are randomly turning Bluetooth off.

As one user writes in the support forums: “Just about every morning my Bluetooth is off. I do not power down at night. I have tried to restart and I am still having the same problem.”

It seems the problem involves the phone automatically shutting Bluetooth off without being told to do so by the user, with some claiming unwanted Bluetooth shutdowns occur at least once a day.

Google initially responded to the reports, with the company’s official account writing on the Reddit thread: “Thanks for letting us know. Want to hop in here and confirm that we are looking into this. We’ll keep you posted.” 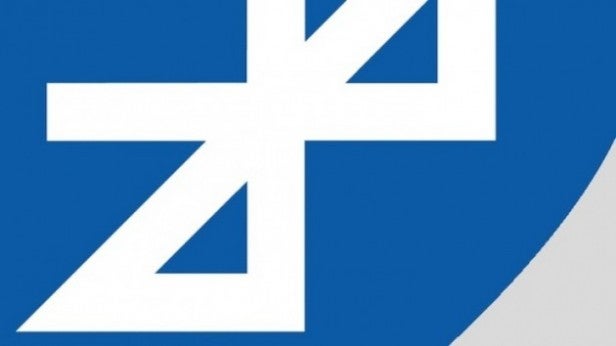 Many users are complaining the sporadic shutdowns are causing trouble with their smartwatches, while others were unaware of the problem until seeing the complaints of other users.

As one Redditer comments: “Wow, so this post prompted me to check and sure enough it’s turned off right now even though I always keep it on.”

Related: Google Pixel problems and how to fix them

Some are putting the problem down to Google’s recent February security patches, though there’s been no confirmation on that point.

It’s not the first time users have had issues with the Pixel and its larger cousin, the Pixel XL. Previous issues have been reported with the phone’s camera, including claims of ‘purple lines’ appearing across the viewfinder.

Google seems to be working on getting a fix for the latest Bluetooth problem out to the masses, so it shouldn’t be long until we hear about when the relevant update will arrive.

It seems the firm has already identified the source of the problem, as a message on the official support forums reads: “Thank you all for your detailed feedback, and to those that submitted bug reports. The team has identified a fix, and it will be rolling out in an upcoming release. I’ll keep you all posted with any other details.” 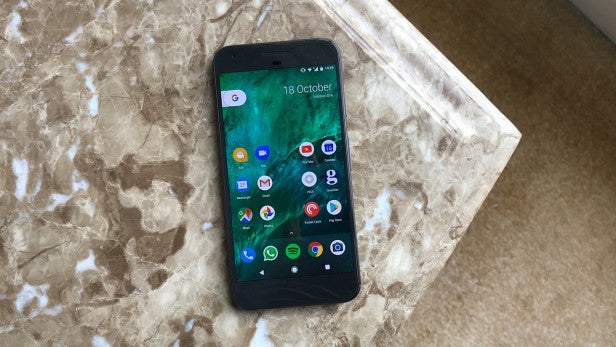 For the time being, one user in the US reported a possible temporary fix, writing in the support foums: “I went under Settings/Battery/Click the 3 dots in top right corner and select “Battery Optimization”/Then select the little drop down arrow next to “Not Optimized” and select “All Apps”/ Scroll down to “Bluetooth MDI Services” and Bluetooth Share.

“I selected both of them to “Not be Optimized” but you can play around and select one or the other to see if it works for you. Since I selected both my watch has stayed connected now for about 2 days straight and my Bluetooth stays connected and connects automatically like I’ve set up to my car and other devices.”

as a potential workaround. Here’s how to clear out Bluetooth data:

Go to Settings>Application manager and swipe left or right to bring up all apps. From here you should be able to see the Bluetooth app.

Tap on clear cache then on clear Bluetooth. Finally, click on OK and restart handset. Once it powers back up, you may find the issue has been fixed.

Other than that, you might try the usual factory reset as a last resort, but be sure to back up all your data before wiping the device.

Let us know if you’ve experience the issue in the comments.