We’ve been waiting months for Google to unveil the Pixel 4a smartphone and now it seems the company has just brazenly posted a picture of the new mid-range handset.

The forthcoming device has appeared on Google’s Canadian storefront, apparently by accident. In a promotional slot for the Nest Wi-Fi device, the accompanying image shows a handset in line with the leaks we’ve seen for the Pixel 4a.

What can we tell from the render (via The Verge)? Well, there’s a high screen-to-body ration with a punch hole camera in the top left corner. There’s just the one camera sensor within a larger camera bump. You can just about make out the presence of the headphone jack too.

There’s a matte black finish on show here and we expect at least one other colour – probably white. A rear-facing fingerprint sensor is also visible. The appearance of an official marketing render from Google also features an Easter egg; the presence of the data Tuesday May 12 on the display. 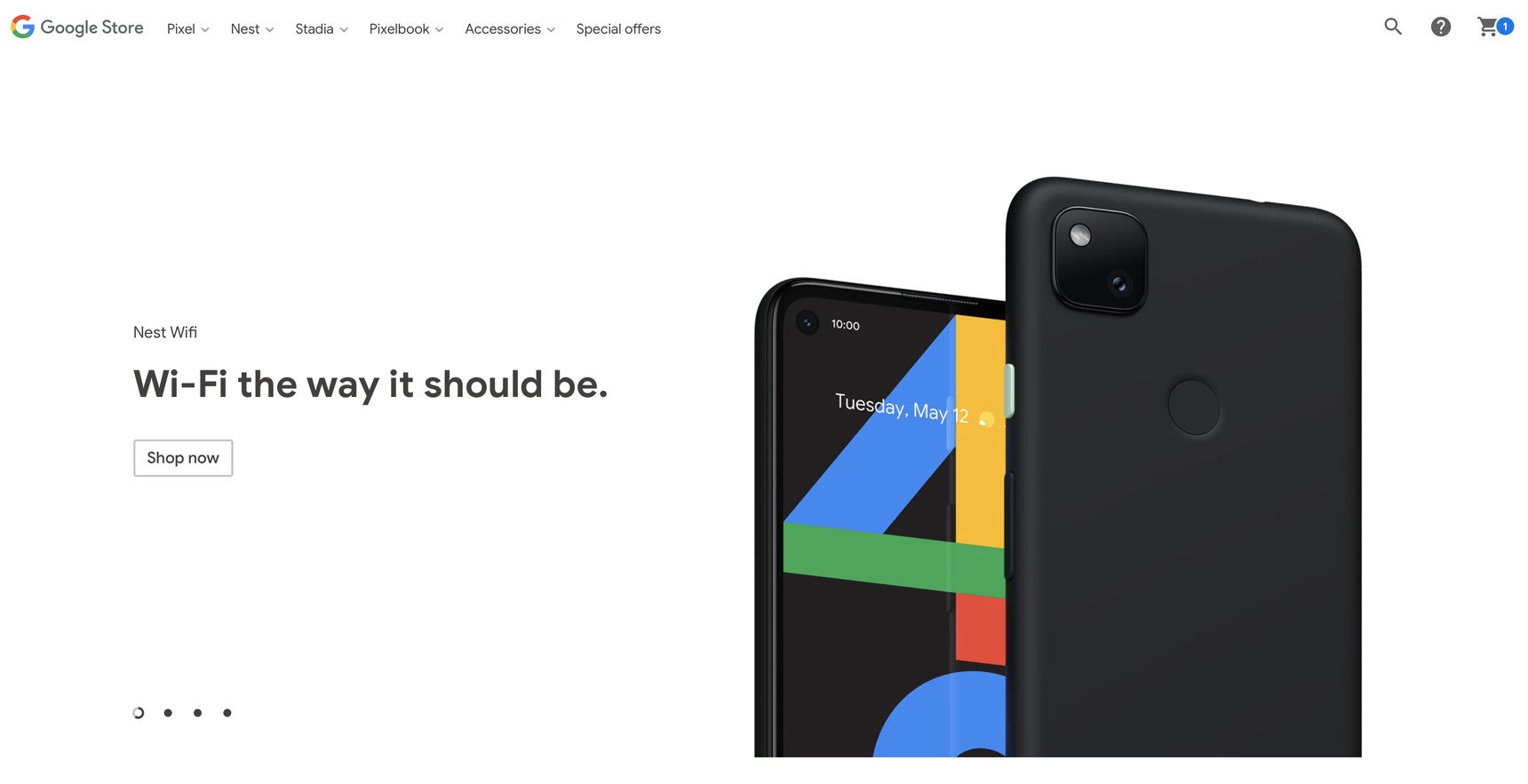 That perhaps tells us when Google initially intended to launch or release this device in the first place. It is thought Google has endured some production difficulties have delayed the release, but we’re now two months on from that point in time.

However, the  release date may be getting closer, having recently taken a trip through the Federal Communications Commission in the United States. Here’s the spec sheet we’re expecting for the phone, but remember nothing is for sure until it’s confirmed by Google:

We’re also expecting the phone to come in at under £400, continuing the success of the Pixel 3a, which was recently… erm… discontinued. The Pixel 5 flagship is also thought to be arriving in October this year.