Does the Pixel 3 offer enough to outdo Samsung’s 2018 flagship?

The Google Pixel 3 might be the leakiest phone ever but that doesn’t stop us from getting excited about its formal launch, which took place on October 9. With the Google Pixel 3 and Pixel 3 XL now out of the bag, we thought we’d see how they stack up next to Samsung’s 2018 flagship, the Samsung Galaxy S9.

The design work that Samsung put into effect on last year’s Samsung Galaxy S8 laid the foundation for the company’s newest devices. In the case of the S9, it looks almost identical to its predecessor, save for a few subtle tweaks, but that’s not really a problem. 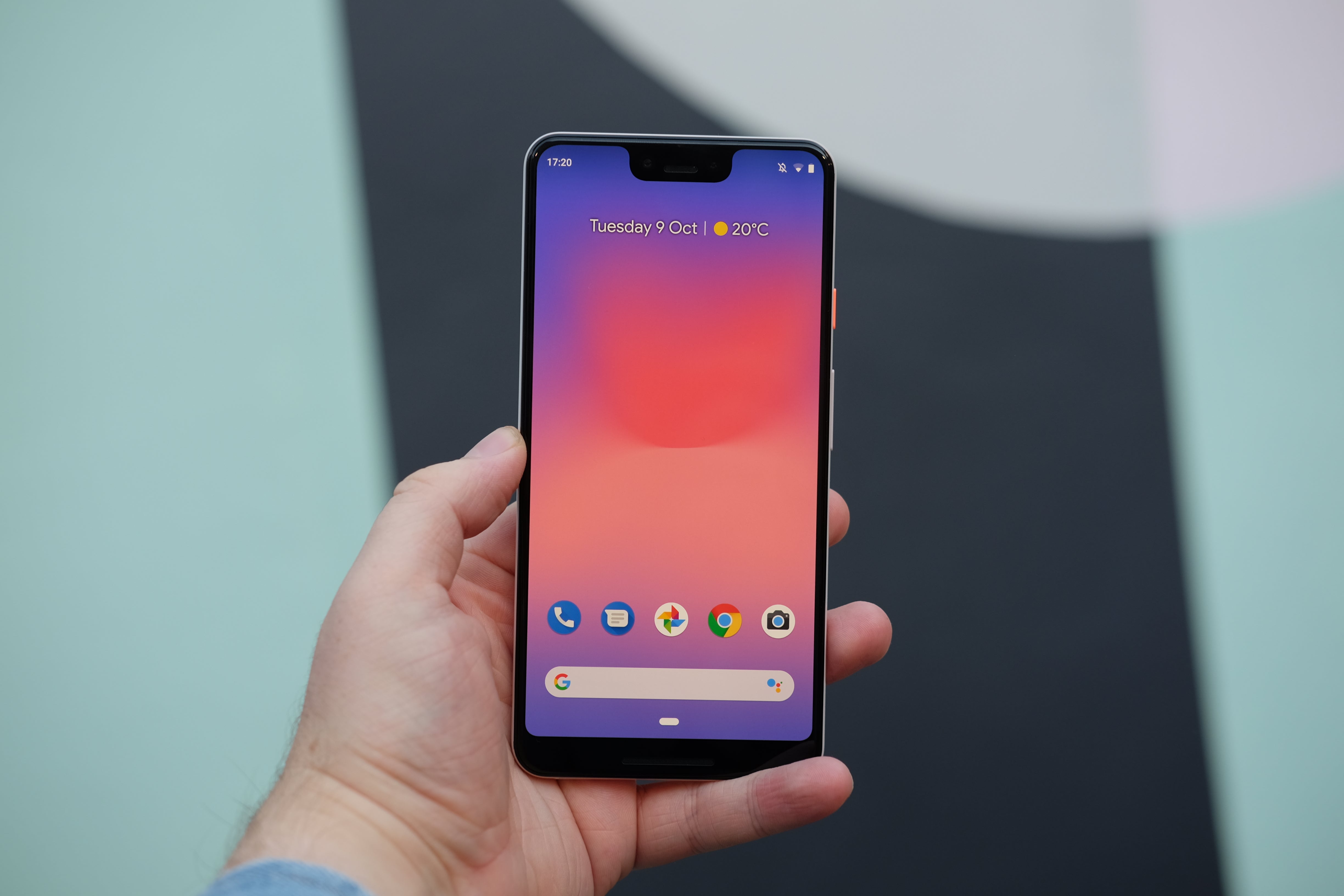 You get a curved glass front and back that meet at a thin metal frame and thanks to its tall, narrow Infinity Display, the phone feels elegant and svelte when you wield it. A rear-mounted fingerprint sensor sits beneath a single or dual rear camera, depending on whether you’re looking at the S9 or larger Samsung Galaxy S9 Plus, but there’s also face and iris-unlocking tech concealed within the portion above that curved display.

The display is almost bezel-free along each side, with a slight chin and forehead that means this is one of the only notch-free flagship smartphones of 2018.

As for the Google Pixel 3, both sizes appear to feature a more squat and bulky form than their Samsung-made rivals. Like Sammy, Google set a distinct tone for the Pixel line with the first generation back in 2016. This most prominently manifests in the ‘visor’ – the shiny glass that covers the top third of each Pixel 3’s back. It’s where the single rear camera sits (just as on its predecessors), along with a centrally positioned rear fingerprint sensor, just like the Galaxy S9 twins.

Unlike last year’s Pixel 2s, the rest of the body is rendered in a lightly textured glass finish that offers more grip than Samsung’s phones, while the overall footprint is more squared in its appearance. As such, these new Pixels look like a nice refinement on the existing Pixel design but still feel a little chinky when placed alongside Sammy’s early 2018 flagships.

The reasoning behind these Pixels’ squat appearance is primarily down to the aspect ratio of the displays on-hand. The smaller Pixel 3 has a shorter screen than the standard S9, thanks in part to its 18:9 aspect ratio, while the larger 6.3-inch panel on the Pixel 3 XL is longer due to an 18.5:9 aspect ratio.

The 3 XL is also the only handset in here to suffer from a notch, and what’s worse it’s a doozy. Cutting deep into the top line of the phone’s OLED screen, the Pixel 3 XL might have the longest and most invasive notch ever devised. Its appearance is thanks to the combination of the phone’s dual front-facing snappers needing to fit within the phone’s elongated footprint, but a little more smoothing or rounding wouldn’t have gone amiss.

In comparison, Google’s approach seems a touch on the sparse side, but that’s sort of the point. Google’s Nexus programme and subsequently the Pixel programme have centred on clean design and an even cleaner software experience. Naturally, the Pixels outdo the S9 with regards to their Android underpinnings, which take the shape of the latest major release, Android 9.0 Pie.

Samsung has now confirmed a roadmap for its Pie update schedule but neither the S9, nor the S9 Plus is expected to benefit from the new software until the first half of 2019. However, the most obvious alteration from Android 8.1 is the introduction of gesture-based navigation in place of the three on-screen buttons, something that Samsung isn’t likely to implement even when its phones run 9.0 Pie natively.

On the inside, all four phones use Qualcomm’s current top-tier mobile processor, the Snapdragon 845, for power. In Europe, both the S9 and S9 Plus can also be found with the company’s own 10nm Exynos 9810 chipset but for the most part, power is comparable to the Snapdragon.

The S9 Plus may appear to have an edge on paper, as it benefits from a total of 6GB of RAM in place of 4GB, as on the rest of these phones, but we suspect the unfettered Android experience as it comes on the Pixels might place them out front in day-to-day fluidity.

For the first time on a Pixel device, this generation supports wireless charging, something Samsung’s has implemented in its flagships for the past couple of years. As mentioned earlier, Samsung’s technology offers compatibility with standards like Qi and PMA along with its own faster solution, so while its a nice addition for the Pixel phones, Samsung’s offerings are still superior.

All these phones offer IP68 dust and water-resistance too.

So far it seems as though the Pixels are running a little short on features here but one thing that carries over from its predecessor is Active Edge. Both the Pixel 3 and 3 XL borrow the squeezable sides technology that we first encountered on the HTC U11. Like last year, a firm squeeze of each phone will quick-launch the Google Assistant.

Samsung continues to push its own digital assistant, Bixby, on the S9s and it can be accessed by a more rudimentary solution than Google’s with a hardware button on the right side of each phone. The only problem? Bixby is still a far cry from a genuinely useful tool and since Samsung’s phones also feature the Google Assistant anyway, there’s little reason to turn to the company’s own offering in the first place.

An annoyance on both sets of devices is that aside from disabling the feature outright, both Active Edge and the Bixby button can’t natively be remapped to access a different feature on these phones. They can, at least, be disabled if you don’t like them, though.

The Pixel 2 family currently possess what many, including Trusted Reviews, would consider the best smartphone camera there is, which is to say the Pixel 3 has a tough act to follow. It also means that despite still toting excellent cameras, the Galaxy S9 and S9 Plus are already behind the curve with regards to overall image fidelity.

Samsung’s cameras throw in a few hooks, like super-slow motion 960fps video recording and AR Emoji, while the Pixels possess their own AR lens feature. Google Lens and Bixby Vision offer similar object recognition technologies, albeit with the might of Google behind Google Lens and the ability to download it onto the S9s as a standalone app if you so wish.

The Galaxy S9 Plus benefits from a secondary telephoto lens with OIS that provides the phone with both depth data for background bokeh around subjects and lossless optical zoom. The Pixel 3s can do this with their single-sensor rear snappers but lossless zoom isn’t part of their feature set.

Where the Pixels stand out is with the dual front cameras. The new Group Selfie Cam offers a wide-angle view of the world so you can get more people in-shot, something the single front camera on the S9 can’t quite match.

While you might be getting a superior camera and cleaner software experience with the Google Pixel 3, the Samsung Galaxy S9 offers more bang for your buck, with similar underlying hardware in a slicker, hardier design.